Decked out in skin-tight leopard print spandex, his eyelids smeared with black make-up, singer Vega de la Rockha roars into a sea of raised “devil horn” hand gestures – the appreciation symbol of heavy metal music. Yet this is no ordinary metal concert. From under his silver sombrero, trumpeter El Cucuy then breaks into a mariachi melody, and Twisted Sister’s classic “We’re Not Gonna Take It” morphs into its Mexican folk equivalent – “No Toleraremos”.

This is Metalachi, the self-proclaimed first and only heavy metal mariachi band. “I think we’ve transformed the music enough to say that we actually came up with our own genre,” El Cucuy (The Bogeyman) said backstage at a recent Los Angeles concert. “There’s some people that consider either mariachi music or metal music almost like a religion … Every once in a while you come across people like that, but most of the time, people love what we do,” he said.

Behind the flamboyant outfits and tongue in cheek stage names, the band keep their true identities cloaked in mystery. They hail from Los Angeles, may or may not be related to one another, and have been playing together in one configuration or another for about eight years. Beyond that, they’re not giving much away.

All classically trained mariachi musicians, the band plays in a traditional five member set-up – vocals, guitar, violin, trumpet and acoustic bass guitar, known as a guitarron. What’s missing is the drum kit, which is usually the backbone of heavy metal music. “The guitarron handles a lot of the bass drum parts,” said guitarist Paco Halen. “The guitar fills in a lot of the cymbal work and the toms, the snares.”

The usual lead guitar parts and solos fall to the electric violin of Kyla Vera, the only woman in the band. Aself-described metal head, she says metal fans have become converts to mariachi after seeing Metalachi play. “Everyone seems to have a really good time. Even if they weren’t into one or other of the genres, most of the time this kind of bridges the gap for them,” she said. Metalachi are currently on a US tour in support of their third album, “Tres”. In 2019, they are taking their fusion sound to the high seas joining music fan cruises “Monsters of Rock” and “Mega Cruise.”–Reuters 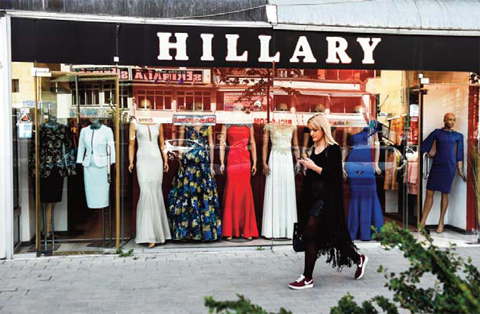 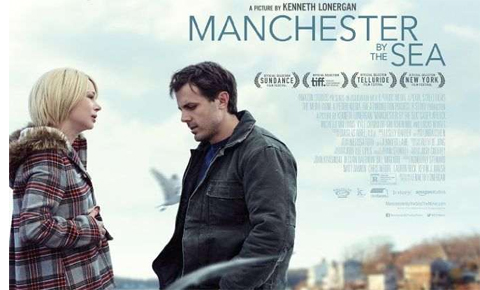 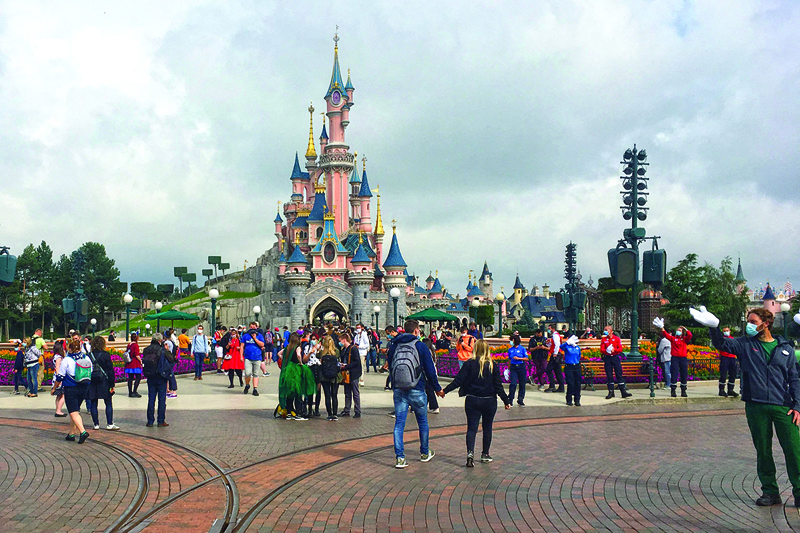 Disneyland in California to reopen April 30 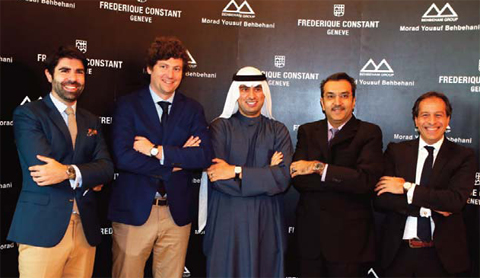