TEHRAN: Three years after the #MeToo movement spread globally, Iranian women have broken their silence on sexual violence, raising awareness about a subject that’s taboo in the Islamic republic. For the past week, many mostly anonymous Internet users in Iran have come forward with allegations of falling unconscious and being raped after having their drinks spiked, all by the same man.

The method used by the alleged rapist has provoked outrage on social media, encouraging others to reveal cases of sexual assault experienced when they were still youths. They have taken to Twitter to air their allegations, although they have done so without using the #MeToo hashtag. Other Iranians, including a school teacher, an academic, a novelist, a renowned painter, a prominent singer, an actor and a tech executive are among the others to have faced accusations of rape and sexual assault.

The majority of the testimonies date back more than a decade. This has caused some to deplore the lack of support in the face of such sexual violence that has been ignored for many years. They have pointed the finger at society, the Iranian intelligentsia and even families as accomplices of the perpetrators of violence against women. “This movement should have started much earlier,” said Hana Jalali, a 25-year-old accountant in Tehran. “I believe talking about these issues, them being publicized, is a great thing,” she told AFP.

Somayeh Qodussi, a journalist with the monthly magazine Zanan (“Women” in Farsi), said the issue is highly sensitive in Iran. “Rape is a taboo subject in Iran’s society and it is difficult to talk about it even in one’s own family,” she said. But “now we are seeing girls who seem willing to stand in the central square of the city” and make such allegations, she told AFP.

At least 20 women have come forward with accusations of having had their drinks spiked in the case that sparked Iran’s #MeToo movement. The anonymous Twitter users in Iran have adapted the #Rape hashtag to draw attention to their cause. The police have called on the accusers to file a complaint against the alleged offender, Keyvan Emamverdi, a former bookshop owner who studied archaeology. They have sought to assure women that they can do so anonymously and without fear of being accused of drinking alcohol or having extramarital affairs, both of which are illegal in Iran.

“They expose the suffering they have endured for years by expressing themselves in order to remedy a long-hidden trauma,” said Azar Tashakor, a sociologist. The scope of the controversy was unexpected, and even the government has reacted. One of Iran’s vice presidents on Friday praised women for speaking out and called on the judiciary to “confront” sex offenders. “In the absence of a legal structure in Iran to systematically prosecute rapes, victims use disclosure as a weapon to obtain justice,” Tashakor said. But she expressed concerns that such disclosures “will not lead to profound social change”.

On social media, Internet users have raised many concerns of their own, including over the tendency to blame and mistreat victims. “It’s hard to know if people are telling the truth or not,” said Samaneh Rostami, a graphic designer in the Iranian capital. “But talking about this issue is still a good thing, to be able to focus the public on what’s happening, what’s been happening for years,” she said.

For the journalist Qodussi, it is crucial that the polemical issue has been brought to the public’s attention. “Many people have gained knowledge of the subject” for the first time, she said, adding that that was a “great achievement for Iranian women”. – AFP 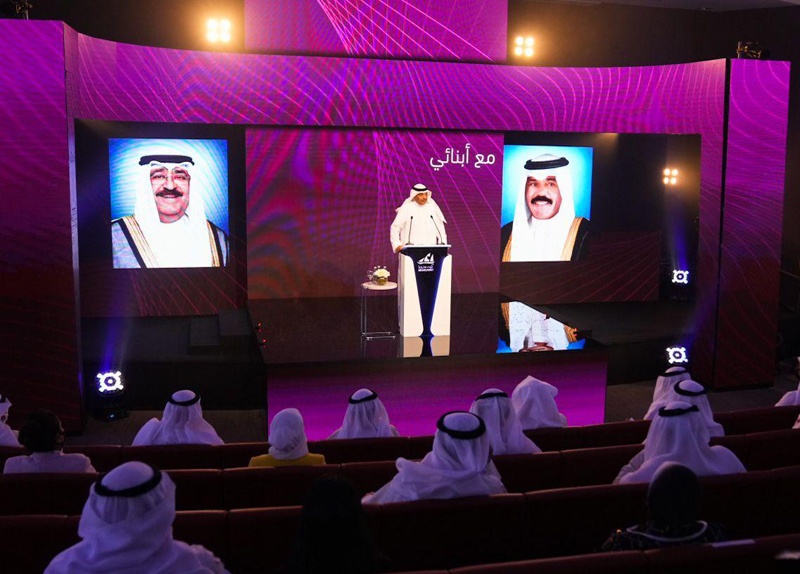 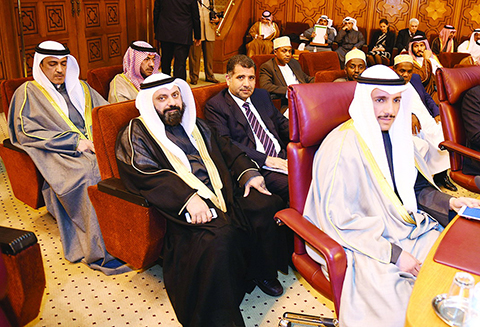 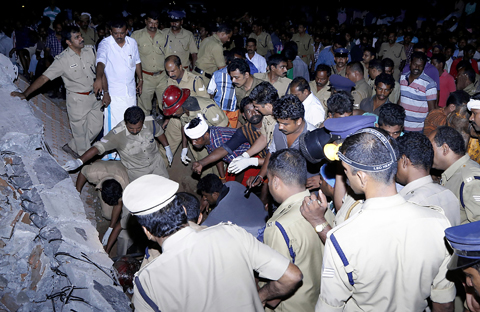 Fireworks accident at temple in India kills more than 100 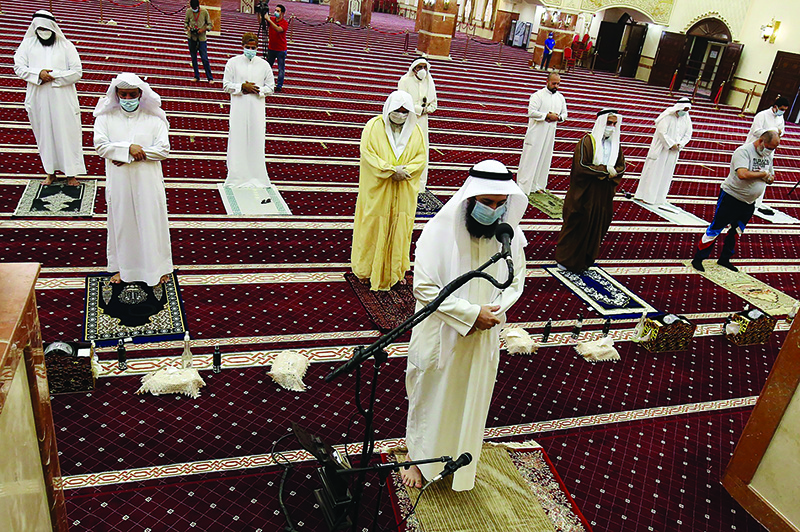