Doubts remain whether car-mad Qataris will actually use it

DOHA: Qatar’s metro, once completed, will run hundreds of kilometres across ultra-modern Doha, along the coast and into its expanding suburbs. But whether car-mad Qataris will actually use it remains an open question.

Driverless three-car trains are to serve 100 stations, easing into gleaming newly-built destinations with names such as Ras Bu Fontas, Al-Shaqab and Legtaifiya. Now the main task for those behind the approximately $18-billion project—in a country where car is king—is to ensure it draws enough passengers to justify the huge outlay. “We are not a culture that is used to the metro, not like Europe,” said Khaled Al-Thani, a civil engineer with Qatar Rail, the stateowned company responsible for the metro. “This is all new for us.” The Doha Metro is a massive venture even by the standards of the energy-rich Gulf desert emirate where infrastructure mega-projects are commonplace.

Officials at Qatar Rail are cagey about terming it the world’s biggest ongoing engineering project, preferring to call it one of the largest. Since ground was broken in the summer of 2013, a workforce of 41,000 has been digging, tunnelling and building. Large tracts of land in Doha have been set aside for a network of tunnels and stations.

Tunnel boring
world record Qatar even set a world record for using 21 tunnel boring machines at the same time in November 2015, the highest number ever recorded. Ninety percent of the metro will run underground when operational. The station designs have been approved by the emir himself, Sheikh Tamim bin Hamad Al-Thani. Qatar Rail says its target is to have completed 70 percent of the network by the end of 2017, with the opening due in late 2019 or early 2020.

“With metros in other developed countries, when they develop a metro they introduce a new line, but for us in Qatar, we’re introducing a whole network system,” said Khaled Al-Thani. Probably the most symbolic part of the Doha Metro will be a station around 20 kilometres north of the capital. Lusail, the final stop on the Red Line, will serve the $45-billion city emerging from the desert that will be the venue of football’s 2022 World Cup final. “We are actualizing a vision,” said Abdulla Abdul Aziz Al-Subai, managing director of Qatar Rail.

Gridlocked Doha
The company has begun holding special classes for Doha residents to make them aware of the metro and to encourage them to use it. “I’m very confident that the metro will be a hit,” said Thani on an upbeat note. “It takes me approximately one hour every day to go to work. So, with the metro you have a safe and dependable transportation to reach from point A to point B.” The target is to remove 190,000 cars a day off Doha’s heavily congested roads.

A report from the Qatar Mobility Innovations Centre (QMIC) found that commuters spent an average of 109 hours in traffic on the country’s roads in 2016. That was an increase of seven hours over the previous year and equivalent to around $1.5 billion in losses for the Qatari economy, according to QMIC calculations. Many question whether Qataris will swap their beloved cars for public transport, and say foreign workers-as in Dubai-are more likely to fill the carriages. The country’s population could rise to 3.6 million by 2031, from 2.6 million today, and Qatar Rail wants 1.65 million people at year to be using the metro by that time. “To change this culture, it will take time,” said Abdulla Alsayed Zahran, a manager with Qatar Rail. — AFP 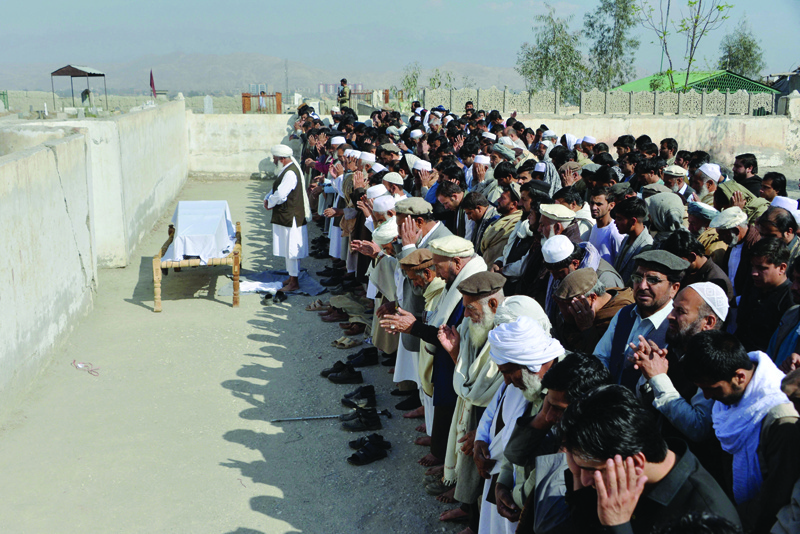 ‘Nobody is safe anymore’: Afghans in shock after media workers killed 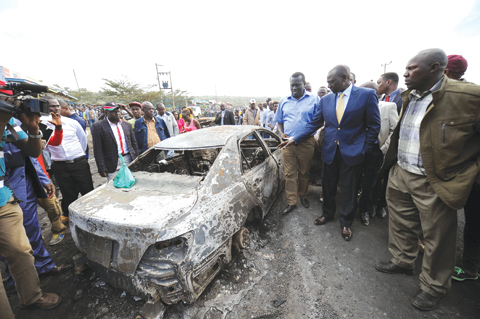 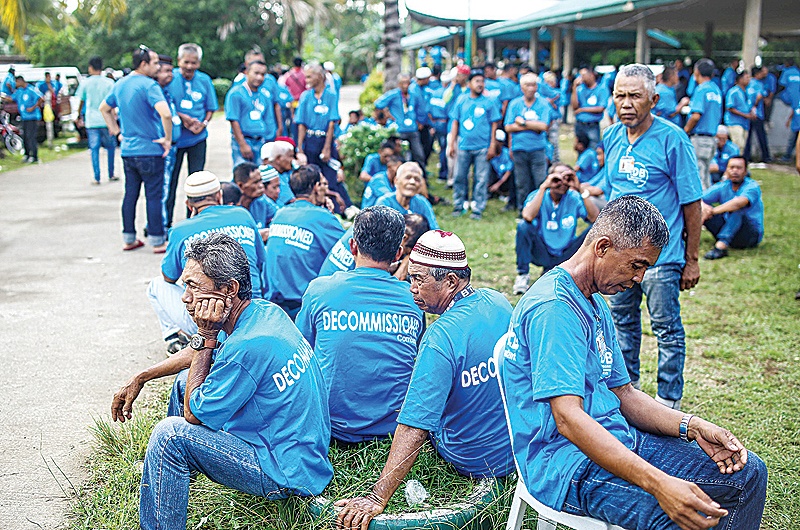 Muslim rebels hand over their guns in Philippines peace deal