KUWAIT: The committee entrusted with replacing, maintaining and installing the new electricity and water consumption meters in the Capital, Farwaniya and Jahra governorates announced that the Ministry of Electricity and Water (MEW) managed to collect KD 33 million from the three governorates from January to April 2017. The committee’s chairman Melweh Al-Ajmi said committee member were carrying out instructions from undersecretary Mohammad Boshehri and assistant undersecretary for consumers affairs Meshaan Al-Otaibi with regards to maintaining and replacing meters.

Electronic inspection
Municipal Council member and head of  its technical committee Fahad Al-Sane said that the council approved a proposal he had made to use electronic inspection methods  in various restaurants and food companies, and stressed that such methods will help prevent cheating and manipulation. 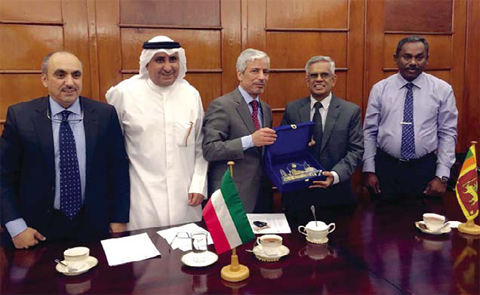 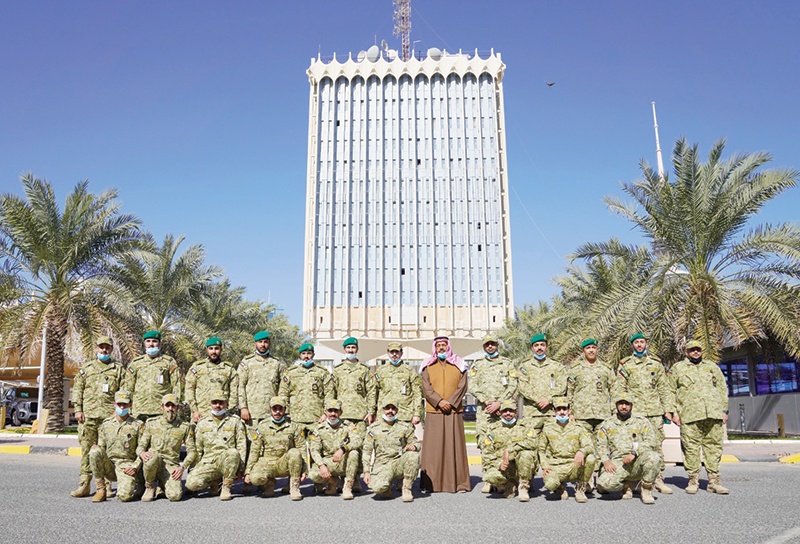