During the awards ceremony, Deputy Director in the Public Authority for Sport, Mishaal Al-Hadba congratulated the Ministry of Electricity and Water team for their stellar performance in winning the title third year in a row as well as the Kuwait National Guard and Ministry of Awqaf and Islamic Affairs teams for their victory in second and third places.

The Bank’s support of this initiative falls under its dynamic full-fledged community program entitled ‘ENGAGE’ – Together to be the change. This program sheds light on important aspects affecting every segment of the society by promoting social welfare through educational, cultural and health driven initiatives. Burgan Bank’s approach to ‘ENGAGE’ begins with a vital principle that as a leading Kuwaiti financial institution, its conduct and policies should be aligned with the needs and interests of the community.

Golovkin to return to ring on June 8 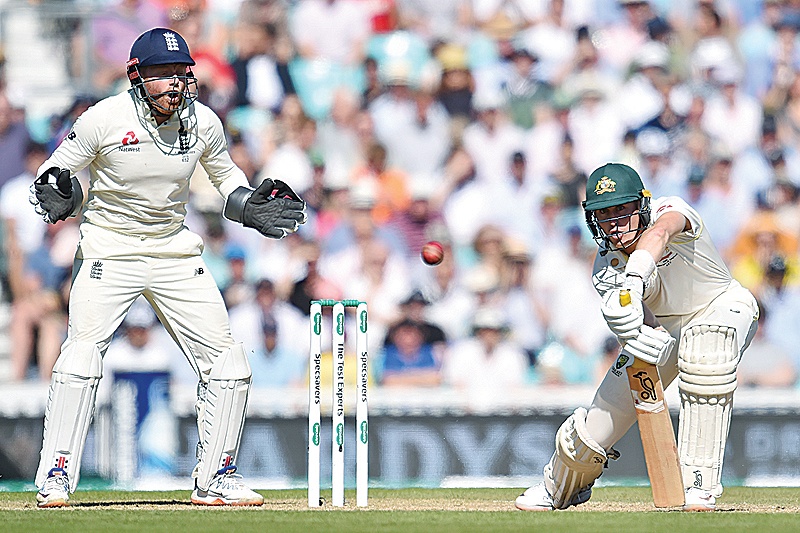 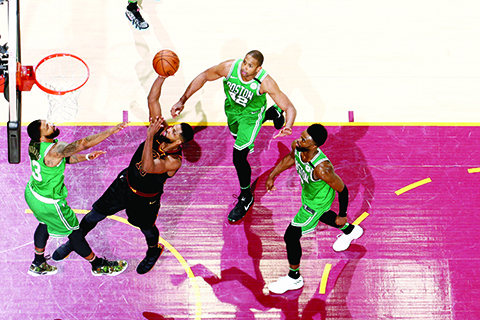 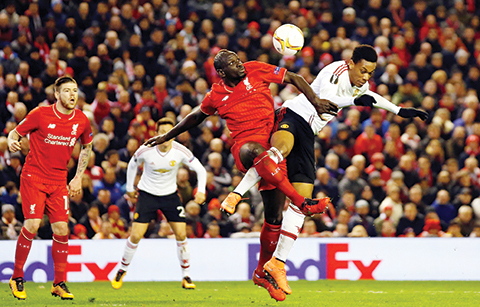 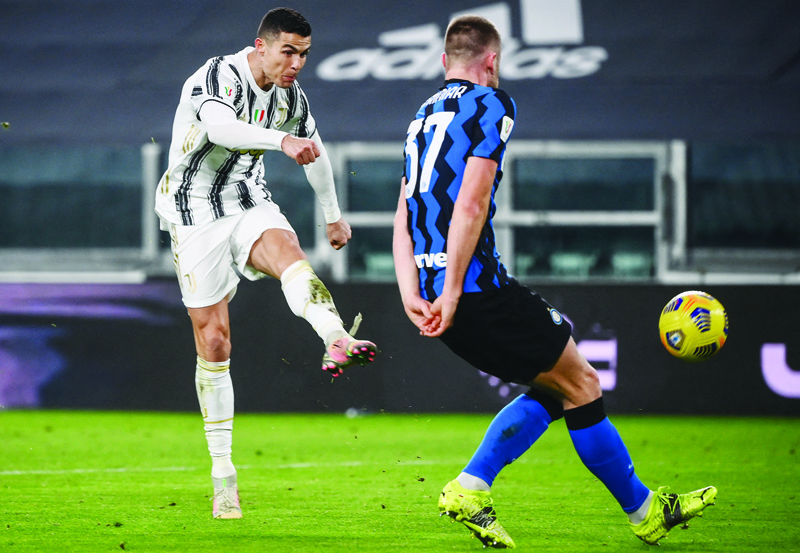