MEXICO CITY: Mexicans began voting yesterday in elections seen as pivotal to President Andres Manuel Lopez Obrador’s promised “transformation” of a country shaken by the coronavirus pandemic, a deep recession and drug-related violence. The midterm polls will elect the 500 members of the lower house of Congress, 15 of 32 state governors and thousands of local politicians.

The vote is viewed as critical to the prospects of Lopez Obrador-known by his initials AMLO-pushing through reforms under his so-called “Fourth Transformation” plan. “What’s at stake is nothing less than the future of Mexico,” Pamela Starr, professor at the University of Southern California, said in a panel discussion about the elections. “Voters are choosing really between two competing visions of Mexico and its future-between Lopez Obrador’s Fourth Transformation and to a certain extent a return to the policies that preceded it.” Polling stations opened at 08:00 am (1300 GMT) and are due to close at 6:00 pm.

‘Referendum on AMLO’
Lopez Obrador was elected in 2018 for a term of six years, vowing to overhaul Mexico’s “neoliberal” economic model, root out corruption and end profligacy by a privileged elite. The future of the left-wing populist’s reform agenda-such as seeking greater energy independence-hinges on whether voters punish him for issues including the pandemic and a deadly Mexico City rail accident. “The election is widely seen as a referendum on AMLO and strong support for the ruling coalition could embolden the president to pursue more interventionist policies,” said analysts at the Capital Economics consultancy firm.

Mexico’s economy, the second-largest in Latin America, plunged by 8.5 percent in 2020 in the worst slump in decades, although the government predicts a rebound this year. Lopez Obrador has refrained from trying to pump up the economy with fiscal stimulus, saying it would be imprudent to increase the national debt. Despite more than a quarter of a million coronavirus deaths-one of the world’s highest tolls-the 67-year-old continues to enjoy public approval ratings above 60 percent. The collapse of an elevated metro line in the capital on May 3 that left 26 people dead does not appear to have had a significant impact on his support levels.

Supermajority at stake
Lopez Obrador owes much of his popularity to his social welfare programs aimed at helping the elderly and disadvantaged Mexicans. His supporters say he is their first president to put the interests of the Mexican majority, many of whom live in poverty, before those of the wealthy elite. His critics accuse him of a dangerous tilt towards authoritarianism with attacks on the judiciary and the National Electoral Institute that they say undermine democratic checks and balances. The ruling coalition currently has a two-thirds supermajority in the lower house of Congress that enables Lopez Obrador to amend the constitution without negotiating with his opponents.

But midterm elections in Mexico typically see the ruling party lose seats and there are signs that history is likely to repeat itself. The president’s Morena party and its allies are projected to see their majority in the lower house, the Chamber of Deputies, shrink slightly from 333 seats to 322, according to a poll of polls by the Oraculus firm.

While the main opposition parties — the centrist PRI, the conservative PAN and the left-wing PRD-have formed an alliance, they remain weakened by Lopez Obrador’s 2018 landslide victory. Yesterday’s vote has been marred by a wave of political bloodshed that has seen more than 90 politicians murdered since the electoral process began in September.

They include Rene Tovar, a candidate for mayor in the eastern state of Veracruz, who was murdered on Friday night. Lopez Obrador, who blames the poll-related bloodshed on drug cartels seeking to expand their political influence, has reassured Mexicans that security will be ensured for election day. – AFP

US not targeting regime change in Iran, Trump says 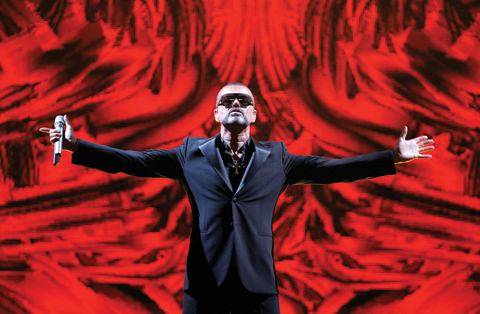 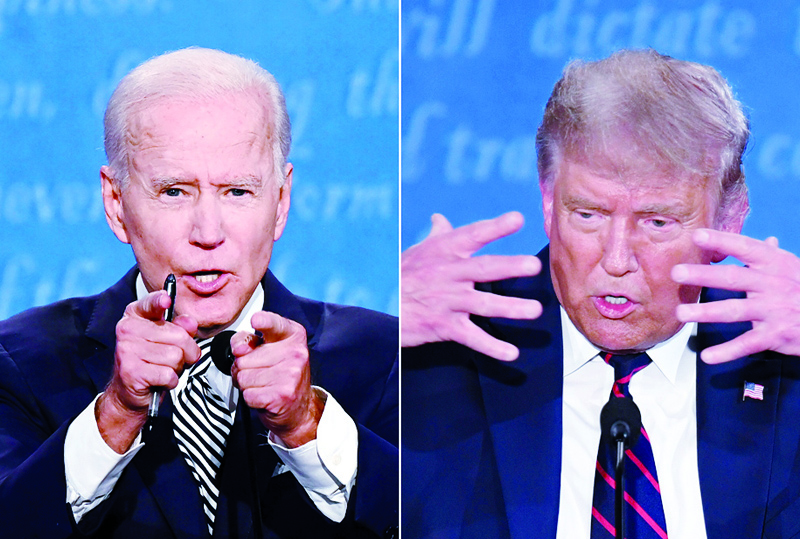 Trump traverses US as Obama steps up support for Joe Biden 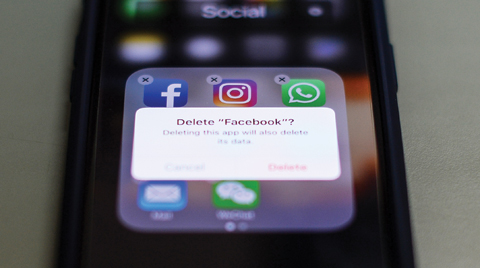