TLAHUELILPAN, Mexico: An explosion and fire in central Mexico killed at least 66 people after hundreds converged on the site of an illegal fuel-line tap to gather gasoline, officials said, during a government crackdown on fuel theft. “The toll that we have until a few minutes ago… is 66 dead, while 76 are injured,” the Hidalgo state governor, Omar Fayad, said yesterday. Forensic specialists in white suits worked among the charred, blackened corpses at the scene, which was guarded by soldiers as the pungent smell of fuel hung in the air.

Fuel traffickers had punctured the pipeline, leading hundreds of people including families to swarm the area, collecting the gasoline in jerrycans and buckets when the blast occurred Friday afternoon, witnesses said. Video taken in the aftermath showed screaming people fleeing the scene as an enormous fire lit up the night sky in Tlahuelilpan, Hidalgo state, north of Mexico City. “I went just to see what was happening, and then the explosion happened. I rushed to help people,” Fernando Garcia, 47, told AFP. “I had to claw through pieces of people who had already been burned to bits.”

The tragedy comes during a highly publicized federal government war on fuel theft, a problem that cost Mexico an estimated $3 billion in 2017. President Andres Manuel Lopez Obrador traveled to the scene early yesterday. “I am deeply saddened by the suffering in Tlahuelilpan caused by the explosion of a pipeline,” the leftist leader wrote on Twitter. “I call on the whole government to assist people there.”

Federal and state firefighters and ambulances run by state oil company Pemex rushed to help victims with burns and take the injured to hospitals. Local medical facilities struggled to cope with the flood of arriving victims, said AFP correspondents at the scene. By around midnight Friday the fire had been brought under control, the security ministry said. Pemex said it was also responding to another fire at a botched pipeline tap in the central state of Queretaro, though in that case there were no victims.

Mexico is regularly rocked by deadly explosions at illegal pipeline taps, a dangerous but lucrative business whose players include powerful drug cartels and corrupt Pemex insiders. Fayad said that, two hours after the pipeline was punctured, “we were informed that there had been an explosion” and the flames “were consuming everything around.” About 15 oil pipeline explosions and fires causing more than 50 fatalities each have occurred around the world since 1993. Most were in Nigeria, where in 1998 more than 1,000 people died in such a blast. A fire after a pipeline rupture in Brazil killed more than 500 people in 1984.

The tragedy comes as anti-corruption crusader Lopez Obrador presses implementation of a controversial fuel theft prevention plan. The government has shut off major pipelines until they can be fully secured and deployed the army to guard Pemex production facilities. But the strategy to fight the problem led to severe gasoline and diesel shortages across much of the country, including Mexico City, forcing people to queue for hours – sometimes days – to fill up their vehicles.

The president, who took office on Dec 1, has vowed to keep up the fight and asked Mexicans to be patient. At the scene, some locals blamed the shortages for the tragedy. “A lot of people arrived with their jerrycans, because of the gasoline shortages we’ve had,” said Martin Trejo, 55, who was searching for his son, one of those who had gone to collect the leaking fuel. He also lashed out at the army for failing to stop the looters. “These lives would have been saved if they had done their jobs to remove people and not let them get close. They never did anything.”
Tanker trucks are being used to deliver fuel, but experts say there are not nearly enough of them. Mexican bank Citibanamex estimated Wednesday that the shortages would cost Latin America’s second-largest economy around $2 billion, “if conditions return to normal in the coming days.” The roots of the fuel theft problem run deep in Mexico, where the practice – known locally as “huachicoleo,” or moonshining – is big business for some communities. – AFP 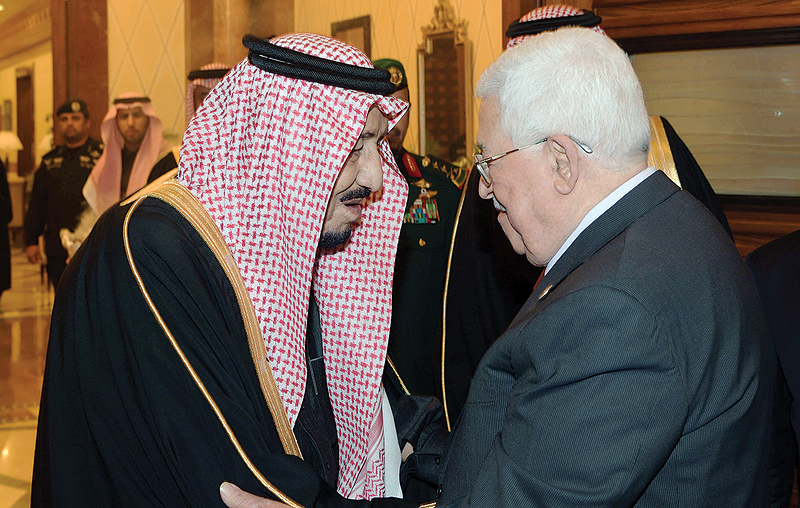 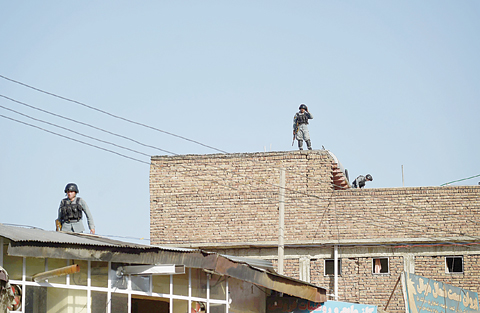 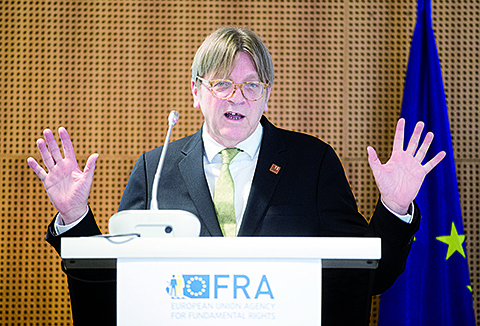 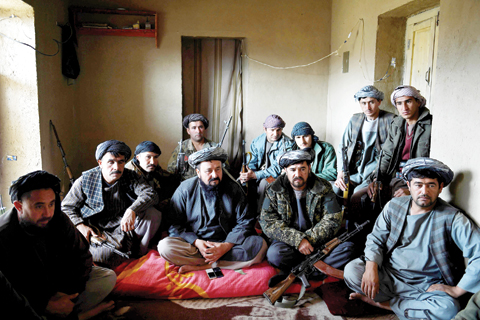