They agreed on continuing bilateral security coordination, he said, noting that Kuwaiti and Mexican security officials would hold further meetings to implement previously signed agreements between the two countries’ governments.

Meanwhile, Fahad said that the Kuwaiti Ministry of Interior is keen on boosting cooperation with Mexico in security matters due to Mexico’s use of technology in that field. He made his statements during his visit to a number of police stations. He was shown by his Mexican guests several neighborhoods, roadways, and public places where he was made aware of how authorities dealt with criminal activity in Mexico.

Among specific locations he was taken to were an emergency control center, a police training center for dealing with natural disasters, a paramedic center, a roadway emergency center dealing with traffic victims, and an information analysis and archives center, among other ones. Fahad held talks on Thursday with the Vice Governor of the State of Mexico Jose Mancero on ways to bolster bilateral relations. The State of Mexico is one of the 32 federal entities of Mexico, which is located in south-central the country and known for its huge population and solid economy. — KUNA 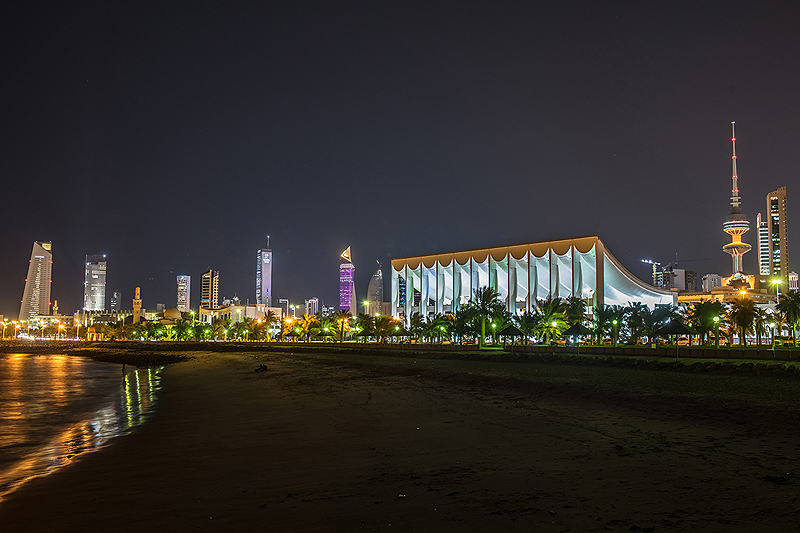 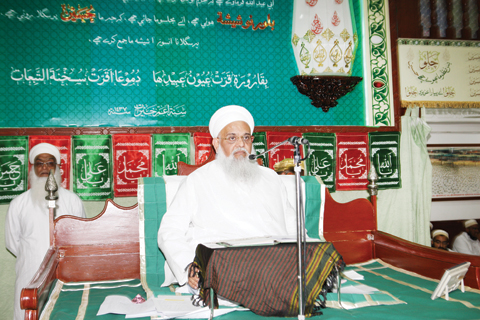 Major events connected with the Kuwaiti Cabinet in 2020