MEXICO CITY: Disinfecting emergency rooms, collecting hazardous waste and washing contaminated laundry, Mexican hospital cleaners risk their lives every day during the pandemic, often with little recognition. Rights campaigners say these unsung heroes are particularly vulnerable to infection by the coronavirus in Mexico, whose Covid-19 death toll of more than 70,000 is one of the world’s highest.

Rodolfo Diaz and his colleagues disinfect and wash thousands of sheets and gowns from hospitals in the Mexican capital every day. Previously, they received few items considered infectious, but since the pandemic began, the workload has increased significantly. “We try to protect ourselves every day as a team to do our job,” said the 53-year-old, who wears a mask, goggles, gloves and other personal protective equipment. “Yes it’s worrying, but I think we’re prepared for it because we like our work.”

Diaz is aware that his contribution to fighting the pandemic is often overlooked, but for him the most important thing is to ensure hospitals can keep caring for the sick. “As public servants and health workers, we’re on the front line and we have to help people,” Diaz said.

Birthdays missed
Erika Ramirez helps to oversee the cleaning of an intensive care unit at a military hospital in the south of Mexico City that treats Covid-19 patients. The 23-year-old soldier’s work includes dealing with infectious waste such as syringes or gauze, and sanitizing other parts of the facility, so she wears a protective suit.

“If we do the cleaning well and disinfect and sanitize the areas, then all this can run smoothly,” she said. Despite the risk of contagion, she said she goes about her work with no fear, although she has faced a lot of uncertainty since the start of the crisis. Ramirez said that due to long work days of up to 24 hours, she has missed her daughters’ birthdays, but she believes it is part of serving her country. “It’s worth not having a family gathering because we’re doing an important job,” she said.

‘Rings hollow’
Amnesty International said in a report this month that hospital cleaners in Mexico were “especially vulnerable to infection,” noting that outsourcing means such workers have less protection. According to the London-based rights group, Mexico has the world’s highest coronavirus toll among health workers — 1,320 dead and almost 100,000 infected at the end of August in the country of 128 million.

Worldwide at least 7,000 health workers have died after being infected with the virus, it said. “Throughout the pandemic governments have hailed health workers as heroes, but this rings hollow when so many workers are dying from a lack of basic protection,” said Steve Cockburn, Amnesty’s head of economic and social justice. Since the health crisis began almost six months ago, Idalia Diaz has seen the amount of garbage that she has to deal with grow relentlessly. “There are more disposables, more masks, more gowns,” the 40-year-old cleaner said. But she gets on with her work without complaining. “I get paid to do this job, and I do the best I can.” – AFP 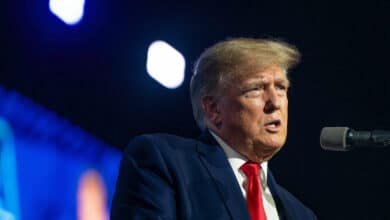 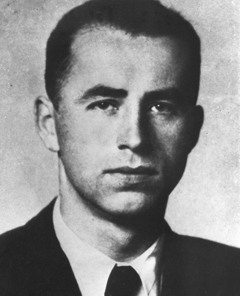 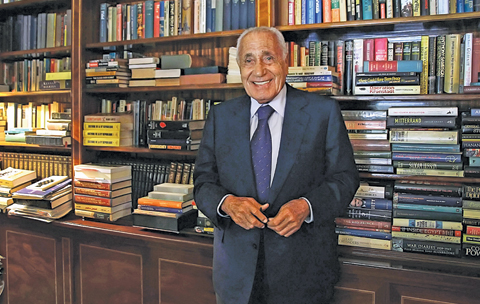 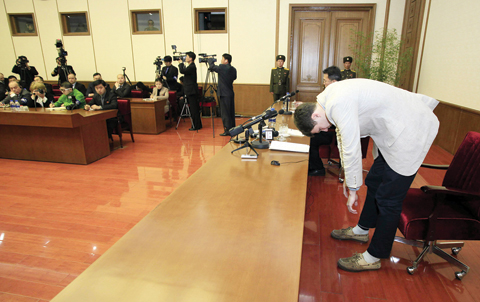