GENEVA: A controversial EU-Turkey deal dramatically cut the number of migrant arrivals in Greece last month, data showed yesterday, even as a row between Brussels and Ankara threatened to sink the agreement. Last month 3,360 migrants and refugees landed on the Greek islands, compared with 26,971 in March – an 88 percent drop, according to figures from the International Organization for Migration (IOM). The EU border agency Frontex also reported what it described as a “dramatic” slowdown, saying it had registered 2,700 arrivals in Greece last month.

The figures are the first for a full month-long period since the EU-Turkey deal came into force in March and will be seen as a key measure of its effectiveness.  “The total for all of April is well below the number of people we often saw reaching just the island of Lesbos on a daily basis during last year’s peak months,” Frontex chief Fabrice Leggeri said in a statement. Under the March deal, Turkey agreed to take back Syrian migrants landing on Greek islands in exchange for incentives, including billions of euros in aid and visa-free European travel for its citizens. The agreement is the cornerstone of the EU’s plan to curb a crisis that has seen 1.25 million Syrian, Iraqi, Afghan and other migrants enter Europe since Jan 2015.

‘Not Hopeful’
But the deal was at risk of unravelling after President Recep Tayyip Erdogan defiantly vowed Thursday that Ankara would not amend its counter-terror laws – a key condition set by Brussels for Turkey to secure visa-free travel. With Turkey’s military battling rebels from the Kurdistan Workers’ Party (PKK) in the Kurdish-majority southeast, Ankara has said that it cannot change its anti-terror legislation. Ankara must also fulfil four other outstanding conditions including anti-corruption and data protection issues. Turkey has so far complied with 67 requirements of the deal. Turkish EU Affairs Minister Volkan Bozkir voiced pessimism at the prospect of smoothing the rift with Brussels. “At this stage I would not say we are very hopeful,” he told Turkish reporters in televised comments in Brussels following talks with EU Enlargement Commissioner Johannes Hahn.

With alarm growing over the deal’s future, European Commission chief Jean-Claude Juncker bluntly told Erdogan that Turks would only enjoy travel to the passport-free Schengen area if all conditions were met and it would be “his problem” if this failed to materialize. Erdogan accused the European Union of “hypocrisy” for telling Ankara to adapt its counter-terror laws in return for visa-free travel while it was in the throes of fighting PKK rebels.

“The EU stands up and says ‘soften your approach over the terrorist organization’,” Erdogan said in a speech in Ankara, referring to the PKK. “Since when are you running this country? Who has given you the authority?” he asked, in one of his most stinging attacks in recent weeks on the EU. “They believe they have a right for themselves (to fight terror) but find it a luxury and unacceptable for us. Let me say it clearly – this is called hypocrisy.”

‘Historic Abdication’
The agreement had run into widespread criticism from the United Nations, rights groups and several EU member states even before it came into force. Medical charity MSF yesterday described it as “a historic abdication” of Europe’s moral and legal responsibilities. More than 850,000 people – most of them fleeing conflicts in war-ravaged Syria, Iraq and Afghanistan – arrived on the Greek islands last year alone, and so far this year another 155,765 people have landed, UN refugee agency figures show.

Italy however saw nearly 154,000 arrivals last year, and more than 31,000 so far in 2016. But the balance shifted last month, with Italy recording 9,149 arrivals – nearly three times more than Greece, according to the IOM. “For the first time last month there were more arrivals in Italy than in Greece,” UNHCR spokesman William Spindler told reporters. There has been speculation that the virtual closure of the route to Greece would push refugees from Syria to begin travelling through North Africa and onto Italy instead.

On Thursday, the Italian coastguard initially said some 150 Syrians were among hundreds of migrants rescued off the coast of Sicily. But IOM spokesman Joel Millman said yesterday that number appeared to have been greatly exaggerated. When the boat that had sailed from Egypt, thought to be carrying the large group of Syrians, arrived in port “there were only two individuals who claimed to be Syrian,” Millman told reporters.

Spindler said people were still being taken from a number of boats that rescued up to 1,000 people who had set off from Egypt and Libya, and that it was unclear how many Syrians were onboard. “We cannot yet say that there is a shift in the routes from Turkey to Greece, into North Africa to Italy. It’s too early to say,” he said. – AFP 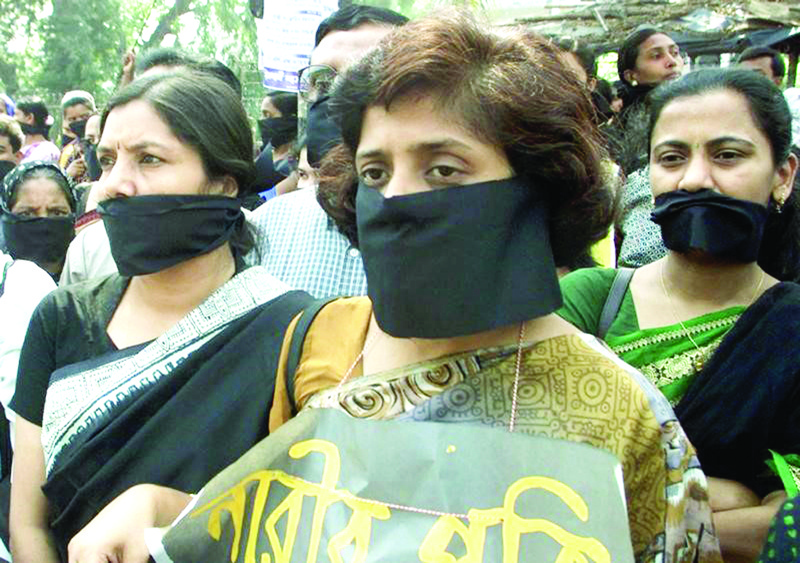 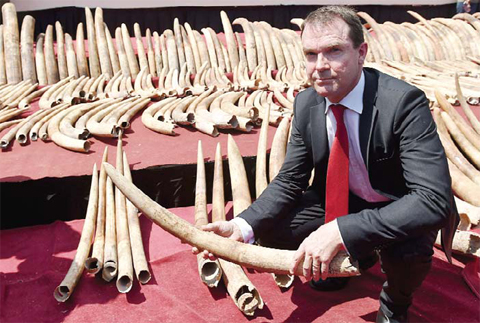 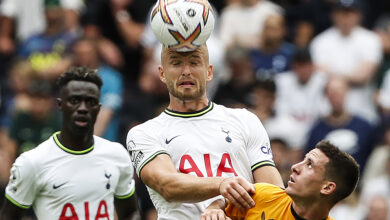 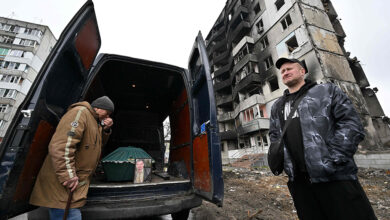