DHAKA: Some 20 million poor Bangladeshis are still drinking water contaminated with arsenic, two decades after the potentially deadly toxin was discovered in the supply, Human Rights Watch said yesterday. A new report from the rights group said Bangladesh had failed to take the basic steps needed to tackle the problem which kills an estimated 43,000 Bangladeshis every year, mostly in poor rural areas. The problem dates back to the 1970s, when the Bangladesh government drilled millions of shallow tube wells to provide villagers with clean water-not realizing that the soil was heavily laced with naturally occurring arsenic.

“Bangladesh isn’t taking basic, obvious steps to get arsenic out of the drinking water of millions of its rural poor,” HRW researcher Richard Pearshouse said. “The reasons why this huge tragedy has remained so pervasive are due to poor governance.” Bangladesh has been building deep tube wells to source water from beneath the arsenic-tainted soil. But HRW said there was no proper government oversight of the scheme, with politicians earmarking the new wells for their own supporters rather than putting them in the worst-affected areas. “It means the situation is almost as bad as 15 years ago,” said Pearshouse. The UN’s World Health Organization has called Bangladesh’s arsenic crisis “the largest mass poisoning of a population in history”.

Chronic exposure to arsenic is linked to cancers of the liver, kidney, bladder and skin as well as heart disease, but HRW said many victims in Bangladesh had no access to health care. It warned that millions of Bangladeshis would die unless the government and international donors act to mitigate contamination. Doctors say arsenic-laced water may also cause miscarriages, low birth weights and poor cognitive development in children. “It’s a slow poison. You’ll be affected with a host of life-threatening diseases before you can even realise,” said Tariqul Islam, a University of Chicago researcher who has worked with thousands of affected people.

The government says it has installed around 210,000 deep tube wells over the past 12 years to mitigate the crisis and is testing the water from millions of shallow wells for contamination. There was no immediate response from the government to the latest report. But an official who asked not to be named told AFP that individual lawmakers decided where 50 percent of the state-funded tube wells should be built. “It’s a government-approved policy. The lawmakers have every opportunity to misuse their power and divert the tube wells to their supporters rather than distributing them to the people who are affected by arsenic contamination,” he said.- AFP 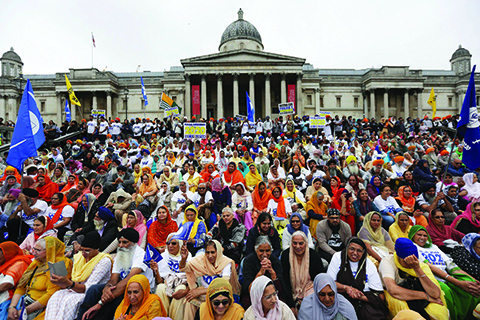 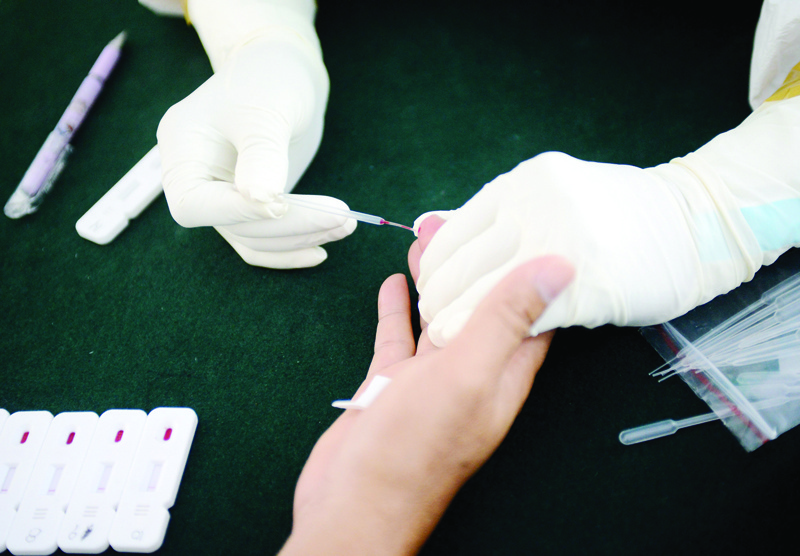 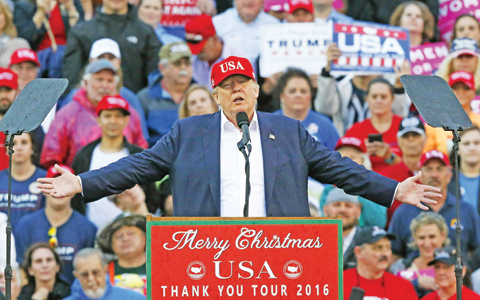 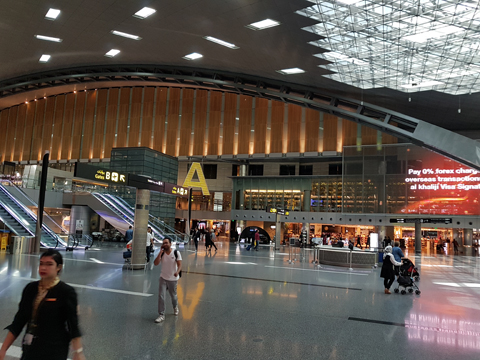