Punta Gorda: Hurricane Ian flooded cities, turned out the lights on millions, and left migrants from an overturned boat missing on Thursday as Florida assessed damage from one of the most intense US storms in years.

Officials readied a major emergency response to the deluge that laid waste to coastal Florida as the hurricane roared through beachfront towns and horizontal rain pounded communities for hours.

The National Hurricane Center (NHC) downgraded Ian to a tropical storm, but said it was causing “catastrophic flooding” and forecast further “life-threatening” floods, storm surge and high winds in Florida as well as Georgia and South Carolina.

The US Border Patrol said that a boat carrying migrants sank at sea during the hurricane, leaving 20 missing. Four Cubans swam to shore in the Florida Keys islands and the coast guard rescued three others.

Ian also menaced the city of Orlando and the nearby Disney theme parks, which were shuttered Wednesday and Thursday.

President Joe Biden declared a “major disaster” in Florida, a move that frees up federal funding for storm relief.

As dawn broke across the state’s west coast, residents got their first glimpse at the damage.

Ian made landfall as an extremely powerful hurricane just after 3:00 pm Wednesday on the barrier island of Cayo Costa, west of the city of Fort Myers.

Pete DiMara, chief of Naples Fire-Rescue, told CNN that a surge of four to six feet (up to two metres) swept through his station, leaving crews unable to respond to emergencies.

Many cell towers are down and “the surge has certainly caused a lot of destruction in the area,” DiMara said, urging residents to stay home until his crews can reach them.

To the north, some neighborhoods in Fort Myers, a city of 83,000, resembled lakes.

The NHC said Ian’s maximum sustained winds reached 150 miles (240 kilometers) per hour when it landed as a Category 4 hurricane — just shy of the maximum Category 5.

As a tropical storm, they had dropped to a maximum 65 miles per hour.

Some 2.6 million of Florida’s 11 million electricity customers were without power on Thursday, according to the PowerOutage tracking website.

The town of Punta Gorda was in near-total darkness overnight after the storm wiped out power, save for the few buildings with generators.

Mandatory evacuation orders had been issued for about 2.5 million people in a dozen coastal Florida counties, with several dozen shelters set up.

The storm was set to move off the east-central coast of Florida later Thursday and emerge into the Atlantic before blowing through Georgia and the Carolinas to the north.

“Some slight re-intensification is forecast, and Ian could be near hurricane strength when it approaches the coast of South Carolina on Friday,” according to the NHC.

Ian had plunged all of Cuba into darkness Tuesday, after battering the country’s west as a Category 3 storm and downing the island’s power network.

At least two people died in Pinar del Rio province, state media in the country of more than 11 million reported.

By Wednesday power had been restored for some residents of Havana and another 11 provinces, but not in Cuba’s three worst-affected provinces.

In the United States, some 5,000 National Guard personnel were mobilized in Florida as DeSantis vowed an all-out rescue and recovery effort.

“There will be thousands of Floridians who will need help rebuilding,” the governor said.

Last year, four hurricanes were among 20 separate weather incidents that cost the United States $1 billion or more, the second-most billion-dollar disasters recorded in a calendar year behind 2020, the National Oceanic and Atmospheric Administration said. 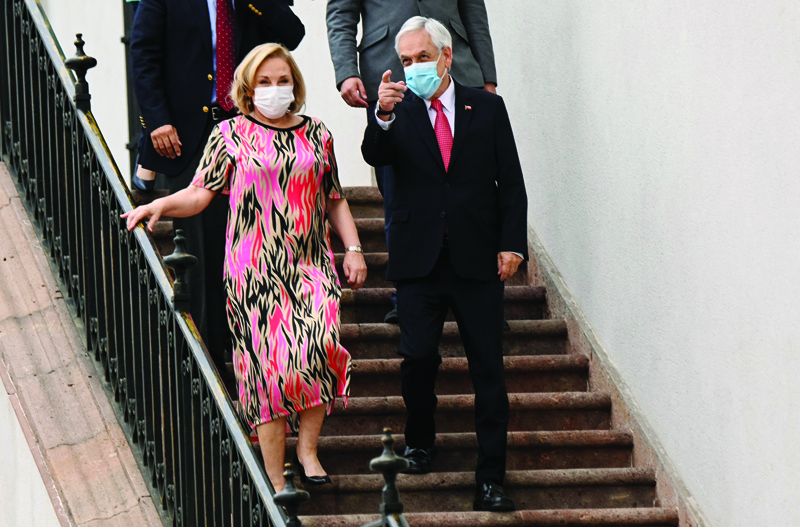 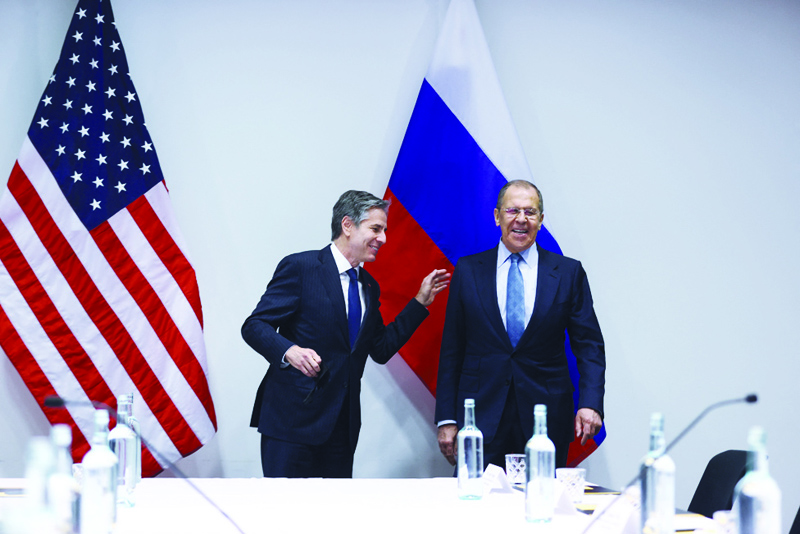 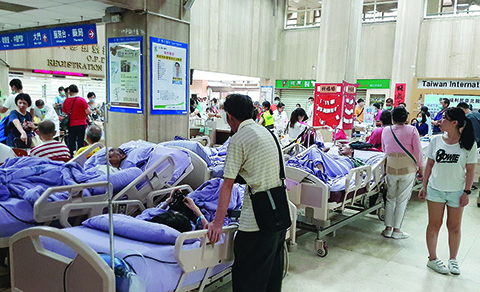 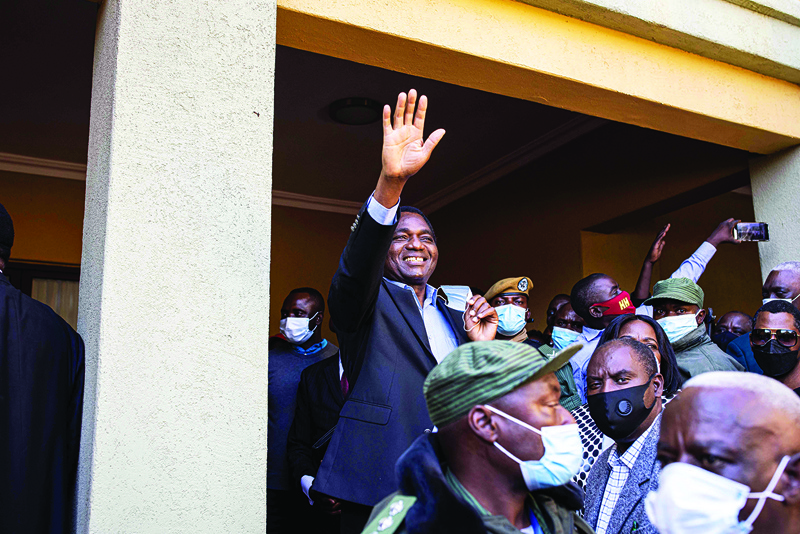