LIVERPOOL: Liverpool gained their first Premier League home win under manager Jurgen Klopp as James Milner’s penalty secured a 1-0 home win over struggling Swansea City yesterday. Milner lifted his spot-kick into the top of the net with just under half an hour remaining after Neil Taylor handled Jordon Ibe’s cross.

Striker Daniel Sturridge and captain Jordan Henderson made returns from injury as Klopp’s side laboured to a victory that sent them up to sixth place in the table. Sturridge, waylaid by a knee problem, made his first appearance since Klopp took charge last month, while midfielder Henderson, who has been absent with a broken foot, played for the first time since August.

Defeat leaves Swansea, who have won just one of their last 10 league matches, hovering just above the relegation zone. Garry Monk’s side were fourth at the end of August, but have faltered badly since. They looked nervy at first and almost conceded a comical own goal inside the first six minutes as they were undone by a swift Liverpool attack. Ibe raced in from the right onto Adam Lallana’s through-ball after Milner had won possession. Centre-back Kyle Bartley slid in as the winger lost control, diverting the ball against his own post as goalkeeper Lukasz Fabianski stood helpless.

The visitors occasionally broke, with Kyle Naughton eager to get forward, and it was from the right-back’s cross that Portugal forward Eder headed wide at the near post under pressure from Martin Skrtel. By and large, though, it was Liverpool who were creating the early problems with their crisp passing. One superb diagonal Lallana ball looked to have given a clear run at goal to Christian Benteke, whose first touch was loose and allowed Naughton to nip in and tidy up.

Sigh of relief
Swansea invited pressure as they dropped deeper to try to keep Liverpool at bay, and lived on their nerves, with captain Ashley Williams surviving a penalty appeal as he tangled with Benteke. Ibe then lost his footing when he was in a good position to control and finish Alberto Moreno’s cross from the left, before Williams made a superb block to deny Lallana as Klopp’s side continued to press. The visitors came through that tricky spell, breaking to engineer a couple of promising attacks of their own, as Gylfi Sigurdsson began to have more of an influence, but Liverpool’s defence remained solid. And still chances were hard to come by, despite Ibe cutting in from the left early in the second half to fire in a low shot that Fabianski pushed around his near post.

But Liverpool got the break they needed on the hour mark when Swansea leftback Taylor was judged to have handled Ibe’s cross. Taylor was turning away from the ball with his arm out as he blocked the cross and referee Anthony Taylor only awarded a penalty on the advice of his linesman. Milner stayed calm to lift the spot-kick beyond Fabianski, allowing the Kop to breathe a big sigh of relief. Klopp then brought on Henderson and Sturridge to cheers as they made their returns. And his team almost added a second, with Milner drilling a shot just wide at the end of a fine passing move. Ecuador winger Jefferson Montero caused Liverpool concerns when he came on for the final 18 minutes, while fellow Swansea substitute Bafetimbi Gomis saw a late shot deflected wide. But Liverpool edged home to move into the top six and close to within four points of a Champions League spot. — AFP 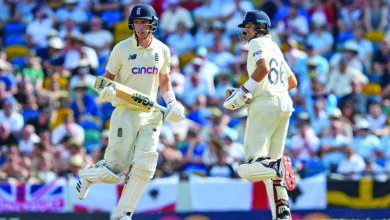 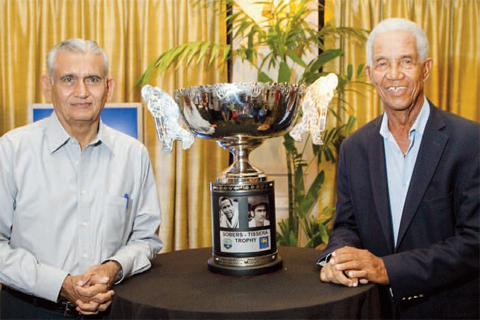 Windies bid to do Sobers proud 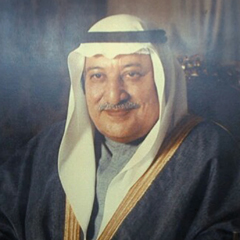 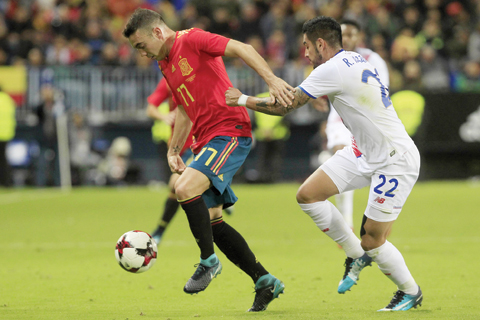