KUWAIT: Minister of State for Economic Affairs and Acting Finance Minister Mariam Al-Aqeel denied reports claiming that she gave orders to terminate a number of Kuwaiti pilots, engineers and employees at Kuwait Airways. “Such reports are completely fake,” Aqeel stressed, noting that hiring or terminating Kuwait Airways pilots, engineers or employees is out of her jurisdiction as minister.
Aqeel expressed dissatisfaction with the publishing of false or fake news, be it intentionally or accidentally. She called for scrutinizing any news that would cause instability at Kuwait Airways and affect its employees’ performance.
Kuwait Airways also rejected reports by some newspapers and on social media about Aqeel’s decision to dismiss any of its pilots, engineers or employees, noting that this is only up to Kuwait Airways, its board and executive management, which have no such intentions. In the statement, Kuwait Airways Chairman Tousif Abdul Hameed Al-Jassim stressed Kuwait Airways has full pride in its employees in various positions, adding company regulations mainly focus on the vocational security of all staff members.

E-crime cases on the rise

Expat, bedoon students could be expelled to create room for Kuwaitis in public schools 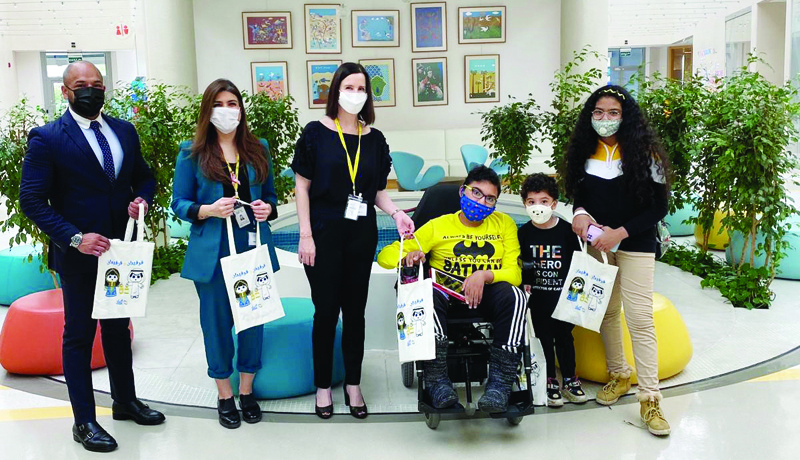 LNG prices for May announced 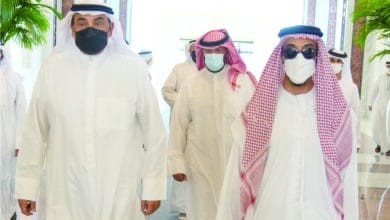