KUWAIT: Minister of Awqaf and Islamic Affairs and Minster of State for Municipal Affairs Fahd Al-Sholah ordered halting disconnecting electricity from houses inhabited by ‘bachelors’ in private residential areas during Ramadan, but called for the continuation of listing the violations to deal with them after Eid. The government has recently been ramping up efforts with the aim of evicting single unmarried men out of apartments or rooms they are renting in government houses located in residential areas around Kuwait. MPs have lately joined many residents of said areas in complaints that the presence of ‘bachelors’ residing among families presents security, cultural and demographic risks. In other news municipal, a team from Kuwait Municipality’s Capital municipality division decorated the Souq Mubarakiya area in celebration of the holy month of Ramadan.

Budgets’ discussion canceled
Head of the parliament’s budgets committee MP Adnan Abdulsamad announced that the committee had to cancel discussing a bill on the 2019-2020 youth authority’s budget and its 2017-2018 final statement, as well as the budget of the Holy Quran publication authority because they were “examples of government blunders.” Abdulsamad added that budgets had been allocated for two youth authority departments despite receiving a decree on cancelling the authority itself because of similarity between its work and that of the ministry of state for youth affairs. 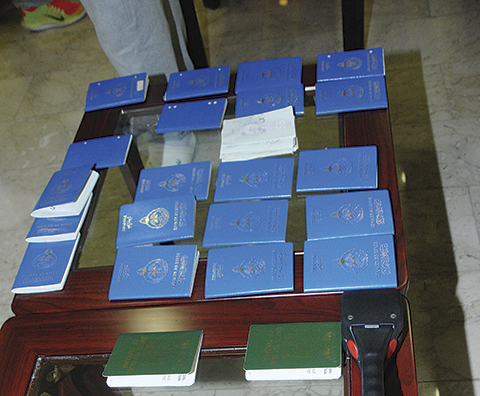 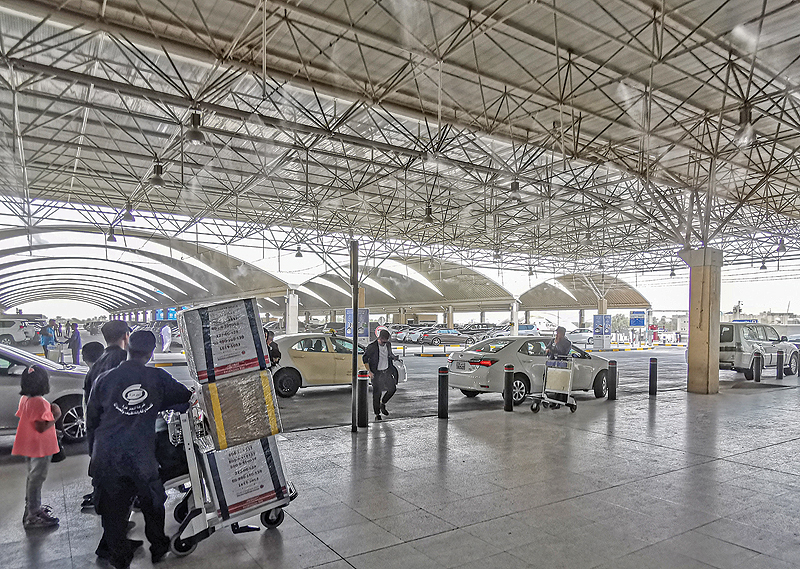 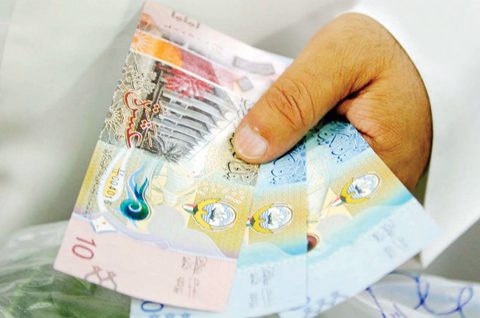