The list includes the airport’s security director and his assistant, the manager of security surveillance, the preventive security officer, the chief of protocol and his assistant, heads of related departments and members of the force assigned to secure the ceremonial terminal.

“The minister was very decisive in handling the security breach,” said high-ranking sources, noting that the minister vowed that this breach would not go unaccounted for.

Furthermore, the sources underlined that the investigation committee formed by minister Al-Khaled recommended punishing all those responsible for the security breach, for it indicates severe and clear failure in doing their jobs. “Airport security director and his assistant received a notice of warning, while the chief of protocol, his assistant and the head of the protocol department were transferred to other positions and were almost frozen”, explained the sources, noting that other officers and security agents involved were all punished by salary deduction, detention or transfer. — Al-Rai 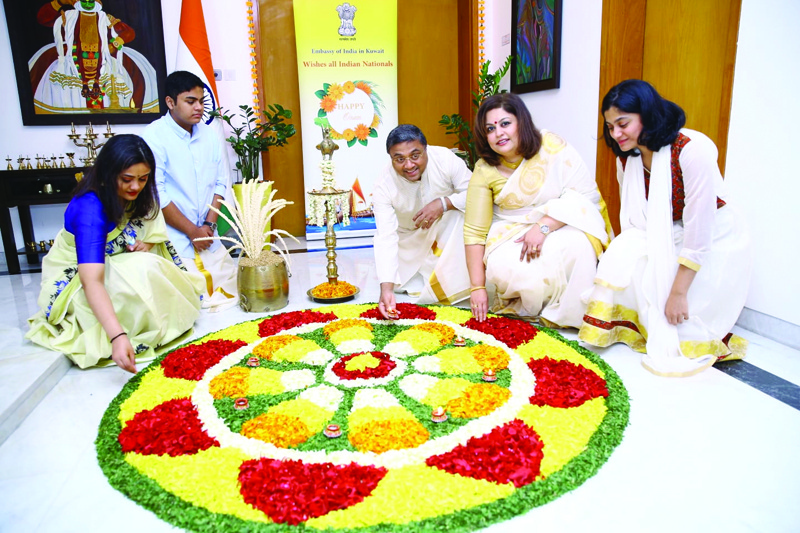 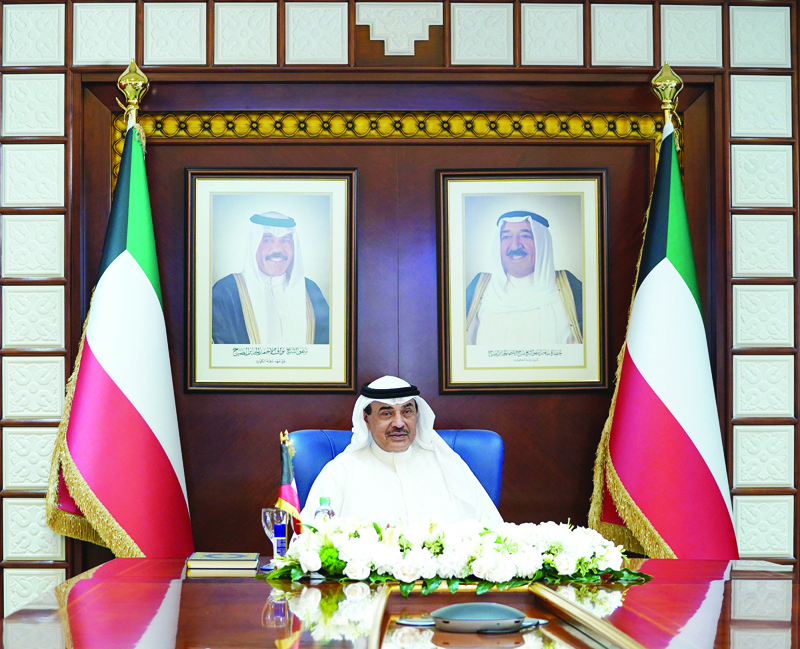 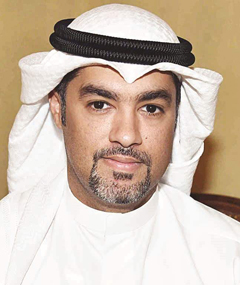