KUWAIT: The patronage of His Highness the Amir Sheikh Nawaf Al-Ahmad Al-Jaber Al-Sabah of the match between Kuwait and Qadsia at the final of the Amir’s Cup embodies the Amir’s interest in supporting sportspeople, Minister of Information and Culture, and Minister of State for Youth Affairs Abdelrahman Al-Mutairi said on Tuesday.

The sports family was honored by the attendance of His Highness the Crown Prince Sheikh Mishal Al-Ahmad Al-Jaber Al-Sabah of the game, Minister Mutairi added in a news statement following the end of the match. Backing distinguished Kuwaiti youth in all fields, including sports, prioritizes the government led by His Highness the Prime Minister Sheikh Sabah Al-Khaled Al-Hamad Al-Sabah, he said, indicating that sport is a kind of investment in humans and achieves sustainable development. He extolled the organization of Kuwait Football Association (KFA), led by Sheikh Ahmad Al-Yusuf Al-Sabah, of the final game, and congratulated Kuwait SC, Qadsia and Al-Arabi on winning the first three positions respectively. He said that Public Authority for Sport (PAS), in line with its 2022-2028 strategy, works on upgrading the sports system and creating proper atmospheres to players in all games to help them make achievements.

Kuwait clinched their 15th Amir’s Cup title after beating Qadsia 1-0 in the final. Moroccan forward Yassine Salhi headed in the winner early in the 14th minute. Qadsia were left trying to equalize on numerous occasions, most notably Eid Al-Rashidi’s shot which hit the sidebar in the 29th minute. Qadsia and Al-Arabi have 16 titles apiece, being the most two clubs to have won the illustrious domestic title. —KUNA

‘What’s on your mind this Christmas?’ 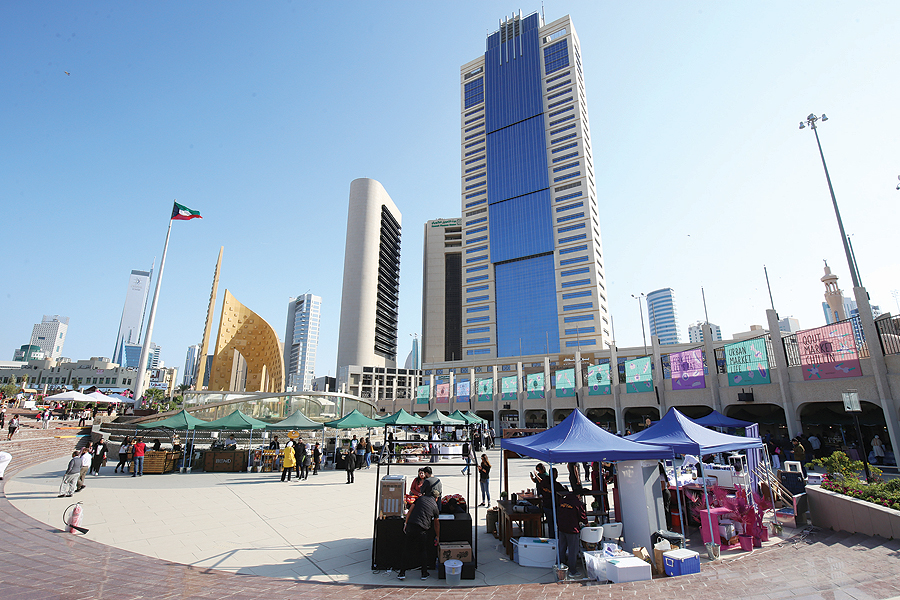 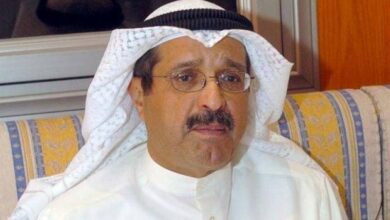 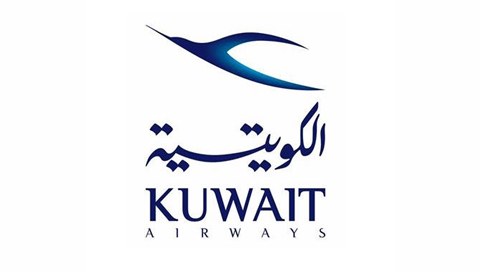 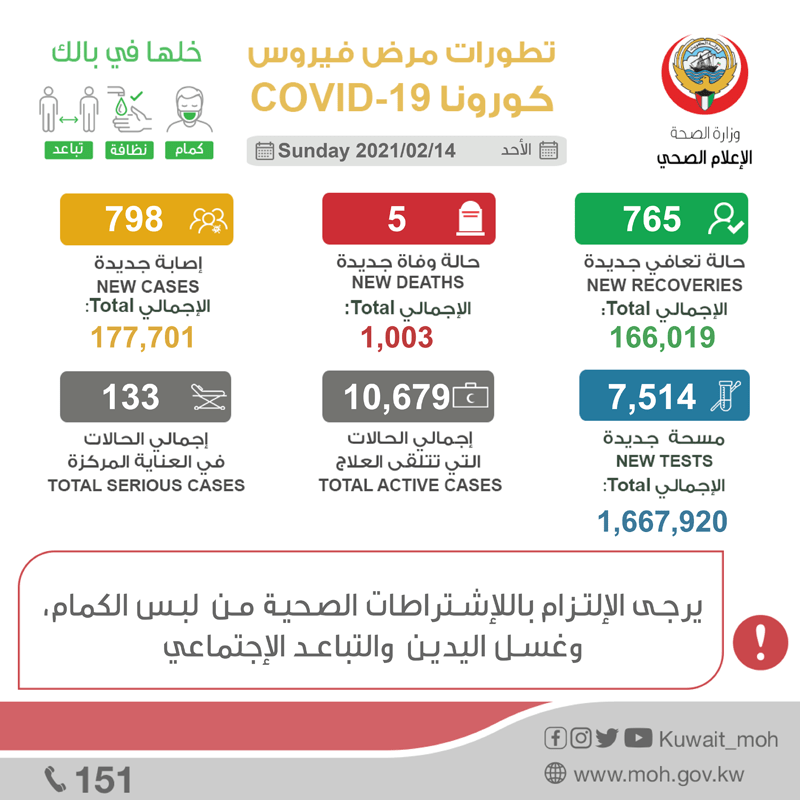