KUWAIT: Minister of Social Affairs and Labor and Minister of State for Economic Affairs Hind Al-Sabeeh said that Kuwait is keen on celebrating the International Women’s Day with the entire world, which is annually held on March 8th. The event is held under the slogan of ‘Women in the Changing World of Work: Planet 50-50 by 2030′ this year. Sabeeh stressed that this year’s slogan focuses on accelerating work towards achieving the 2030 vision of implementing full gender equality in terms of having access to fair quality education. Sabeeh added that the International Women’s Day provides an opportunity to assess the progress made so far towards having women participate in making their countries’ history. She added that it also indicates respect and appreciation for women in general as mothers, sisters, wives, daughters and co-workers.

Landlines
The Ministry of Utilities urged landline telephone subscribers to pay off their bills to avoid programmed service disconnection due to be in effect this month. The ministry explained that a warning message will be sent on Sunday followed by another on the following Sunday, after which the service would be disconnected for those who do not pay by Sunday, March 26. The ministry also explained that the limit for the programmed service cut to take place is KD 50 for domestic landlines and KD 100 for commercial lines in addition to lines rescheduled to pay off previous debts by monthly installments if they fail to pay them. The ministry said that the service will be cut for subscribers who have not paid annual subscriptions for over six months. 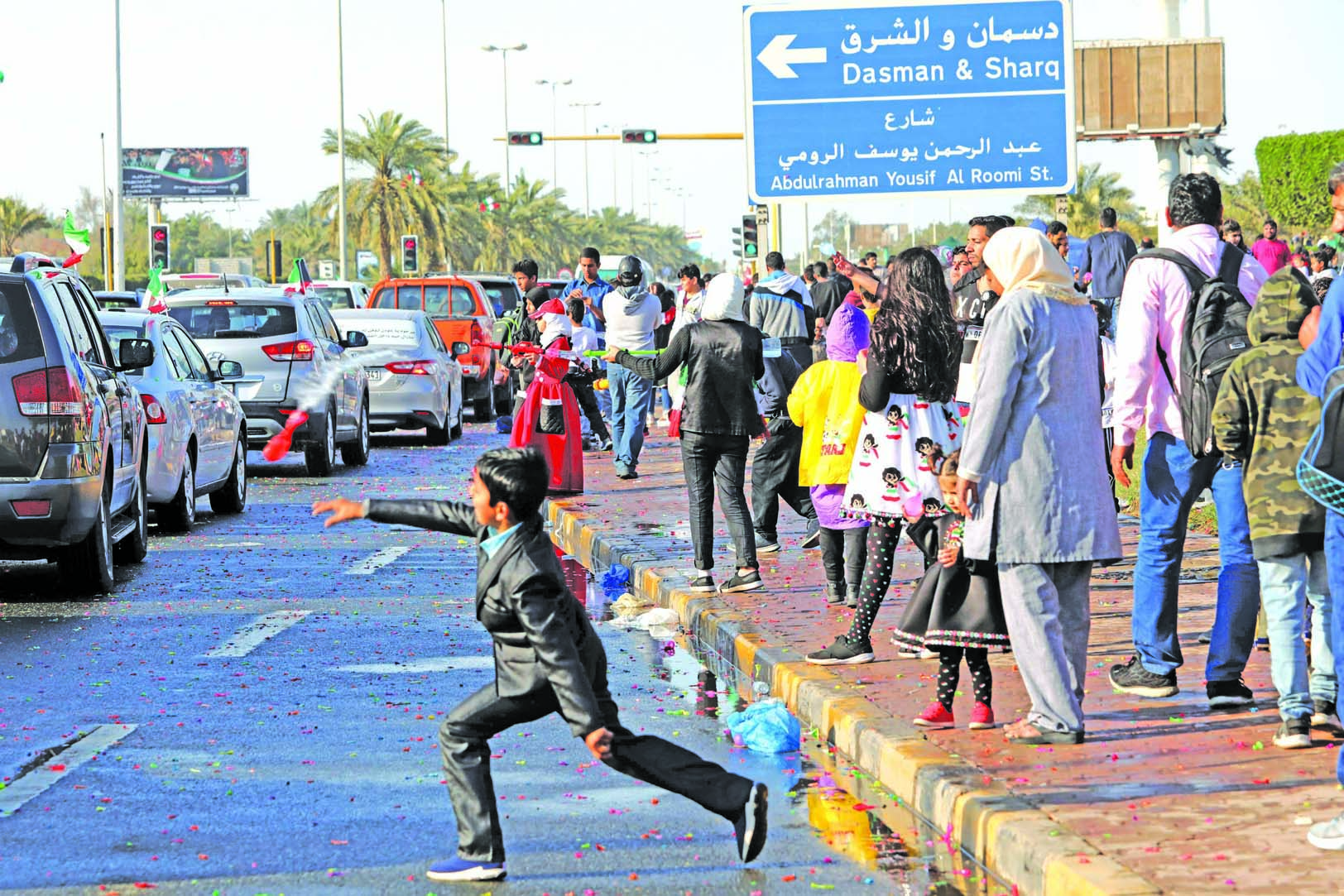 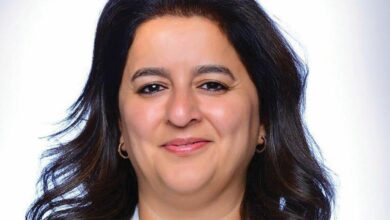 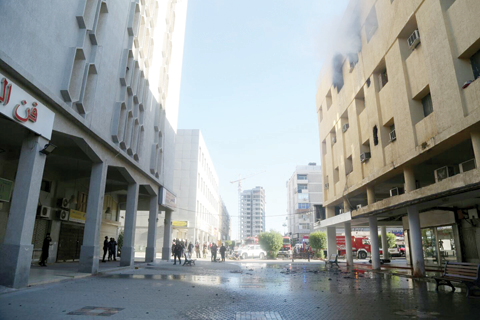