KUWAIT: In an annual Ramadan sporting event, the government team (Kuwait ministers) beat the National Assembly team (Kuwait lawmakers) 2-0 in an indoor soccer match yesterday as part of the 39th Al-Roudhan Ramadan Tournament. National Assembly Speaker Marzouq Al-Ghanim lead the team in the encounter – sponsored by His Highness the Prime Minister Sheikh Jaber Mubarak Al-Hamad Al-Sabah.
The first half ended goalless, but the game was tensed up during the second half, with Minister of Commerce Khaled Al-Roudhan scoring twice. “The government has won after years of difficulty …,” Al-Ghanim said in his remarks following the game. “The game was a chance to show that there are no differences between the Assembly and the government. And if there are any, they are for service of the homeland,” Al-Roudhan said. The indoor soccer event is an annual tradition that sees ministers and lawmakers setting aside an evening to compete in sport, not politics, during the holy month of Ramadan. – Agencies 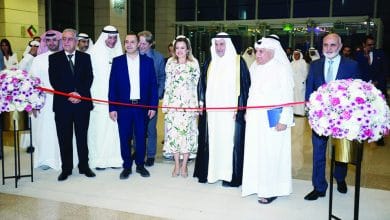 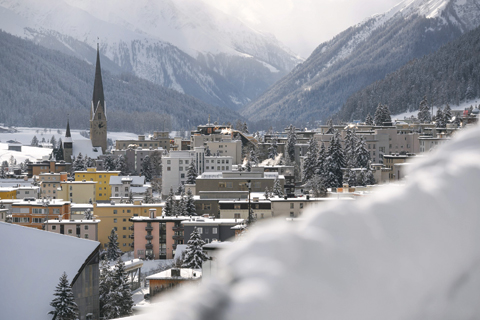 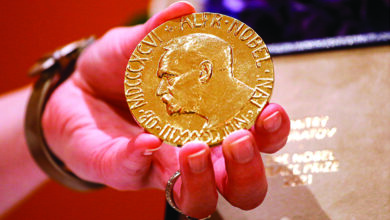 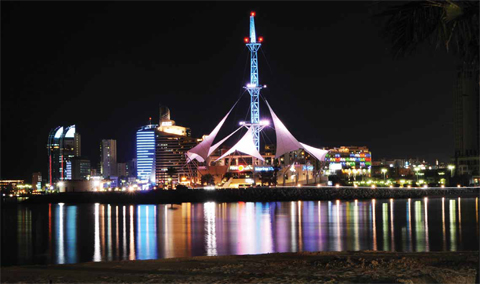