KUWAIT: Kuwait’s Ministry of Awqaf and Islamic Affairs called yesterday on all Hajj organizers to provide an electronic-bracelets to all pilgrims for the upcoming Hajj season. The ministry’s Undersecretary Farid Ammadi made the call, in a statement on the sideline of a Hajj Raising Awareness campaign to members and administrators, in cooperation with the Ministry of Health.

Ammadi added that the goal of providing such bracelets was to ensure safety of all pilgrims and maintain contact with them at all times in case of emergency during Hajj rituals. The Undersecretary added that the electronic bracelet is basically an electronic watch connected via satellite to determine the location of those wearing them, in case of rushing times during the Hajj season.

Ammadi noted that Hajj organizers are free to choose which type of electronic bracelets they provide to their customers, however the bracelets must meet the ministry’s specified technical requirements, Kuwait News Agency (KUNA) reported. The official said the ministry’s decision matches the Saudi’s similar move which imposed on all Hajj organizers to abide by, and for the same reasons mentioned previously.

Joint efforts
Meanwhile, Ammadi expressed appreciation for the joint efforts between the Awqaf and health ministries, thanking the Ministry of Health for organizing the campaign. “Touring the booths provides very good information and tips, particularly for pilgrims, in preparation for this ritual,” he said. “Such efforts are appreciated, as we witnessed all the different activities from which pilgrims will gain knowledge on how to act and safeguard their health there.”

He also thanked the Central Blood Bank which made it possible for employees to donate blood. “This reflects the keenness of people in Kuwait on giving, because the one who donates blood is like the one who donates money, and will be rewarded by Almighty Allah,” he indicated.

By Abdellatif Sharaa and agencies 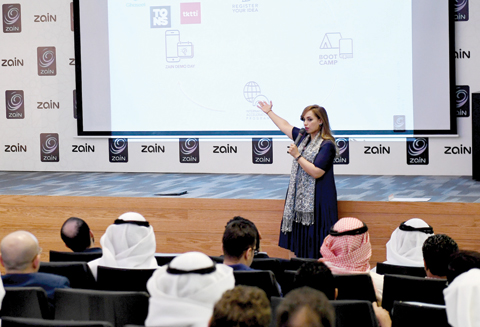 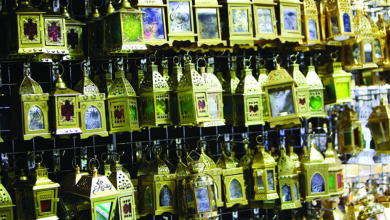 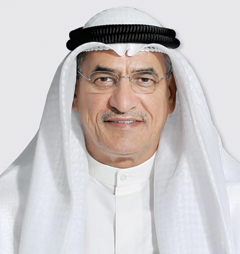 Commitment to output reduction at 122% in November: Oil Minister 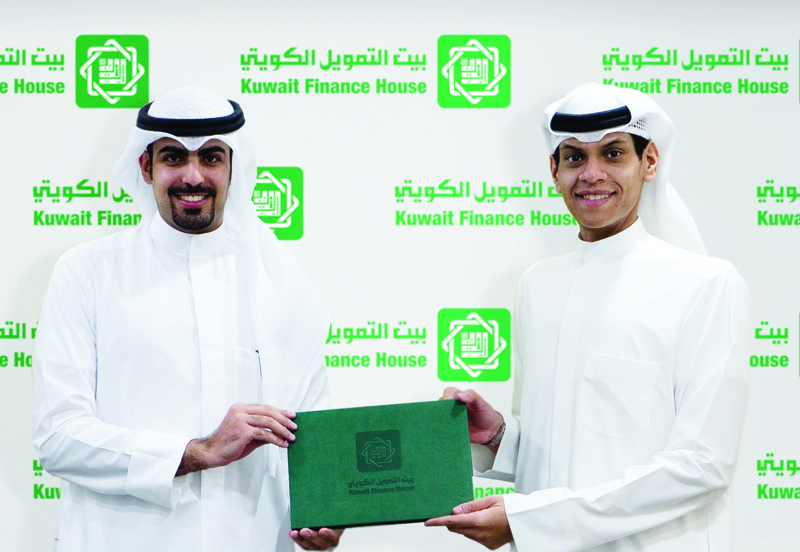