Kuwait: The 60th anniversary of the issuance of the Kuwaiti passport, due on Sunday, is a reminder of the adoption of Act 11 (1962) on this important sovereign document in the reign of late Amir Sheikh Abdullah Al-Salem Al-Sabah.

The issuance of the first passport gained additional significance as it following the independence of the country in the previous year, which opened the way for a new historical era marked with renaissance, construction and development in all areas.

Over the past six decades the passport underwent several stages of modernization till it reached the current state-of-the-art form, said Co. Mohammad Al-Khedr, deputy director of the General Directorate of Nationality and Travel Documents at the Ministry of Interior.

“The new biometric passport, or the e-passport, first issued in 2018, is one of the latest passports in the Arab region meeting the world technical and security standards,” he told KUNA.

Col. Al-Khedr noted three types of smart passports being issued at present, namely the ordinary, the diplomatic and the special, are in keeping with the requirements and standards of the UN International Civil Aviation Organization (ICAO) in terms of size, color of cover, design of front cover and technical sophistication.

“The passport is made up of 64 pages and all data are written in Arabic and English. “According to Henley Passport Index, the Kuwaiti passport ranks 56th as the world’s best passport and third on the Arab scale,” he said, noting that holders of Kuwaiti passport enjoy visa waivers for travel to 95 countries around the globe.

During the international High Security Printing Conference, held in Warsaw, Poland, in 2018 with the Kuwaiti Ministry of Interior participating, the Kuwaiti passport won the award for outstanding achievement and technical sophistication of a travel document, he recalled.

For citizens’ convenience, the General Directorate of Nationality and Travel Documents added the online passport renewal service in last September, he said, noting that nearly 188,000 passports have been issued during the first half of 2022.

More services are under study, including the home delivery of passport and the launching of outlets for renewal of passports at public areas such as shopping malls and the airport, Col. Al-Khedr went on. 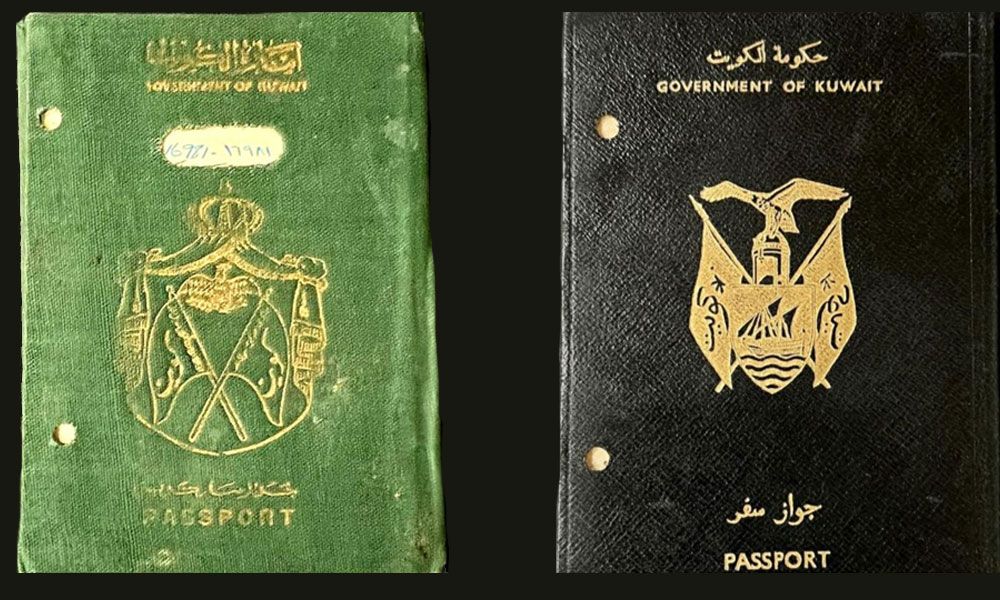 On the chronicle of passport development, Basem Alloghani, a Kuwaiti researcher and historian, said Kuwait and the United Kingdom signed in 1899 a treaty allowing Kuwait to take charge of the issuance of travel documents instead of the British viceroy.

“The then travel document was just one paper for one rupee (nearly 75 fils) and valid for just one year,” he said.

For a Kuwaiti citizen to travel to Iran at the time, he or she had to get a small paper carrying their names and one sentence reading: “In reference to so-and-so, he/she is one of the citizens of Kuwait; please make his/her travel easy.” It used to cost one rupee while a similar document for travel to Saudi Arabia cost two rupees (150 fils) and it was valid for just one trip, Alloghani added.

In early 1950s, the Public Security Department took charge of the issuance of passports.

Act 15 (1959) in the reign of Sheikh Abdullah Al-Salem Al-Sabah provided for launching a department for police and public security which assumed the mission of issuing travel documents until the independence of Kuwait in 1961.

Following the independence, the state departments were reshuffled and the Ministry of Interior as assigned the mission of issuing passports for the first time on July 10, 1962, Alloghani added. 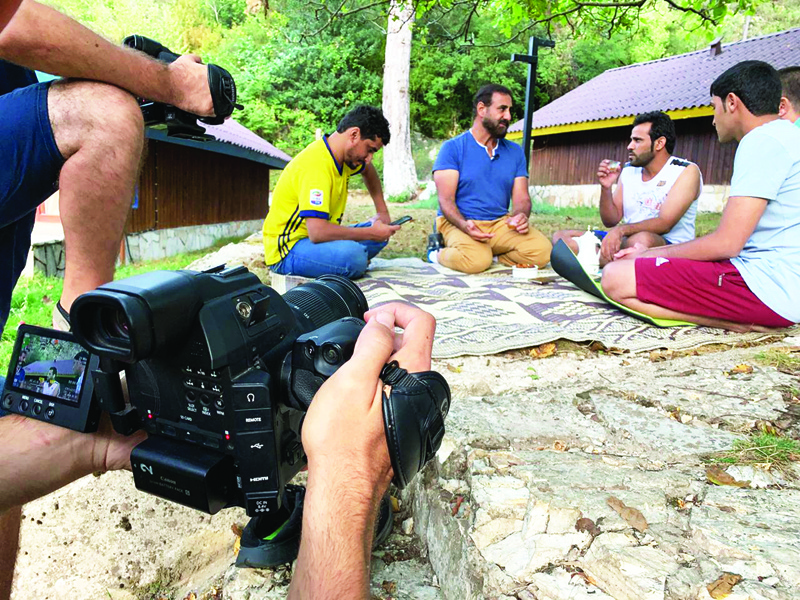 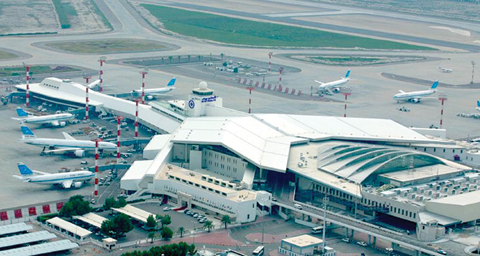 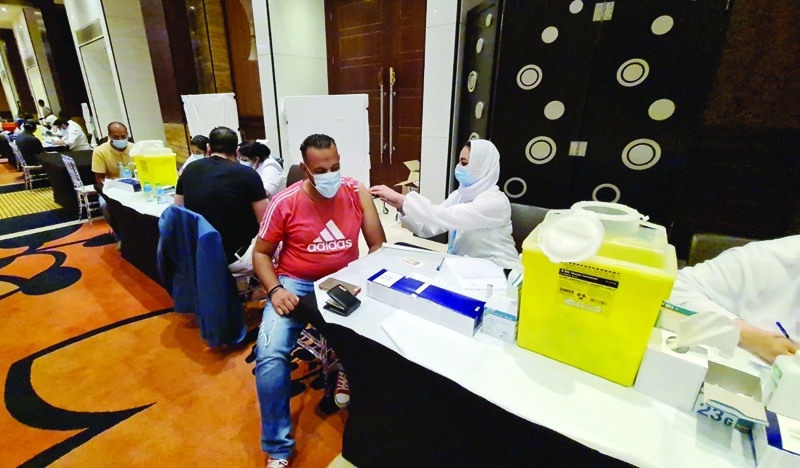