KUWAIT: The Minister of State for Services Affairs has referred a number of ministry officials to the Public Anticorruption Authority for questioning on charges of stealing valuable stamps.

In a statement yesterday, Jenan Boushehri, also Minister of State for Housing, said the department discovered that a number of stamps in the archive – including rare and valuable ones – are missing. She added that a number of current and former officials were referred to the authority for interrogation. – KUNA

Policeman arrested for running over a Filipina and escaping 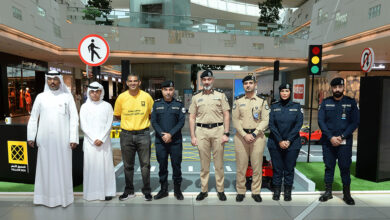 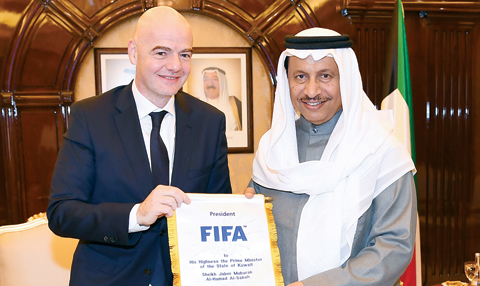 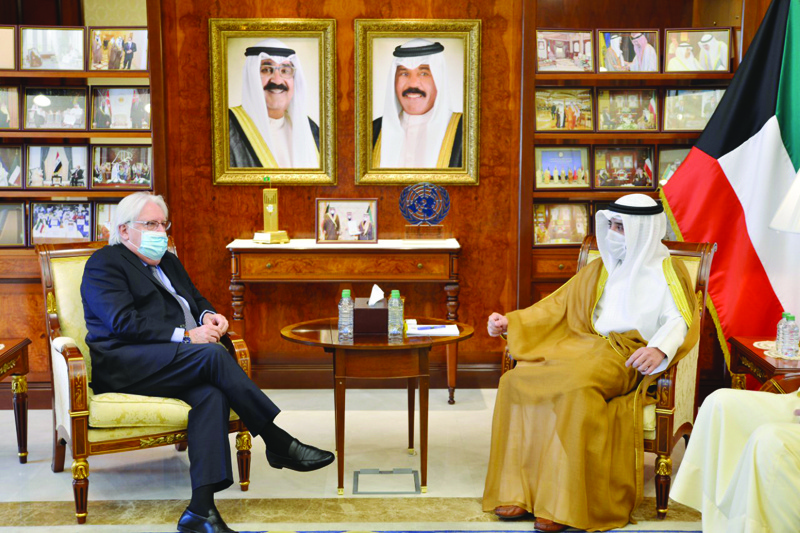 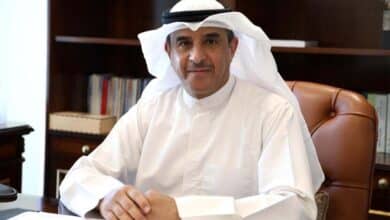