KUWAIT: A problem created when the health ministry terminated the contracts of some bedoon (stateless) and expatriate nurses has been resolved after the ministry agreed to reinstate them, Chairman of Kuwait Nursing Society Bandar Al-Enezi said. He said that health ministry undersecretary Dr Khalid Al-Sahlawi cancelled the decision to terminate them and restored them to their jobs, based on the society’s demands. He lauded the humanitarian actions of Dr Sahlawi to help nurses and the unlimited support he offers them.

Official bailed out
The appeals court released an official at the Ministry of Awqaf and Islamic Affairs on a KD 5,000 bail and deferred his trial for facilitating embezzlement of public funds until October 30. The criminal court had sentenced the suspect for seven years for helping a person embezzle KD 28,000. Separately, the cassation court deferred consideration of a request by former MP Abdullah Al-Barghash to replace the judge overseeing his citizenship revocation case until September 19.

Grilling motion planned at the start of new term 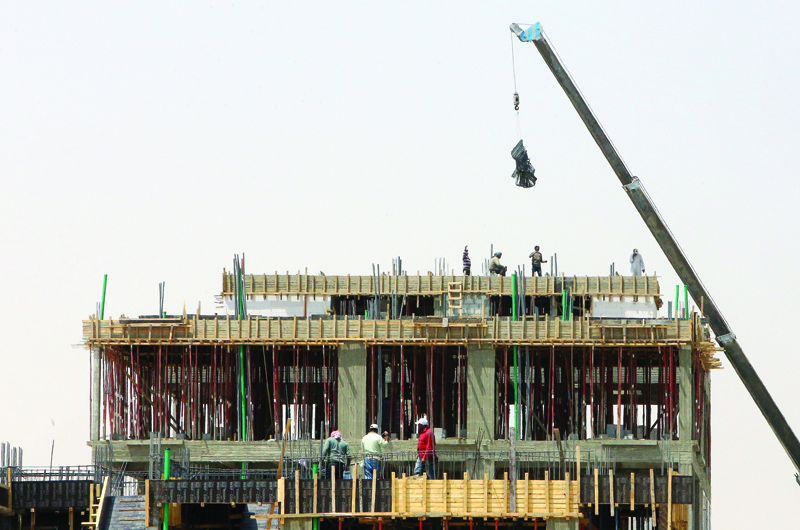 Over 2,000 sites inspected for compliance with outdoor labor ban 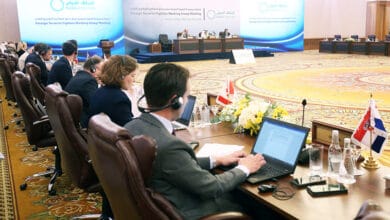