KHARKIV, Ukraine: Residents of Ukraine’s second city Kharkiv found themselves under bombardment again Wednesday after Russian missiles struck apartment blocks wounding at least one civilian just as Moscow announced an escalation in its war. “Our area was relatively quiet, and now you see what happened,” Lyubov Grygorivna, 65, told AFP outside a badly damaged housing block. Kharkiv, a major hub in the northeast just 40 kilometres (24 miles) south of the Russian border, was attacked on the first day of the February 24 invasion, but its Ukrainian defenders held out and it has since been regularly bombed.

In recent weeks the city has been spared more intense bombardment as a Ukrainian counter-offensive swept Russian land forces from the region. Russia can, however, still launch missiles from its own territory. Approaching retirement after 45 years working in the neighbourhood municipal services, Grygorivna was loudly directing clean-up crews clambering through rubble. “The war is a disaster. It’s terrifying. It’s painful… It’s miserable. How can you stand things like this?” she asked.

“So many have lost their homes and winter is coming. It’s terrible. Every night we go to bed scared. But we keep on working. They shoot and we work,” she added. The mayor of Kharkiv, Igor Terekhov, said four projectiles had struck the Kholodnogorsky district overnight, hitting two housing blocks, a building site and some civil infrastructure.

In one block, 10 residents were trapped until rescuers could arrive, but officials spoke of only one wounded. Air raid sirens continued through the morning at the scene, mingling with bells from the gilded domes of the Saint Sofia Church, where Orthodox worshippers gathered to mark the nativity of the Virgin Mary.

Lyubov Prokopivna, an 85-year-old retiree, surveyed the wreckage in her apartment on the upper floor of the nine-storey Slavi 11 block of modest privately-owned flats in the Zalintyne neighbourhood. She had been staying at her son’s house at 2:00 am when the missile hit.

“I usually sleep in the bedroom. All the windows were broken, the TV, everything is a mess. If I had been here, I wouldn’t have survived,” she said. Anna Verbytska, 41, was asleep with her husband on a lower level. Her family were unharmed, but the windows blew in and the water is now cut off. She swept up the glass quietly, as 12-year-old daughter Sofia slept on the sofa, exhausted after a night caring for Tasya the cat.

“The heating system is damaged, and winter is coming. The car was damaged too,” she said, as four burly neighbours carried a stunned elderly lady down the dusty staircase in a blanket. The renewed bombardment of their homes was a bitter blow for many Ukrainians, coming as Russian President Vladimir Putin mobilised reservists in a bid to seize back the initiative in the conflict.

“I ask all the Russians, may God give them the wisdom to escape, to ignore (the mobilisation), to leave… to wake up finally, but not to come fight us,” said 63-year-old Svitlana. “You see? They kill civilians. There’s nothing here expect gardens and civilian homes. I’m turning to you, the international community, close the sky above Kharkiv. Don’t let (Putin) destroy us,” she said.

Another local resident, Galyna, 50, said she “can’t understand the people he is calling on to fight us”. “We are protecting our homeland. This is Ukraine and they are fighting a war… for what? Against who?” she said. “They want to liberate us from what? From our homes? From our relatives? From friends? What else? From life… they want to free us from being alive,” she said. – AFP 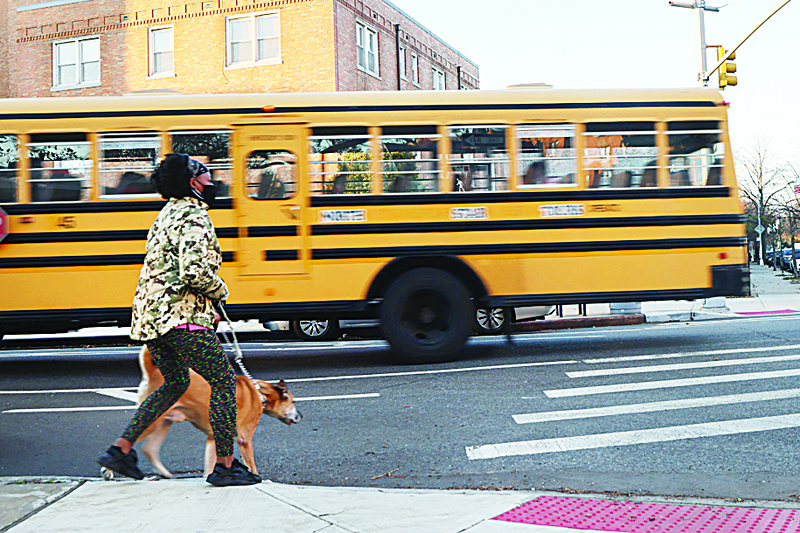 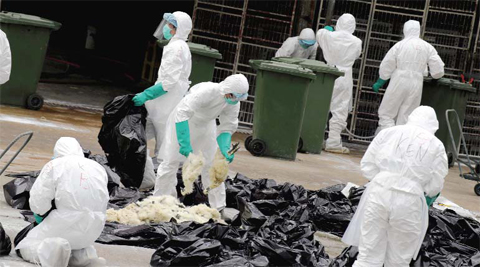 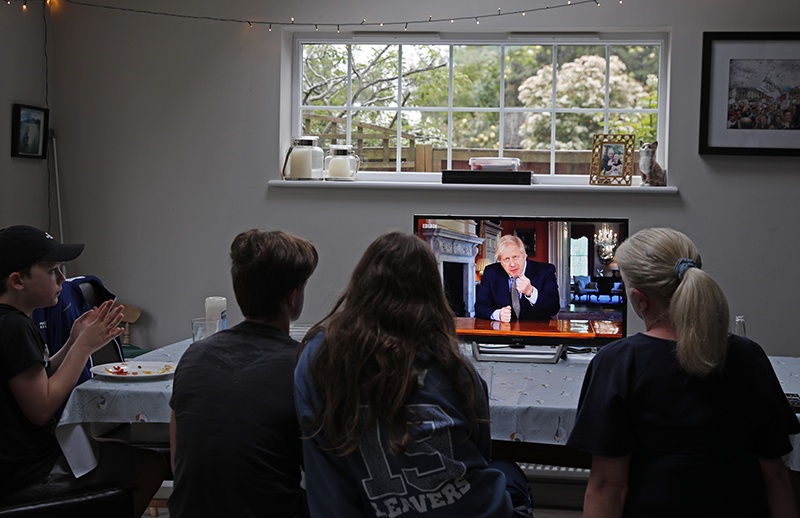 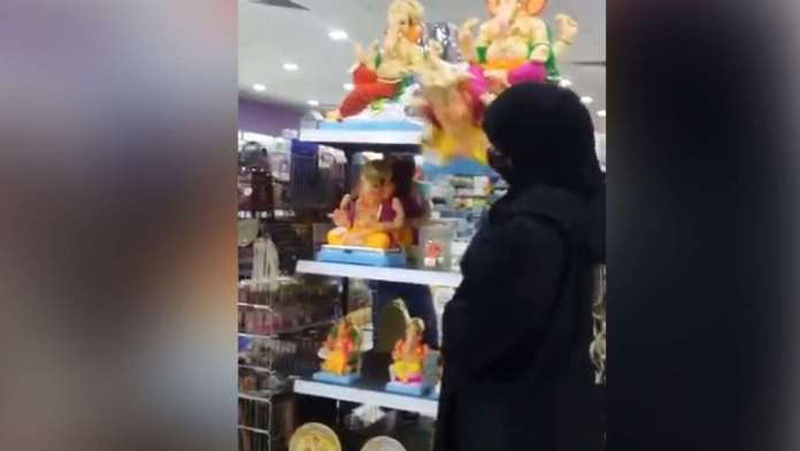