HAVANA: Since arriving in Cuba just two years ago, mobile Internet has revolutionized life here – helping people find food, fuel and even medicine amid crippling shortages, and helping them organize protests in a country where waving a placard can land you in deep trouble. Many in the Americas’ only communist-ruled state now wonder how they ever lived without it.

On the WhatsApp group Red Solidaria (Solidarity network), questions about basic necessities abound: “Flour please??”, “Has anyone seen toilet paper?”, or even “Does anyone know where to find milk?”. Other online groups allow people to sell or exchange hard-to-come-by products: one user who goes by Gaby is looking to swap shower gel for toilet paper and soft drinks, while Leo is offering cooking oil and soap in exchange for baby food.

Yet more online groups see people rely on the tenacity of product scouts. On a platform called Que hay? (What is there?), photos of toothpaste, soap and cheese are uploaded from a supermarket by a user who had queued for four hours just to get in. “There’s a lot of stuff here,” the patient patron, Wendy, advises other would-be clients, some of whom thank her for sharing the intel.

Up until Dec 2018, when mobile internet first arrived, Cubans wishing to use the Internet had to find one of several dozen Wi-Fi hotspots in public parks or squares, and pay dearly for an unreliable connection. And even that initial access only became possible in 2015. Today, with most people now using 4G service, more than a third of all Cubans – some 4.2 million of the island nation’s 11.2 million inhabitants – are surfing the web from their smartphones.

“It seems so natural to us today, but sometimes I stop and think that two years ago, we didn’t have it, and I think: ‘How was that possible?'” said Marta Deus. For the 32-year-old, the internet opened the door to entrepreneurship.

A ‘revolution’
Since July, Deus has run an Internet and mobile app-based home delivery company named Mandao – a first for Cuba. Already, Mandao’s delivery bikes and their bright yellow cooler bags are ubiquitous on the streets of Havana, delivering some 100 meals daily from 70 client restaurants – a business model significantly boosted when city dwellers were ordered to stay home to quell the spread of the coronavirus.

Mobile Internet “has been a complete revolution,” Deus said. Apart from food and tips on where to find gasoline, some online groups are dedicated to helping people find medications, which are in constant short supply. “It is much easier today to find someone who has what you need: without these groups, this would have been impossible. It would have been a matter of luck,” said Ricardo Torres, an economist at the University of Havana.

The sea change in Internet use in Cuba also has yielded new outlets for recreation and making friends. Yasser Gonzalez, 35, wanted to organize a group of cycling enthusiasts. He says thanks to Facebook access, he started organizing events. The first major ride through Havana came in 2015… with four bikers taking part. Now, more than 100 people show up for monthly rides.

And it’s not just riders who check out his Facebook page. One day, he got a message from a city government employee about plans for a new bike trail along the Malecon, which lines the coast in Havana. “I can now sometimes join meetings at which they discuss city infrastructure plans,” Gonzalez told AFP.

Of course, there are downsides too – the government can see what’s going on in the public groups. Authorities in Havana canceled one of Gonzalez’s cycling events in October, officially because of the pandemic. “How can they cancel an event that we can really demonstrate is safe for people?” he asked. Gonzalez tweeted directly at Cuban President Miguel Diaz-Canel about the event. A few days later, he was questioned by police, who he said warned him not to pursue the issue.

Online protests
While mobile Internet has helped make daily life easier in Cuba, it has also opened up new forms of protest. Last November, a grouping of artists and intellectuals called the San Isidro Movement caused a stir nationally and abroad with an online campaign seeking the freedom of rapper Denis Solis. He was sentenced to eight months in prison on contempt charges after he livestreamed himself talking back to an officer who tried to enter his home without permission.

Members of the group went on a hunger strike, broadcast online – prompting a spontaneous, and very rare, protest outside the culture ministry by some 300 Cuban artists. Demonstrations in Cuba are rarely permitted, seldom announced, and usually quickly broken up by police. This time, the police was caught off-guard. Not only was the protest allowed to play out, but a government official later met a delegation of group members. But if the Internet has given more avenues for expression, it also aids in the surveillance efforts of a state anxious to control the new phenomenon.

Filming for protection
Camila Acosta, 27, a journalist with the opposition news website Cubanet, said mobile Internet has made her work easier – but has also made her a target. After posting an image on Facebook that mocked late Cuban leader Fidel Castro, a video of a large queue outside a supermarket, and a photo of her police summons after a protest, Acosta was fined 3,000 pesos (about $125).

Her crime? Publishing online “information contrary to the social interest, morality, decency, and integrity of persons.” She is refusing to pay up, risking six months in prison, and has vowed not to stop her critical posts, though she is on her guard. “When I go out, I have my phone ready to record live,” Acosta says – in case she is detained. “It is a bit of protection that we have,” she told AFP. “I think the Internet is the worst thing that has happened to this government… The Internet has become that space of participation that we Cuban citizens have not had in more than 60 years.”

In recent weeks, many Cubans have complained of curious connection failures that have impeded access to Facebook, Twitter or WhatsApp. In October, with the Telegram messaging system down, non-governmental organizations mooted the possibility of interference by the government. “The government knows that the Internet is a necessary tool for development,” said Veronica Arroyo of Access Now, a group that defends people’s digital rights. “But there are certain things that can slip through its fingers. That is why it is trying to exert control.” – AFP 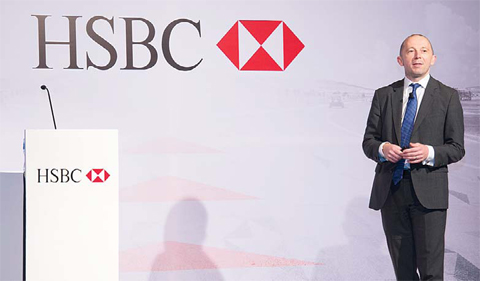 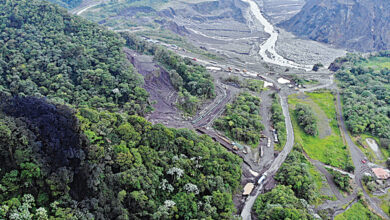 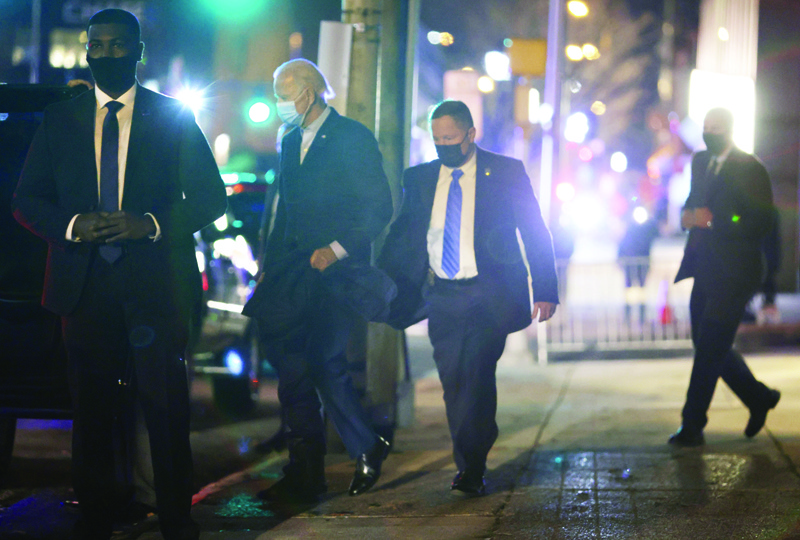 Biden set to revamp US trade tactics, but not to alter policy 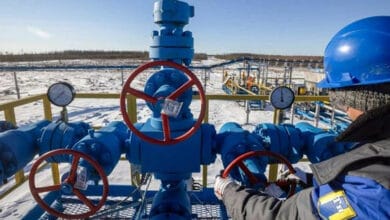