KUWAIT: Well-informed sources yesterday said that in response to a memo by the Cabinet’s financial affairs committee, the ministry of commerce and industry rejected a proposal to cancel ration cards given to citizens and some non-Kuwaitis like GCC nationals and military bedoons. The sources explained that the ministerial financial affairs committee had earlier discussed a parliamentary proposal calling for cancelling the cards that annually cost the government over KD 10 million, and instead pay monthly food allowances to citizens with their monthly salary.

“The proposal was meant to cut financial subsidies to less than half and only give citizens monthly allowances to purchase food supplies, save the sums paid to expats working at subsidized goods centers and prevent smuggling of subsidized goods abroad and giving them to people who do not deserve them,” the sources explained, warning that in this case, non-Kuwaitis getting subsidized food supplies would be deprived of the privilege.

The sources added that the ministry memo also warned that cancelling these cards would lead to price hikes and overburden citizens, which might be used as a pretext to demand pay raises. “This will overburden the state budget, especially since salaries already consume over three quarters of the general budget and the government is trying to cut expenses and salaries through encouraging more citizens to work for the private sector,” the sources remarked.


“Kuwait is an open market based on demand and supply, which makes it hard to monitor and control prices,” the sources added, noting that possible price increases will also affect needed expats who might be forced to leave, and Kuwait cannot afford losing them. Finally, the sources reconfirmed that the subsidized food supply cards will remain in use with some reforms such as appointing Kuwaiti supervisors at all centers, restricting jobs done by expats to handling only and inspecting the centers more often. 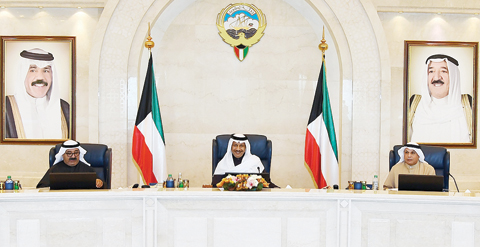 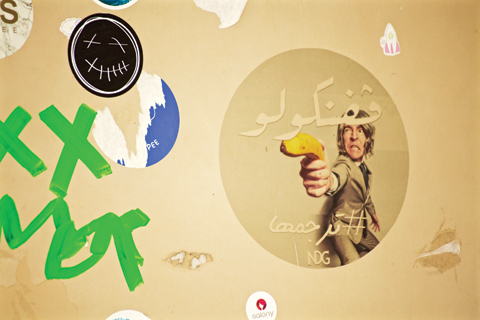 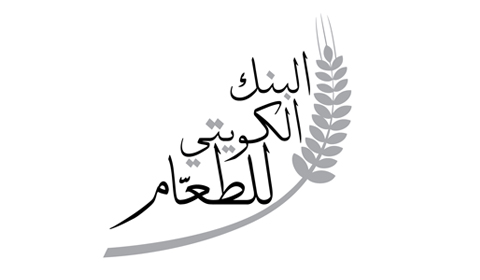