KUWAIT: Kuwait’s weather is currently stable due to the impact of high air altitude with northwesterly winds which will lead to dust on some open areas, said Abdul Aziz Al-Qarawi, the weather forecaster at Kuwait Meteorological Center (KMC).

Today’s weather is expected to be moderate with northeasterly winds between 14 to 42 kilometers per hour, with a chance for some dust in open areas. 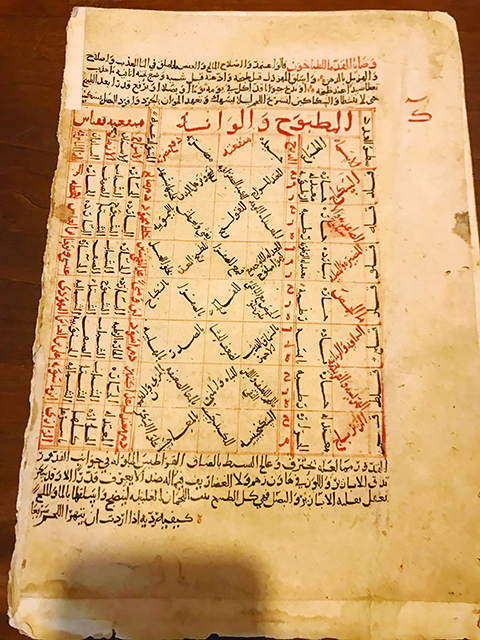 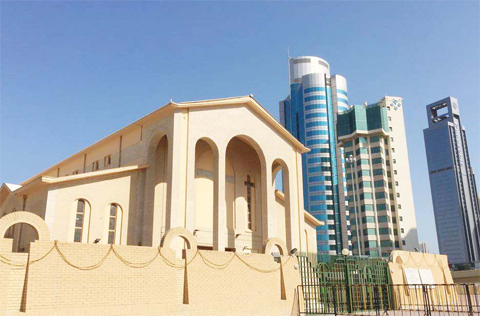 Getting to know the Christians in Kuwait 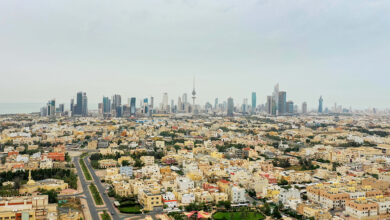