More than 20 million people around the world are trapped in human trafficking, also called modern slavery. It is a crime that happens almost everywhere and affects virtually everyone. Yet many still think of human trafficking as an issue affecting only other people, in other countries. The truth is it affects us all. Victims of trafficking may be living right next door to you, because while most foreign workers come to the United States or Kuwait legally, hoping to find a better life and to support their families, they too often become trafficked.

When an employer demands to retain an employee’s passport, when a housekeeper is forced to work long hours without rest or prevented from leaving the residence on his or her day off, she or he can be considered a victim of human trafficking. Victims of human trafficking come from a variety of backgrounds. Their stories often begin with aspirations for a better life and a lack of options to fulfill them at home.

Traffickers exploit this reality. In particular, people seeking employment opportunities – at home or abroad – face the risk of fraudulent and abusive recruitment that can lead to human trafficking. In such cases, they find that they are unable to leave jobs in factories, construction sites, or escape the commercial sex trade, which often flourishes alongside occupations that are subjected to human trafficking. The 2016 Trafficking in Persons Report, released by US Secretary of State Kerry on June 30, highlights these risks and the actions that governments, businesses, consumers, and citizens can take to combat human trafficking. Each of us can make a difference.

I congratulate Kuwait on the progress the government and private sector are making to combat human trafficking. I would specifically like to recognize the Migrant Worker Shelter, the Ministry of Interior’s Anti-Human Trafficking Department, the Domestic Worker Agency, and the Public Prosecutors Office for the progress they have made in protecting victims of human trafficking and prosecuting those who seek to profit from the exploitation of workers.

This year marks the first time in nine years that Kuwait has risen in the rankings compiled by the US Department of State using international measures to combat human trafficking. This new ranking indicates that the government is taking important actions in this regard, but that there is room for continued improvement.

All governments – like Kuwait’s-must continue to combat human trafficking in all its forms through strong law enforcement efforts and effective victim protection, as well as with policies to prevent trafficking. A government can lead by example. It can set high standards and clear expectations for the private sector, and adopt policies that strengthen protection against modern slavery in supply chains. When governments improve efforts to monitor their own practices, they drive change in the global marketplace.
Likewise, the private sector also has a real opportunity to lead on this issue. Businesses can create anti-trafficking policies and address the trafficking-related risks in their operations, and balance growth with anti-trafficking efforts so that the freedom, well-being, and dignity of workers are not sacrificed for higher profits.

Businesses can ensure that their workers are recruited legally and that contracts are clearly understood in the country in which they recruit their labor. In the long run, businesses that take the time to ensure that their workers are aware of their contractual obligations can realize cost savings through reduced labor force turnover and attrition.
Thousands of workers are still coming to Kuwait to make a better life for themselves and their families. Unfortunately, many come under fraudulent or deceptive contracts and are subject to human trafficking. We encourage Kuwait to build on its successes in combating this scourge and to continue to promote the basic human rights that all people deserve. The US Embassy is prepared to assist in any way we can as the Kuwaiti government strives to legislate and implement labor reforms to uphold human rights and protect those who are most vulnerable.

By Douglas Silliman, US Ambassador to Kuwait 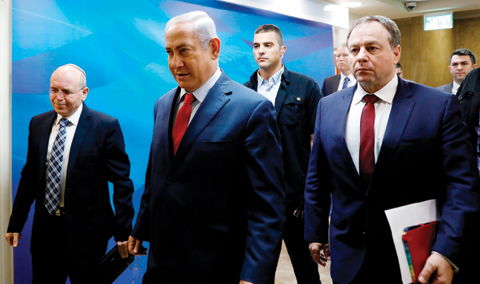 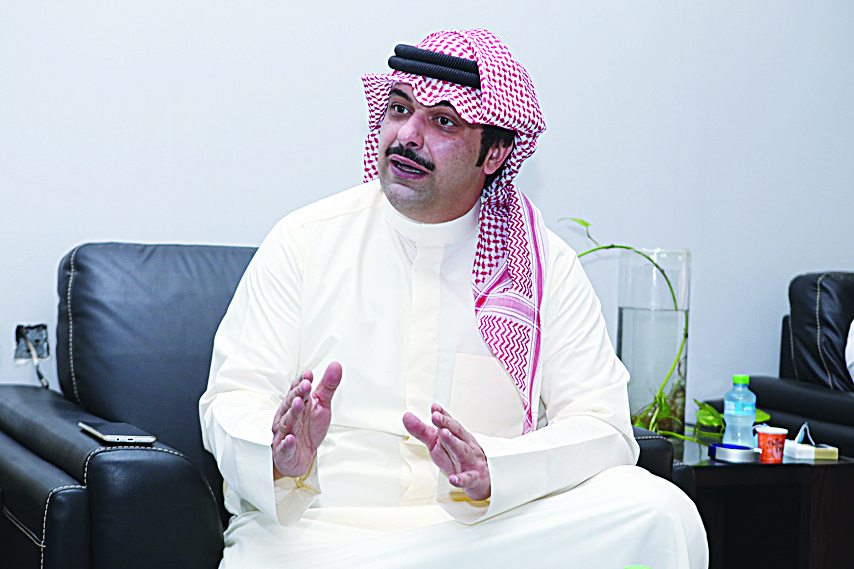 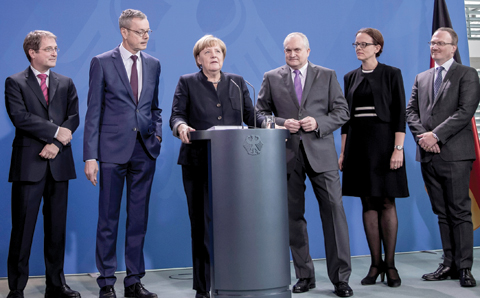 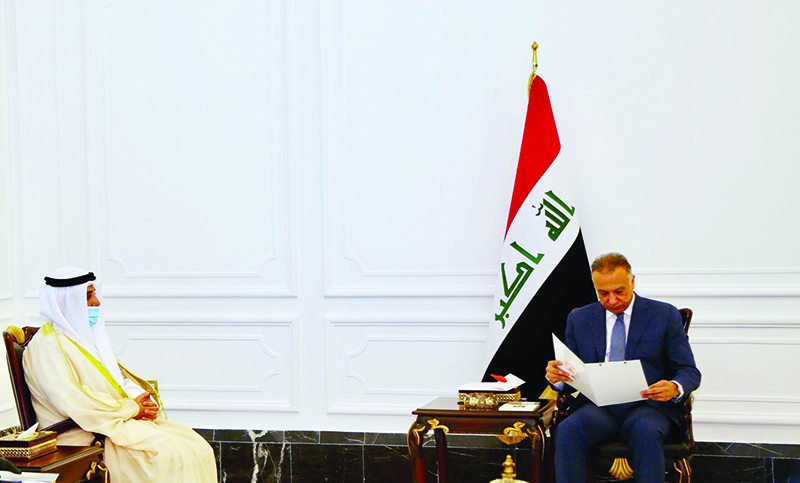