Program beset by allegations of corruption and misuse

NAUBATPUR: Reena Devi says her life changed when she got a cooking gas connection under a billion-dollar program championed by India’s Prime Minister Narendra Modi, meaning she no longer has to cook with wood or coal and breathe in smelly, toxic fumes. But the program to connect millions of homes to gas, empower women and cut pollution – designed as a key vote-winning policy for Modi – has been beset by allegations of corruption and misuse.

Devi says she had to pay 3,000 rupees ($43) for the “free” kit – the equivalent of a month’s wages for most people in her village Nisarpura, in India’s poorest state, Bihar. “I pleaded with the officials that this is supposed to be free but they gave me two options: Pay and take the kit or forget it,” Devi said, rolling out bread to be cooked on the stove.

Critics say the program has been marred by bribes and corruption and that the poor households targeted by the scheme cannot afford to pay for gas refills, pushing those who have received new stoves back to traditional fuels. But the prime minister, seeking a second term in India’s marathon national election, has touted the cooking gas scheme a success as he campaigns around the country. Batting away criticism, Modi’s Bharatiya Janata Party (BJP) government says more than 70 million poor households across India now have gas stoves.

Unfinished meal
Modi launched his “Ujjwala Yojana” (“bright scheme”) in May 2016, and is aiming to connect 80 million rural households to gas by 2022. Household pollution is a serious health hazard in India, with a World Health Organization (WHO) report saying that smoke inhaled by women from unclean fuel is a major cause of cancer, heart disease and strokes. In a bid to move India towards clean energy, the scheme offers recipients a loan of 1,600 rupees ($23) that covers the cost of the stove, connection pipes, regulator and a gas canister. The loan is supposed to be paid back through the purchase of subsidized gas refills.

In Nisarpura, Jamintra Devi applied for a connection but local officials would not give it unless she paid a bribe. “We come back from work at midnight or 1:00am and then we have to cook on wood,” said Devi, who is not related to Reena. Some recipients say their kits have effectively been repossessed. Shahjahan Khatoon, from an impoverished neighborhood of the state capital, Patna, enrolled in the scheme in January 2018. Two months later, officials distributing gas canisters came to her home looking for money.

She had already paid them 700 rupees ($10) to get the connection, but they demanded 4,000 rupees more — far beyond her means. “I told them that I don’t have money. They removed the gas cylinder and stove and left,” Khatoon told AFP. “I was in the middle of cooking lunch and they didn’t even let me finish the meal.” A senior member of Modi’s ruling party also drew online ridicule this month after posting a video of himself with a family in eastern India — which showed the family burning firewood under a traditional earth stove.

Hot air
The government set aside 80 billion rupees ($1.14 billion) when the scheme was launched to fund the gas connections which it said would “empower” women, and have since extended that to 120 billion rupees. The red gas canisters are emblazoned with the slogan “respecting the dignity of women”, and only women can qualify for the project.

In Bihar state alone, eight million people have received cooking gas connections, but a study by the Indian non-profit Research Institute for Compassionate Economics this month said 36 percent of households in four of India’s largest states, including Bihar, still use traditional fuel. Despite sometimes patchy success, the WHO last year praised the scheme, saying that in two years it had helped 37 million women living below the poverty line to move to clean energy.

But the pressure of fluctuating gas prices could force many poor Indians back towards using wood, coal or cow dung instead. Sanjay Kumar, a gas canister distributor in Patna, has around 5,000 customers who have gas connections from Modi’s program. But at least half stop buying refills and return to traditional fuel if prices rise even slightly, he said. “Our country is still poor. Families in rural India still can’t afford refills when the rates are high.”- AFP

Russian 'siege' chokes Syria camp in shadow of US base 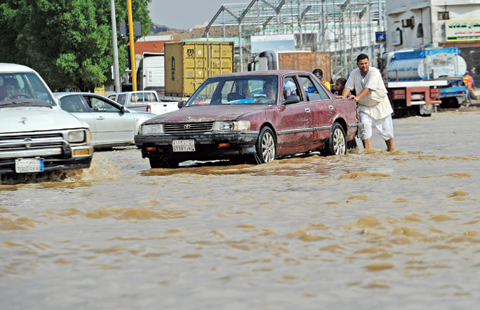 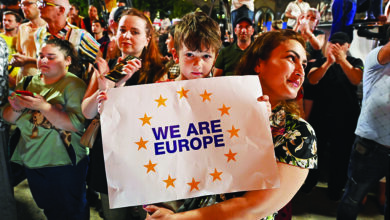 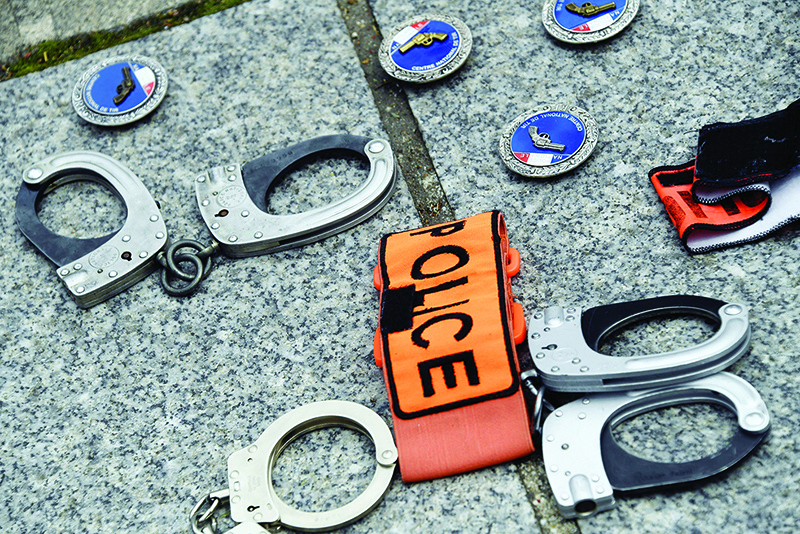 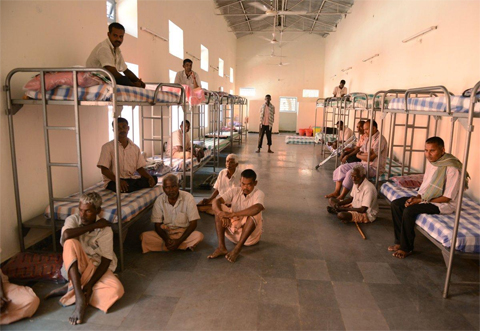