KUWAIT: Education Ministry Undersecretary Dr Ali Al-Yaqoub said yesterday the ministry plans to compensate for school closures during the pandemic by opening night schools in November in coordination with the health ministry. Speaking on the sidelines of a forum discussing the pandemic’s effect on educational performance organized by Hawally educational area, Yaqoub said the compensation plan hinges on approval from medical authorities.

Yaqoub said 34 diagnostic and analytical tests were run to find solutions and put forth policies to improve students’ performance. He said the absence of students from schools for nearly a year and a half led to disparate educational levels. Therefore, plans will take into consideration each student’s case in an effort to compensate for the skills they have missed.

Meanwhile, the newly-elected National Assembly legal and legislative committee yesterday decided to stop dealing with expat consultants and replace them with Kuwaitis. The decision came immediately after the panel unanimously elected leading opposition MP Obaid Al-Wasmi as its head and MP Hisham Al-Saleh as its rapporteur.

Saleh told reporters Wasmi immediately decided that the panel will no longer deal with expat consultants and will seek to replace them with Kuwaitis. Most of the Assembly committees were elected by a unanimous vote in the opening session of the new term on Tuesday, reflecting harmony in the house following national dialogue called by HH the Amir. – Agencies 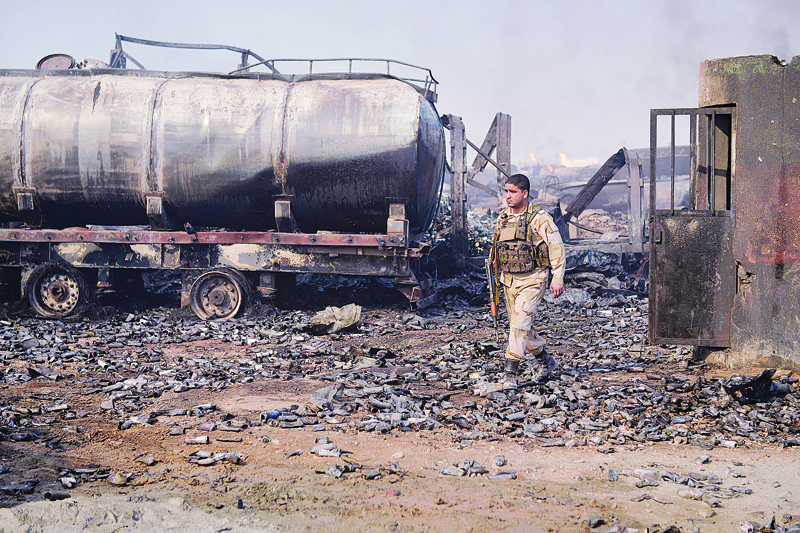 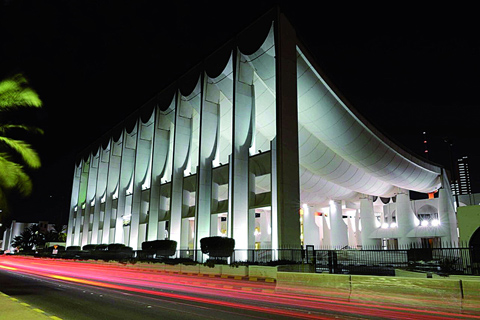 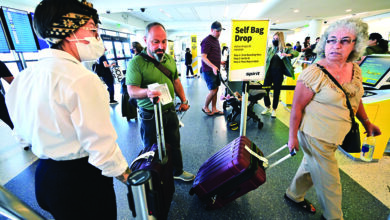 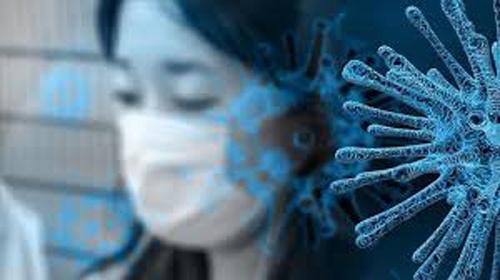