This came in a statement by Dr Al-Awadhi to KUNA regarding the marathon organized by the Addiction Treatment Center dubbed ‘I Can’ with the participation of the Ministry of Interior, the National Guards, the Central Blood Bank and several others. Dr. Al-Awadhi said that the marathon aims to highlight the role and involvement of those recovering in society, noting that the ministry is cooperating with authorities to resolve this problem.

Addiction Treatment Center Director Adel A-Zayed also stated to KUNA that the center is keen to ensure addicts’ full recovery by psychologically and socially supporting them as their case is no less important than spreading awareness regarding drug abuse dangers.

Colonel Ahmad Al-Duraie, the marathon official, said in remarks to KUNA that the title of the marathon ‘I Can’ sends a message to everyone that they can overcome any difficulties as the number of participants indicates how strong the movement is.

Al-Duraie added that the recovered are part of this society and that the marathon is a reflection on their determination to reach their goals. 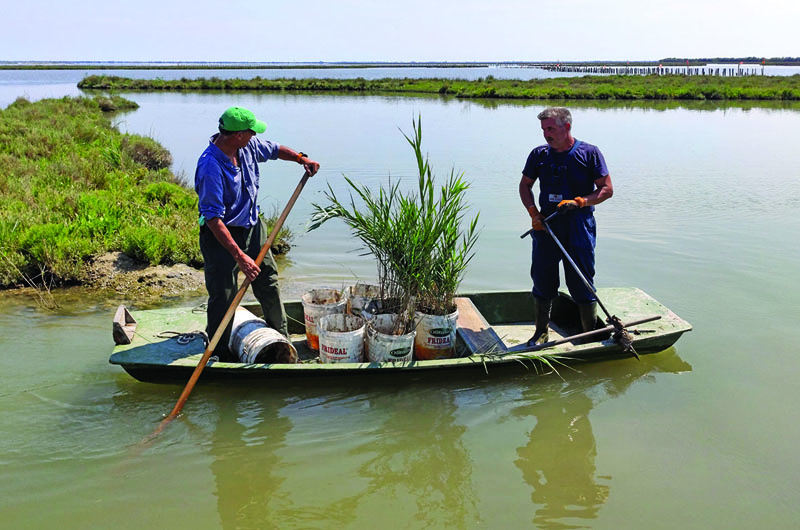 Venice nurtures its lagoon back to health 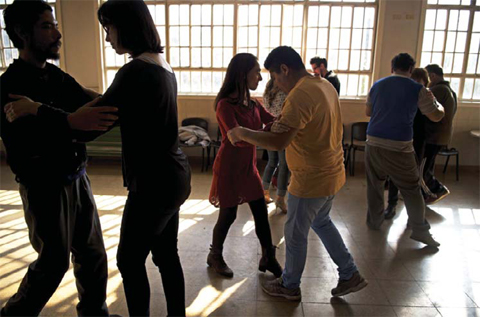 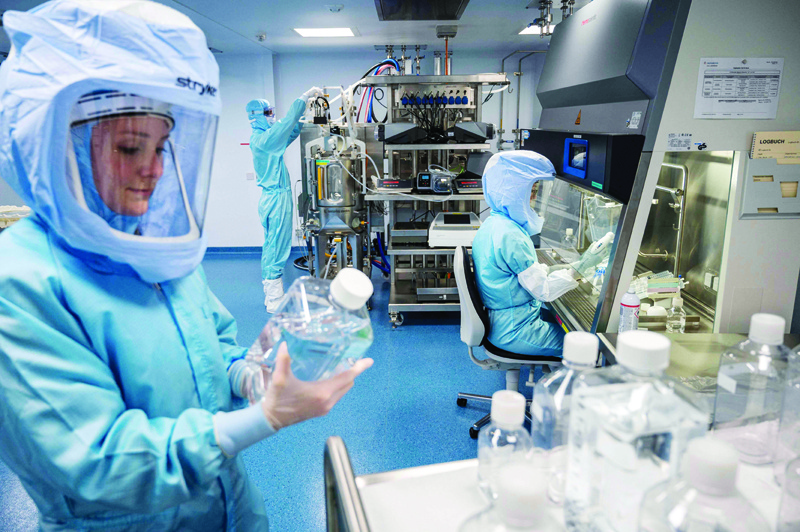 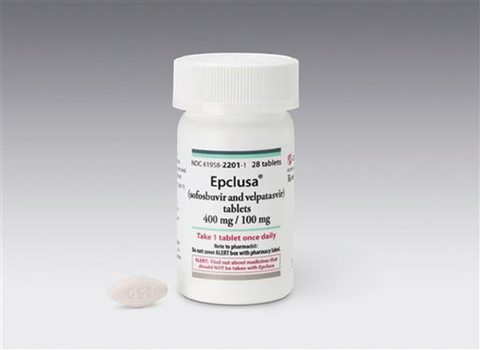 FDA approves pill to treat all forms of hepatitis C