The opening came within the Ministry’s plan to facilitate the provision of service and health care to all citizens in accordance with the best standards of quality required and in the context of continuing efforts to upgrade the health service in the country and improve its quality level and also in implementation of the pillars of the development plan and the vision of ‘New Kuwait 2035’. The department is equipped with the latest technologies, devices, specialized medical staff. 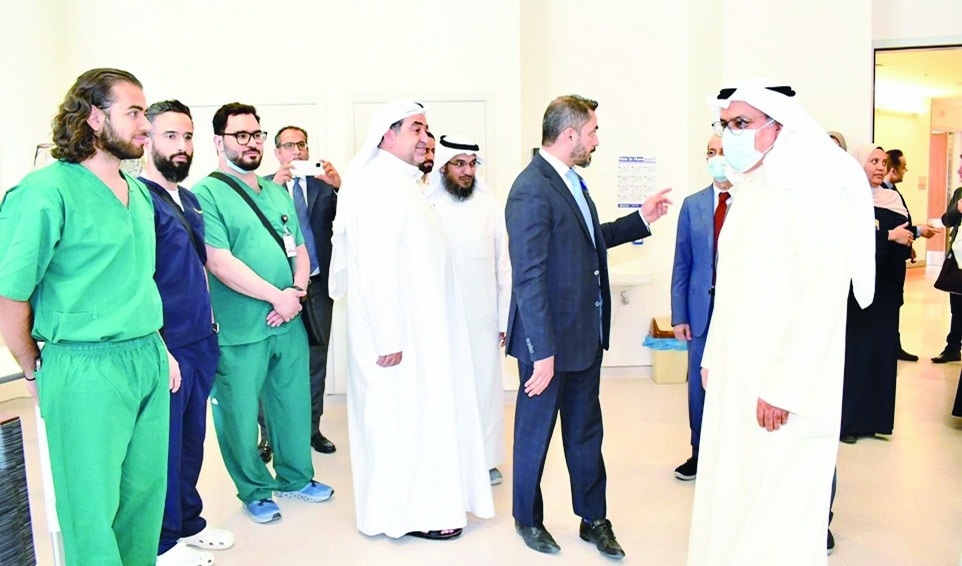 He said that work is also underway to equip another oncology department in Jahra Medical City – thanks to the sincere efforts of health cadres in various sectors. He pointed to the presence of medical staff and the availability of devices such as the PET SCAN device, which is the most important device for diagnosing cancer cases – explaining that there are patients who were actually examined in Jaber Hospital after the opening. 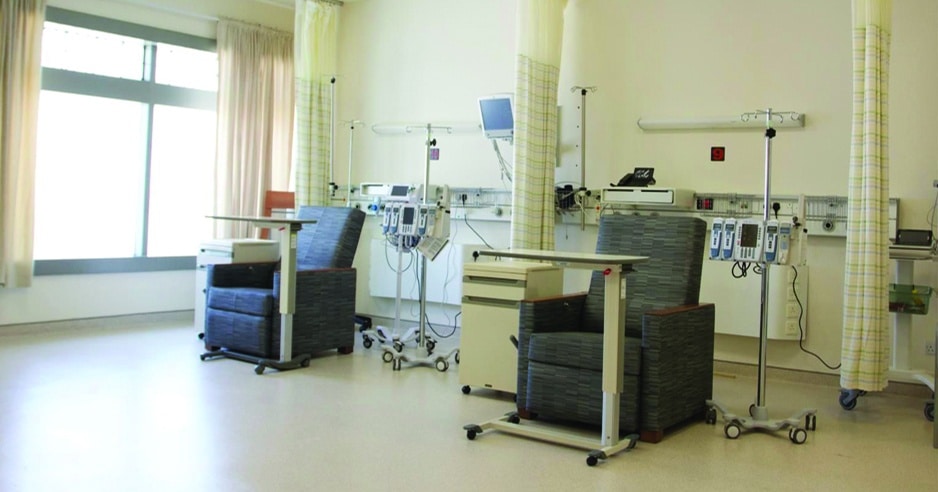 For his part, the Head of the Oncology Department at Jaber Hospital Dr Faisal Al-Tarkit said in a similar statement that the opening of the department comes to relieve pressure on the Kuwait Cancer Control Center, pointing out that there is an electronic link between the Oncology Department at Jaber Hospital and the patient file in Makki Juma. He appreciated the role of the engineering sector in the ministry in equipping clinics and rooms and providing the department with the latest technologies. – KUNA 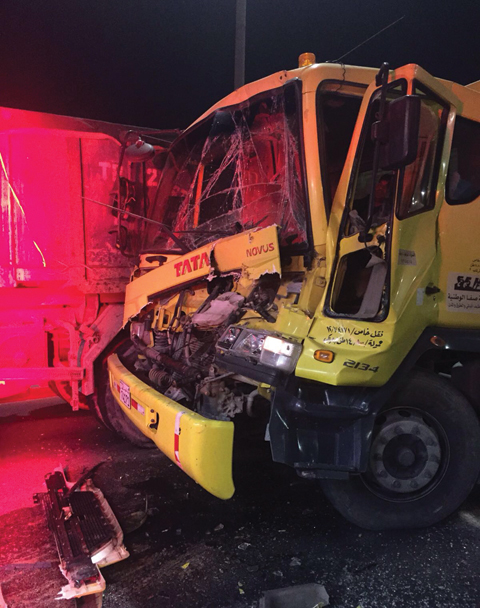 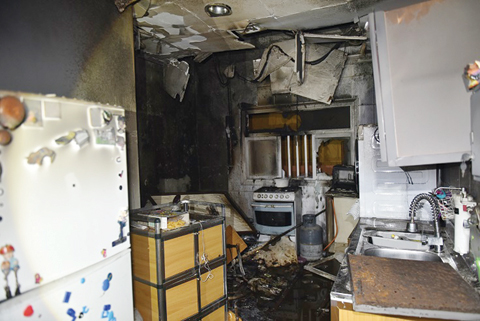 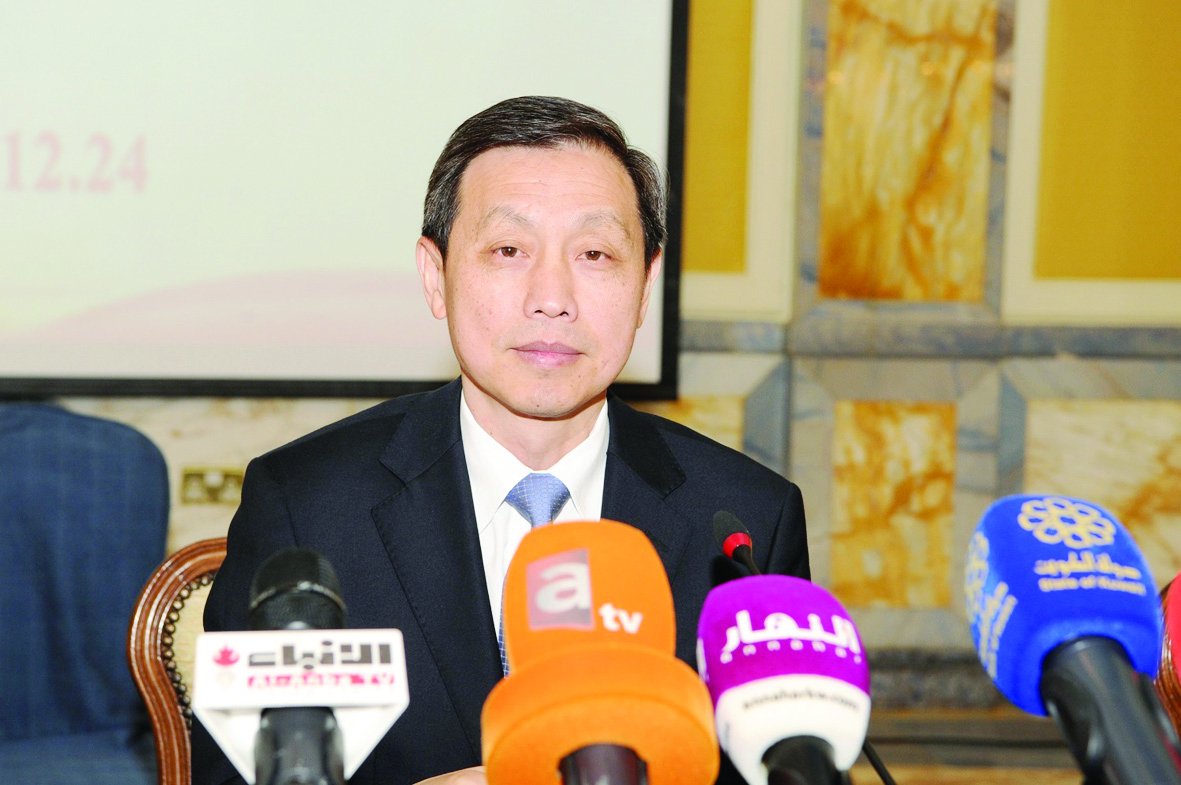 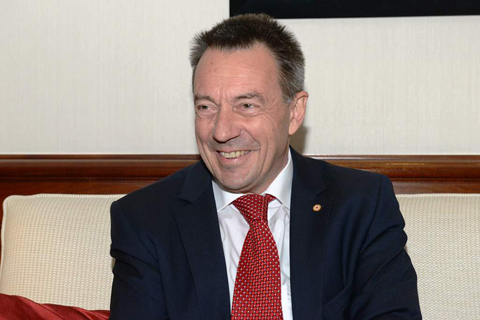