KUWAIT: The Ministry of Health yesterday called on all people above 18 to take the booster COVID-19 dose known as the third dose in a bid to strengthen immunity against the killer disease. Ministry spokesman Abdullah Al-Sanad said people who had taken the second dose at least six months ago can take the third dose without prior registration at the Ministry’s vaccination centers.

He said the dose boosts immunity, reduces the possibility of getting infected by the COVID-19 virus or its variants and also reduces the probability of death and complications from the disease. The main vaccination centers are open at Kuwait international fairground in Mishref, halls 5 and 6 from 9 am to 7 pm daily from Sunday through Thursday and from 10 am to 4 pm on Saturday, Sanad said. Kuwait has been recording extremely low numbers of new cases of the coronavirus despite returning to pre-closure life.

In the meantime, MP Ahmad Al-Hamad yesterday proposed amendments to the rents law in which he calls to exempt tenants from paying the rents during closure periods if they were enforced by authorities. In his proposal, Hamad said that in case the government orders closures due to health or security reasons or any other causes and that the tenants were prevented from benefiting from the leased housing unit, the rent should not be paid. The issue was repeatedly raised during the total closures of commercial and other activities to prevent the spread of the coronavirus pandemic. 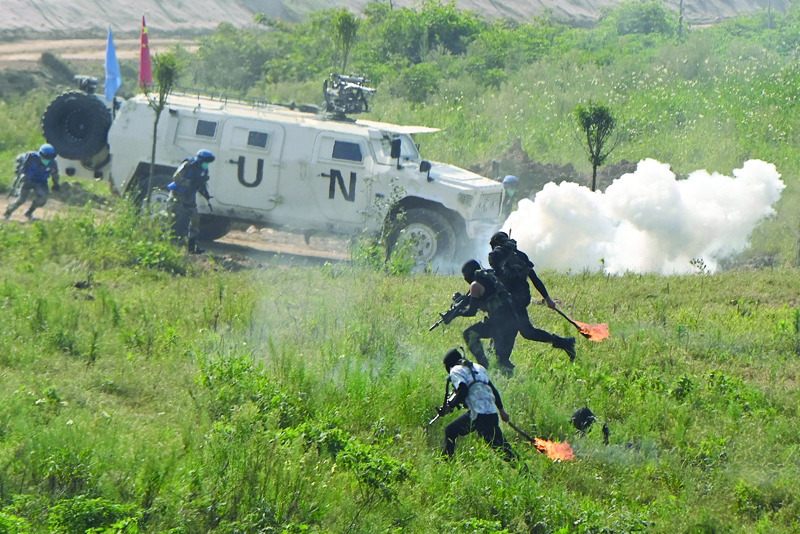 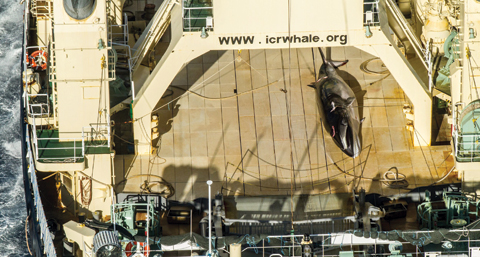 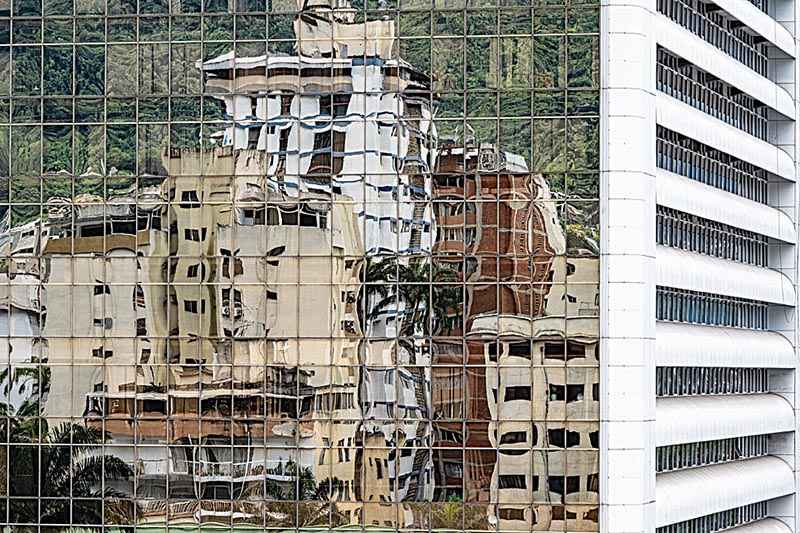 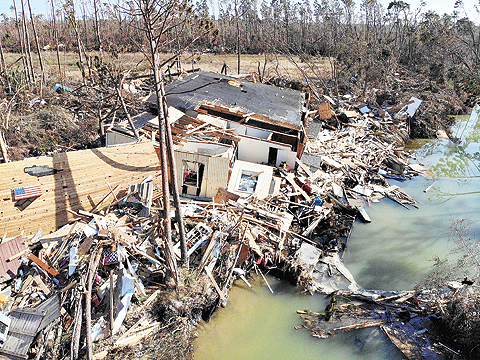