KUWAIT: The Ministry of Interior (MoI) announced yesterday it foiled an attempt to smuggle 221 pieces of cannabis weighing 140 kg. The ministry’s public relations department pointed out that seven traffickers – two illegal residents and five Iranians – attempted to smuggle the drugs by sea.

Security sources explained that the two illegal residents were in the process of moving the drugs from the Iranians’ wooden boat into theirs, when coastguards spotted them. A fierce pursuit was involved, damaging a coastguard patrol boat before the suspects were arrested and referred to relevant authorities. 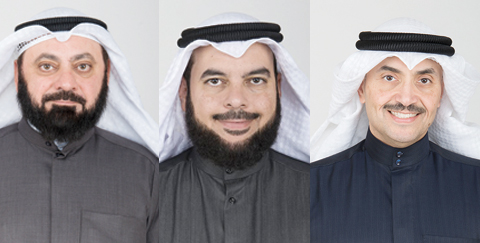 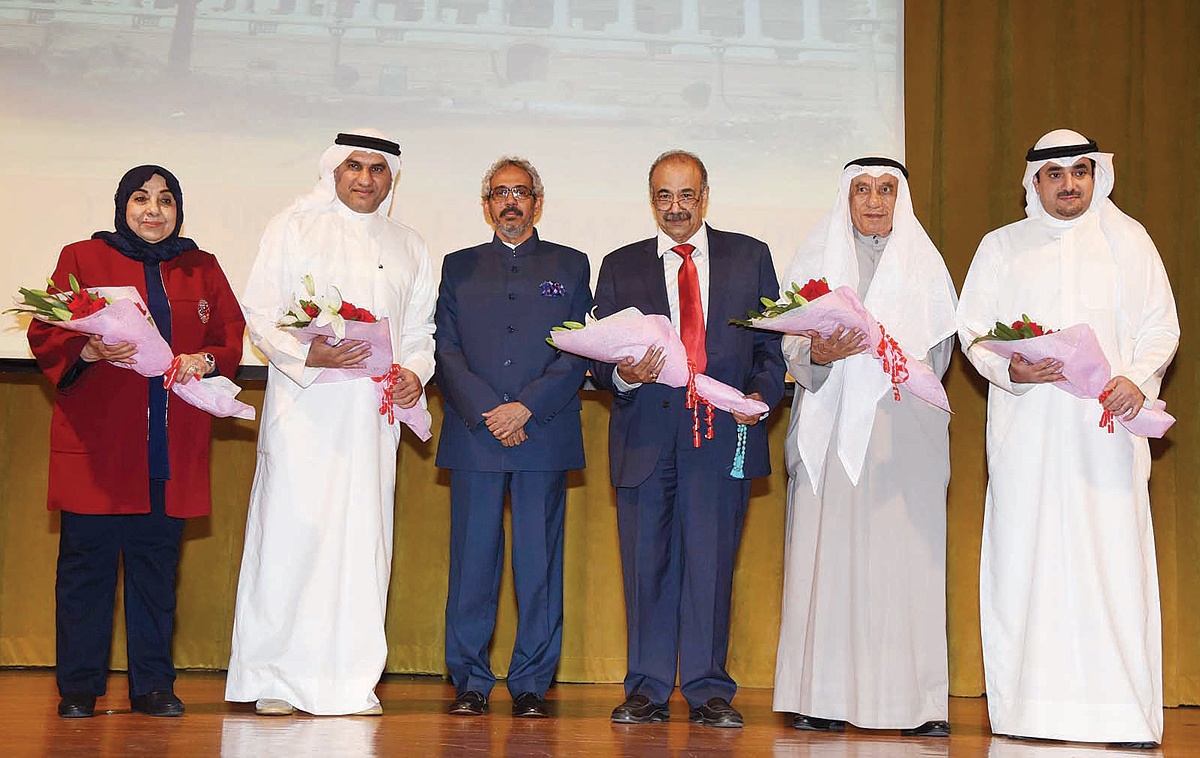 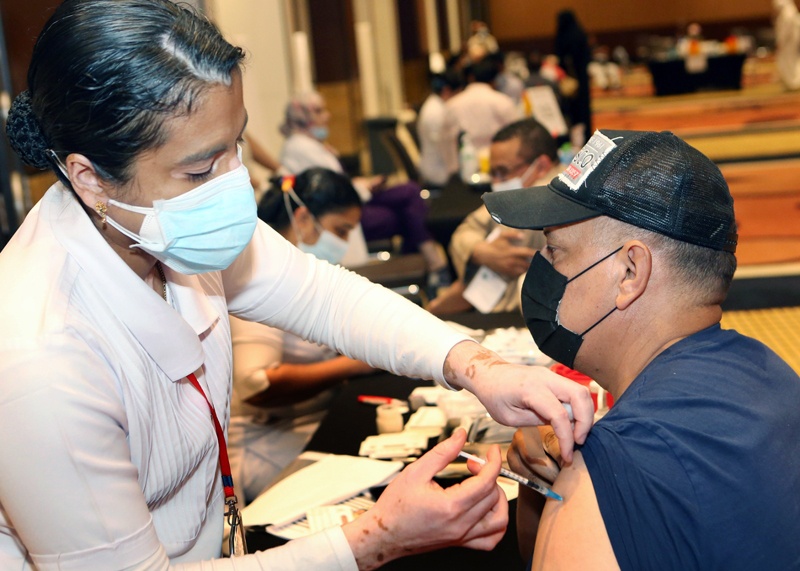 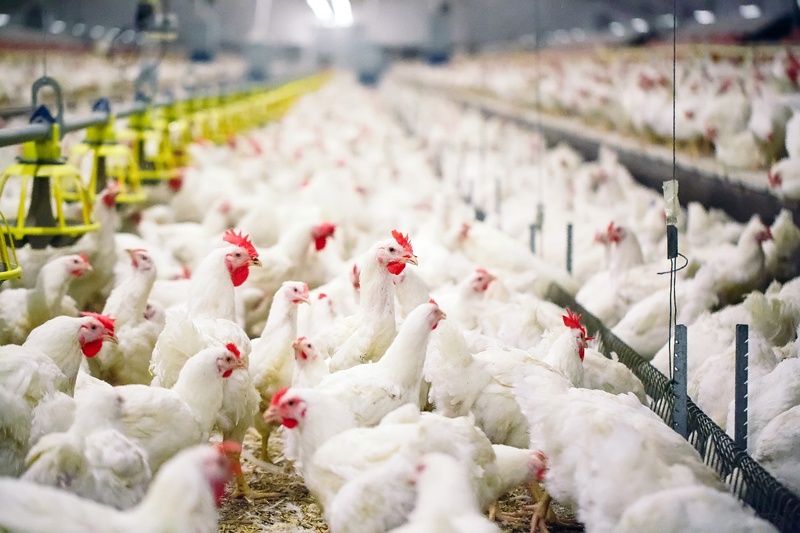