Kuwait University rejected requests to lower the GPA required for admittance in its colleges during the second term and the next few years before it moves to its new campus in Shadadiya, which will result in extra capacity and an increase in halls, which was the reason it gave for the inability to increase the number of admitted students to more than 7,000 students per year. Sources said the university council will not accept demands by MPs to reduce the GPA for admittance to allow more students to study at KU, because it is a matter of educational quality, apart from only accepting those who deserve admission.

The relations and security information department at the interior ministry said authorities took all legal measures over a video clip in which a woman insulted God. It said the woman was identified and will be arrested for questioning.

By Hanan Al-Saadoun and A Saleh 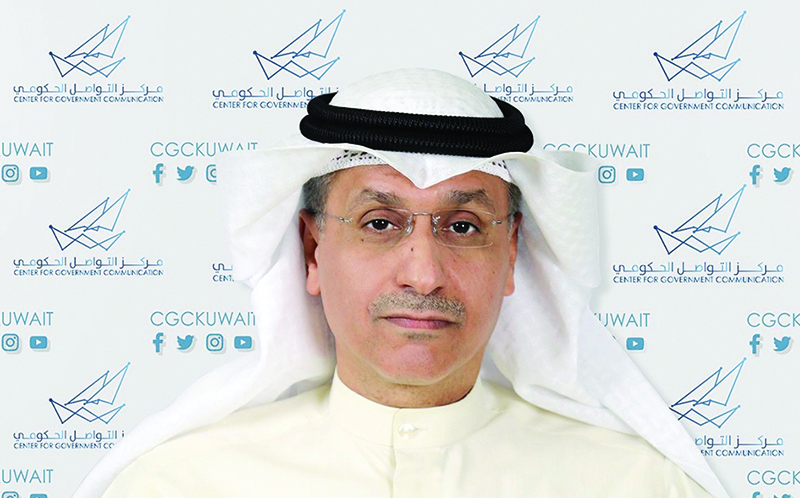 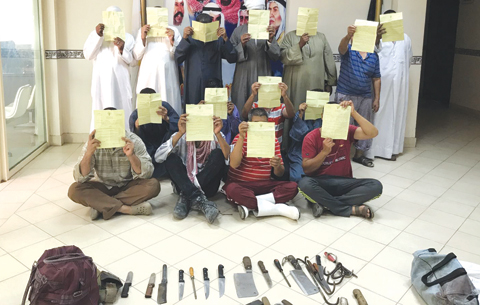 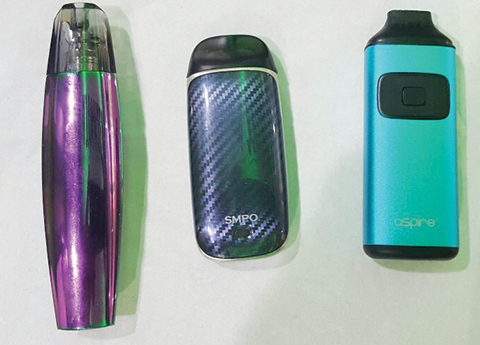 MoH: About 3% of Kuwaiti students vape