TORONTO: Frenchman Gael Monfils maintained his run of brilliant form when he nullified Milos Raonic’s big serve to eliminate the local favourite from the Rogers Cup in Toronto on Friday. Monfils displayed his renowned athleticism in a high-quality quarter-final, relying on his lightning-fast court coverage to manufacture a 6-4 6-4 victory over the losing Wimbledon finalist.

The 10th seed set up a semi-final against top seed Novak Djokovic, who overcame poor serving and 33 unforced errors to beat Czech Tomas Berdych 7-6(6) 6-4 in an error-riddled match. Second seed Stan Wawrinka and third seed Kei Nishikori will meet in Saturday’s other semi-final.

Five days after ending a drought of more than two years by winning an ATP event in Washington, Monfils took his hot form with him north of the border. The capacity evening crowd did their best to lift powerful Canadian Raonic, but Monfils, whose attitude has often been questioned, did not buckle against the fourth seed. Earlier, Djokovic staved off three set points in a first set tiebreak before improving his career record against Berdych to 25-2.

The Serbian admitted he was lucky to advance after saving seven of eight break points. “Bit fortunate I must say,” he said in an on-court interview. “My serve just wasn’t right today. I just completely lost my rhythm, and he was taking over control of my second serve, attacking it.

“On a quick surface like this you need a good serve. Today it wasn’t to be but I won in straight sets. I must be pleased with the way I hung in there. That’s all.” In the afternoon session, Swiss Wawrinka advanced with a comprehensive 6-1 6-3 victory over big-serving South African Kevin Anderson.

“I started really well from the first game,” said Wawrinka, a two-times grand slam champion who is seeking his 15th ATP World Tour title. “It showed me that I was ready, aggressive, moving really well.

“It’s one of the best matches of the year I played, I think. I was calm. Serving really good. Mixing a lot. I was reading the game well, good in defence and found a way to come back and attack.”

Next up for Wawrinka is Nishikori, who battled past unseeded Bulgarian Grigor Dimitrov 6-3 3-6 6-2. The Japanese player, who reached the final in Miami and the last four in both Madrid and Rome in ATP Masters 1000 events earlier this season, emerged victorious in a see-sawing encounter that lasted a little more than two hours.

Earlier, Romania’s Simona Halep rallied for a 3-6, 6-1, 6-1 victory over Svetlana Kuznetsova on Friday to set up a semi-final showdown with Angelique Kerber at the WTA Montreal tournament. Halep, seeded fifth, will have a chance to avenge her quarter-final Wimbledon defeat at the hands of Australian Open champion Kerber, who reached the final four in Montreal with an emphatic 6-2, 6-2 victory over teenager Daria Kasatinka.

“It was very tough, I feel really tired now, she played very well and she’s very strong so I knew it was going to be like this,” Halep said. “All I can say is that I’m very happy I could win against her, because we always have tough matches.”

Once Halep shook off some early nerves, she was able to pressure the Russian veteran’s serve and was rewarded when Kuznetsova surrendered an early break in the second set with a double fault.

Halep seized control for good with an early break in the third to keep alive her hopes of improving on her runner-up finish in Canada last year-when she retired from the final against Belinda Bencic with an illness. While Kerber encountered little resistance against Russia’s Kasatinka she said Halep would be another matter.

“It’s going to be tough,” Kerber said. “We’ve played a lot of good matches in the past.” In the day’s other quarter-finals, world No. 121 Kristina Kucova’s fairytale run continued on Friday night with a straight set win over 15th seeded Johanna Konta.The Slovakian qualifier, who ousted Canada’s Eugenie Bouchard in the third round, fashioned a 6-4, 6-3 victory to end Konta’s impressive recent run and quash her hopes of becoming the first British player in 32 years to reach the top 10.

Kucova’s win sets up a semi-final clash with tenth seeded Madison Keys who defeated Anastasia Pavlyuchenkova 7-6 (7/3), 1-6, 6-0. “I cannot believe it, I’m so happy. There is no secret to my success, I feel so good here, I get so much energy from the crowd,” Kucova said. “Although I’m already a bit tired but they help me through.” – Agencies 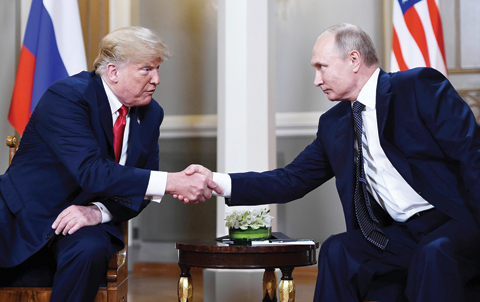 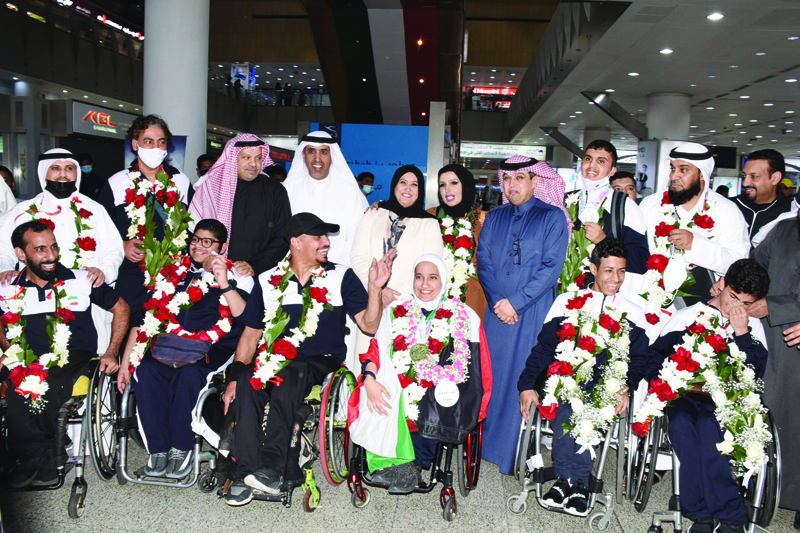 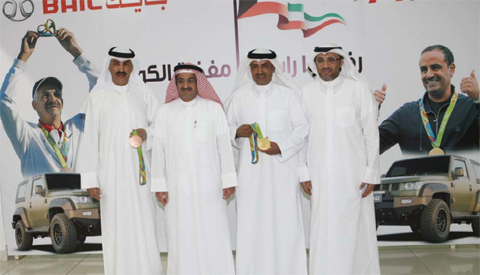 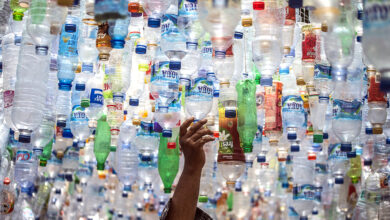