BRUSSELS: Boys account for nearly a third of online child sex abuse images and often suffer the worst horrors, a new study revealed Tuesday, suggesting a greater problem than first thought. Interpol and Ecpat, a Bangkok-based international organization fighting child sexual abuse, produced the findings after reviewing more than one million online images and videos. “There is sort of a higher number than we would have maybe thought of males portrayed on the images,” ECPAT’s Marie-Laure Lemineur told a press conference in Brussels.

The report said 64.8 percent of the unidentified victims were girls and 31.1 percent were boys while both sexes were depicted together in 4.1 percent of images and videos. “When boys were depicted in the abuse, it was more likely to be severe,” the report said. The report added that the younger the child, whether a boy or a girl, the “abuse was more likely to be severe.”
The findings are important and require further study because it is often assumed that girls and older children are far more likely to be abused than boys and young children, ECPAT and Europol officials said. Some of the victims were infants and toddlers. The study rated levels of victimization from cases of nudity, erotic posing, explicit sexual activity, assault, gross assault as well as sadism and bestiality.

Bjorn Sellstrom, Europol’s coordinator for crimes against children, urged the public to be careful about the terms used to describe the abuses. “This is not child pornography. This is evidence of crimes,” the Swedish police officer told the press conference. The images were contained in the International Child Sexual Exploitation database that Interpol set up nearly a decade ago, leading to the identification of 12,000 victims.

But Sellstrom said many more could be identified as less than half of the world’s countries are connected to the data base, with none in Africa and only a few in Asia. The system’s sophisticated software compares photos and videos, allowing investigators to also identify abusers and locations across the participating member states. Nearly 47 percent of the files in the database portray child victims that have been identified by the authorities while the remainder depict unidentified children. Europol and Ecpat called for a coordinated global response involving civil society, media, academia and various layers of government. “This is not a law enforcement problem. This is a societal problem,” Sellstrom said. – AFP 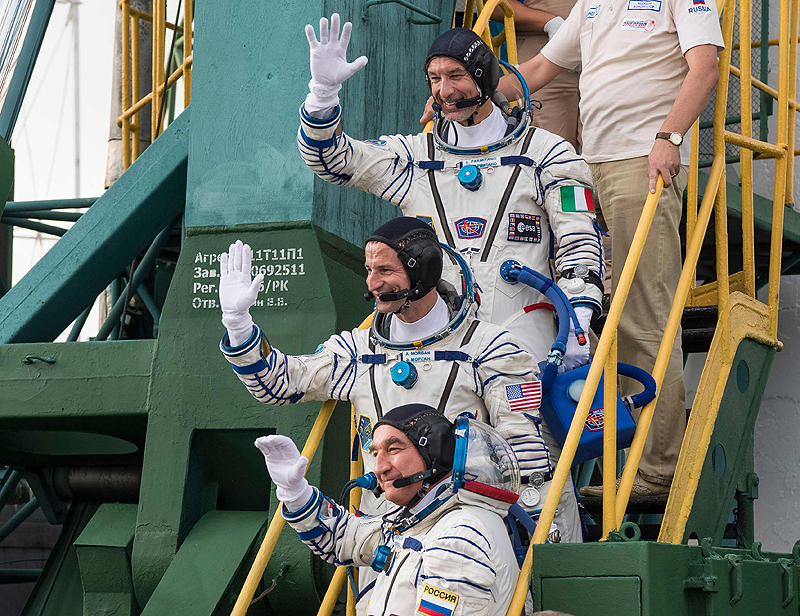 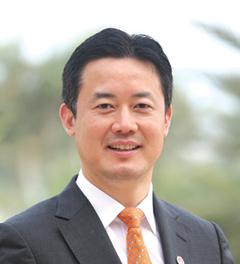 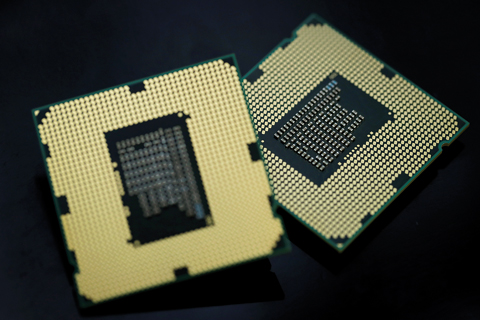 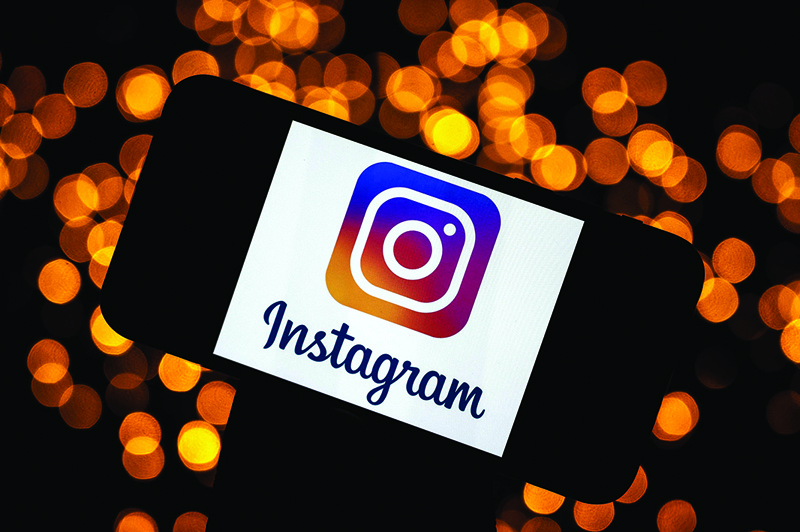