KUWAIT: The Ministry of Awqaf and Islamic Affairs appointed more than 43 Kuwaiti imams and muezzins in the past six months, although it was suffering earlier from a lack of interest in these professions. Informed sources said the percentage of the increase in the number of Kuwaiti imams and muezzins reached more than 85 percent, as there were 52 of them, and now there are nearly 100.

The sources said this number can increase as procedures of appointing more of them are ongoing. The sources said the reason behind the increase is the incentives approved by the ministry to ‘Kuwaitize’ the imam and muezzin profession and attracting the largest number of youth to it. — Al-Qabas 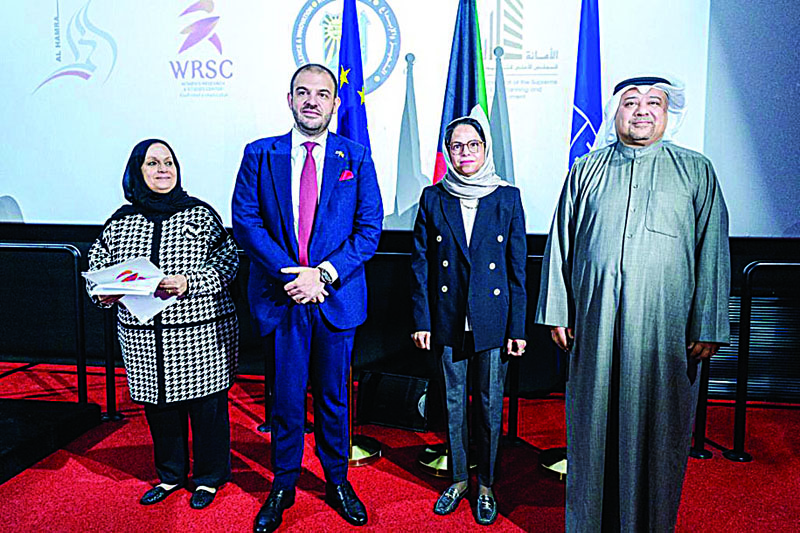 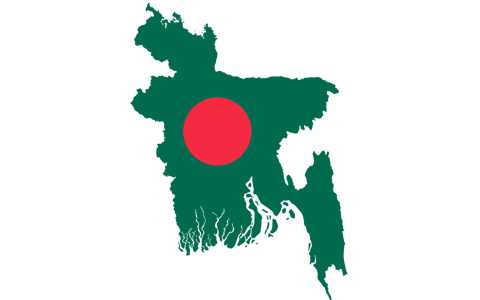 Only article 20 visa ban for Bangladeshis 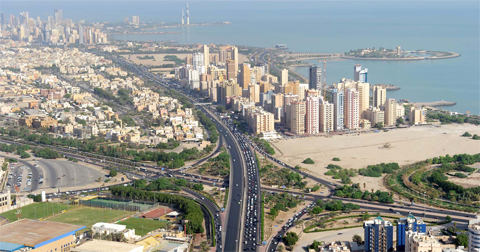