KUWAIT: Kuwait has one of the highest rates of diabetes in the world with the number diabetics in the country ranging between 400,000 and 430,000, a Kuwaiti Endocrinologist said yesterday, adding that there is also a large number of people in Kuwait who are ‘pre-diabetic’ or at risk of becoming diabetic.

Head of the Kuwait Diabetes Society Dr Waleed Al-Dhahi made that statement during a seminar titled ‘the use of technology to improve monitoring of diabetes,’ which was held in the presence of Leeds University Professor Dr Ramiz Ajjan.

Dr Dhahi said many studies proved that controlling blood sugar levels leads to reducing its related complications to nerves, blood vessels, eyes, feet and the body in general. He further noted that checking blood levels at home is not less important than laboratory tests, because both are ‘road maps’ that help doctors prescribe the correct medicine, which in turn helps in easily controlling blood levels. “All patients should monitor their blood sugar levels at home,” Dr Dhahi said, adding that there are new monitors available in Kuwait today with non-invasive techniques that use probes and are easy to use.

Gardeners working near a road in Kuwait City 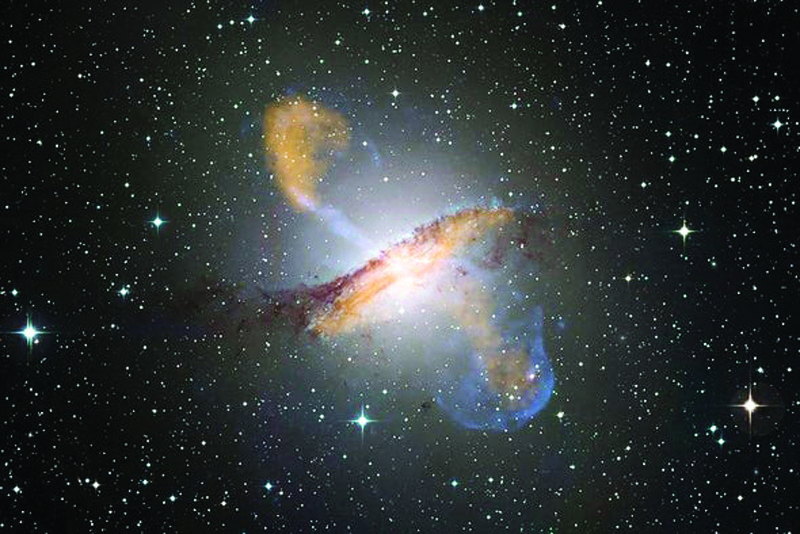 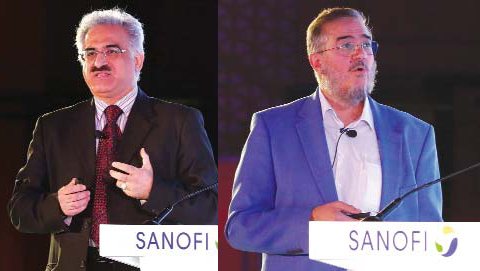 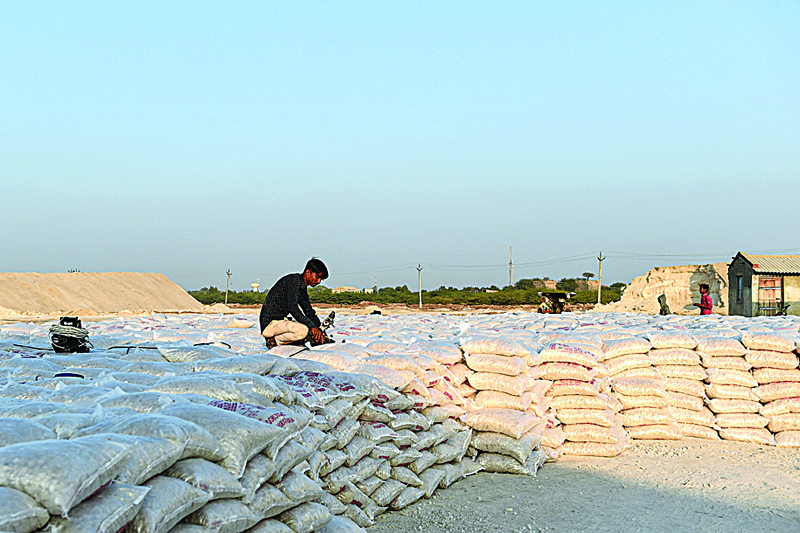 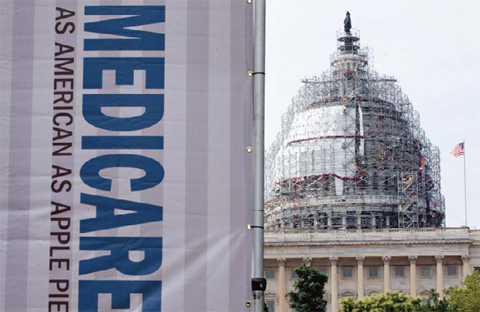