KUWAIT: Al-Anbaa reported that the health ministry prepares to implement a decision to allocate morning OPDs at various public hospitals for citizens only from this month. But it intends to exempt nuclear medicine departments from this decision.

Informed sources said the exception was due to the need to rationalize the use of isotopes and radioactive elements by using them only in the mornings instead of doubling the quantity used.

Notably, the OPDs segregation was decided after a two-year experiment at Jahra Hospital, where OPDs only received citizens in the morning, when all specialists and consultants are in office, and received expat patients and citizens who wished to do so during afternoons.

And the chaos continues...

US honoring source of pride for honorable Kuwaiti people: Amir 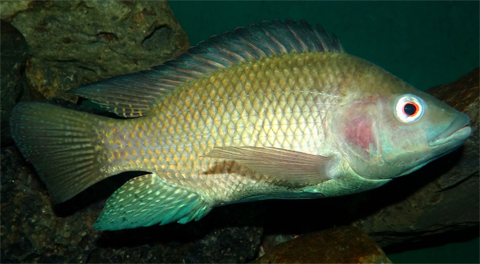