RABAT: Pottery, basketwork and wrought-iron furniture pile up in the deserted stalls of the Oulja arts and crafts complex in Sale near the Moroccan capital Rabat. Artisans have been starved of income for almost three months because of the COVID-19 pandemic. “Coronavirus is the knockout punch: without help, without support, our profession will disappear,” said Youssef Rghalmi, a 49-year-old potter.

In the family workshop, where skills have been handed down from generation to generation, the clay has dried up, the oven is turned off and the nine employees no longer turn up for work. The last order, for a customer from France who called off her visit because of border closures, is gathering dust in a corner.

“We were already struggling to survive because lifestyles have changed,” said Mohamed Touel, a master carver of “gebs” decorative plaster. “Traditional trades are being lost because young people don’t want to take over.” The enterprising 62-year-old had added a small restaurant to his shop but it closed because of lockdown measures imposed since mid-March.

Foreign tourists have vanished, the lockdown has paralyzed economic life and local customers “have other priorities”, Ahmed Driouch said in his store cluttered with copper lamps, ceramics, daggers, jewelry, inlaid chests and carpets. Business has been “two hundred percent affected by the virus”, he said, grimly forecasting it would take “at least two or three years” to return to normal.

Upstairs, employees dusted some 10,000 carpets in stock, one by one. “We must clean everything even if, for now, nobody’s coming,” one of them said ruefully, vacuum cleaner in hand. Minister of Tourism and Handicrafts Nadia Fettah has proposed ideas such as exhibition spaces in supermarkets to revive a sector that provides employment to two million people. That includes about 230,000 traditional artisans.

The crafts industry represents around seven percent of GDP, with an export turnover last year of nearly one billion dirhams ($100 million). Despite their role in the economy, artisans work without social security cover and with a limited distribution network, much of it through word of mouth, like elsewhere in North Africa.

The 30 women who weave rugs for a small cooperative called “Creative Woman” in Sale have all lost their meager incomes. Weavers work eight hours a day for barely $100 a month “when the carpets are sold” and they “have nothing left because there has not been a single sale in three months”, explained Rachida Nabati.

The energetic woman in her 40s, who has been a weaver since the age of seven, has been forced to borrow from friends to supplement her modest earnings from a vegetable garden next to her shack. In the cooperative, some have been bailed out by a state coronavirus emergency fund, while many others “can no longer pay their rent”. “We have to sell on the internet but we don’t know how to do that,” said the mother who taught herself to read and write. “A digital platform was launched for artisans a few years ago, but it doesn’t work,” master plasterer Mohamed Touel said.

In Tunisia, the National Office of Handicrafts has been working on an electronic platform for sales in Europe and has organized small exhibitions in hotels. It also encourages artisans to launch Facebook pages or electronic sites. But Sabiha, a potter in the Tunisian rural town of Sejnan whose works are on UNESCO’s list of “intangible cultural heritage”, said she cannot “even afford to recharge” her mobile phone. – AFP 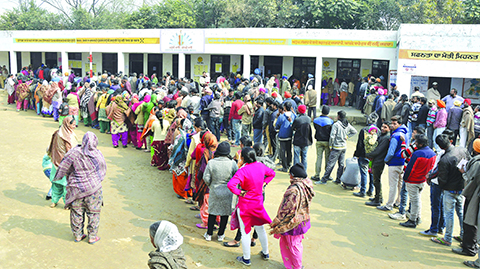 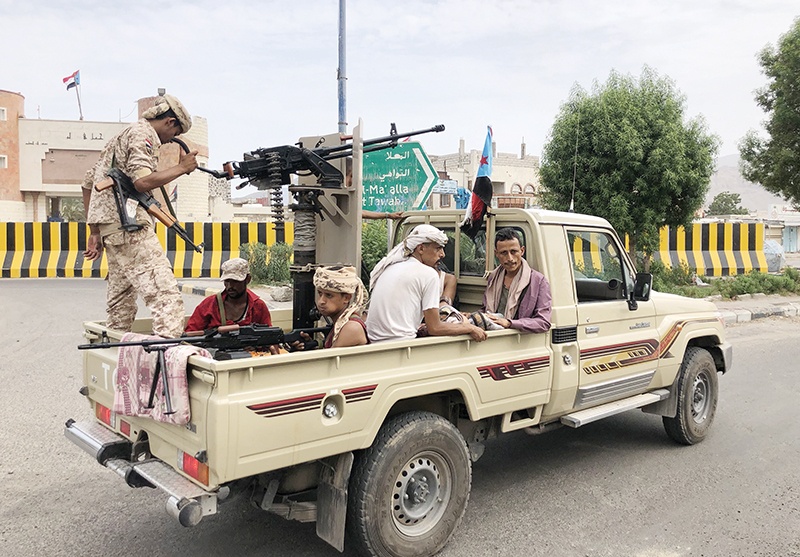 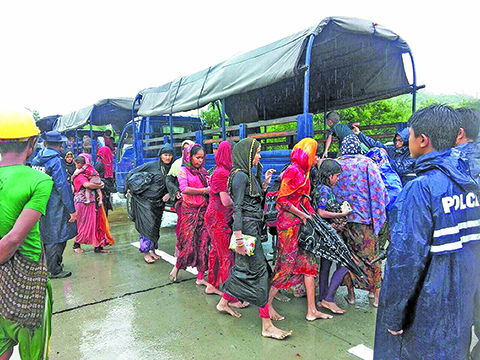 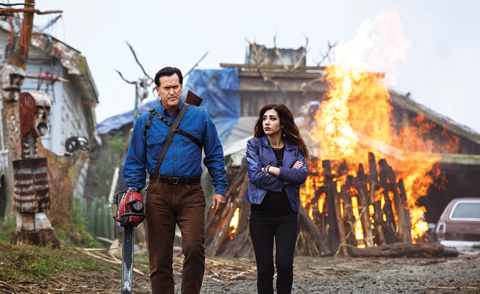