RABAT: Morocco has banned the production and sale of burqa full-face Muslim veils, apparently for security reasons, media reports said yesterday. While there was no official announcement by authorities in the North African nation, the reports said the interior ministry order would take effect this week. “We have taken the step of completely banning the import, manufacture and marketing of this garment in all the cities and towns of the kingdom,” the Le360 news site quoted a high-ranking interior ministry official as saying. It said the measure appeared to be motivated by security concerns, “since bandits have repeatedly used this garment to perpetrate their crimes”.

Most women in Morocco, whose King Mohammed VI favors a moderate version of Islam, prefer the hijab headscarf that does not cover the face. The niqab, which leaves the area around the eyes uncovered, is also worn in Salafist circles and in more conservative regions in the north, from where thousands of jihadists have gone to fight in Syria and Iraq.

In some commercial districts of Casablanca, the country’s economic capital, interior ministry officials on Monday conducted “awareness-raising campaigns with traders to inform them of this new decision”, the Media 24 website said. In Taroudant in southern Morocco, authorities ordered traders to stop making and selling burqas and to liquidate their stock within 48 hours, the reports said. Retailers in the northern town of Ouislane were said to have received similar instructions.

It was unclear if Morocco plans to follow in the footsteps of some European countries such as France and Belgium where it is illegal to wear full veils in public. The reports were met with a muted response in the absence of official confirmation, though Salafists expressed concern that the measure could be expanded to include the niqab. “Is Morocco moving towards banning the niqab that Muslim women have worn for five centuries?” Salafist sheikh Hassan Kettani wrote on Facebook. “If true it would be a disaster,” he added.

Hammad Kabbaj, a preacher who was barred from standing in parliamentary elections in October over his alleged ties to “extremism”, denounced the ban as “unacceptable”. In comments on Facebook, he mocked the “Morocco of freedom and human rights” which “considers the wearing of the Western swimsuit on the beaches an untouchable right”.

Oussama Boutaher, a coordinator that defends Islamist prisoners, said the burqa ban amounted to “discrimination”. “This shows that we are considered second-class citizens. It attacks individual freedoms even though Morocco has signed a number of international protocols on human rights,” he told AFP. “Our example isn’t Afghanistan, but the prophet and his followers,” added Boutaher, who also rubbished the idea that curbing the sale of the burqa would improve security. But lawmaker Nouzha Skalli, a former family and social development minister, welcomed the ban as “an important step in the fight against religious extremism”. The High Council of Oulemas, the country’s top religious authority, has yet to comment on the issue of banning full-face veils. – AFP 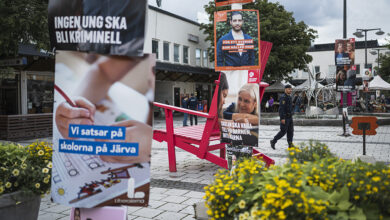 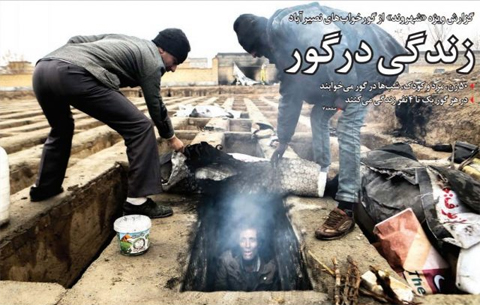 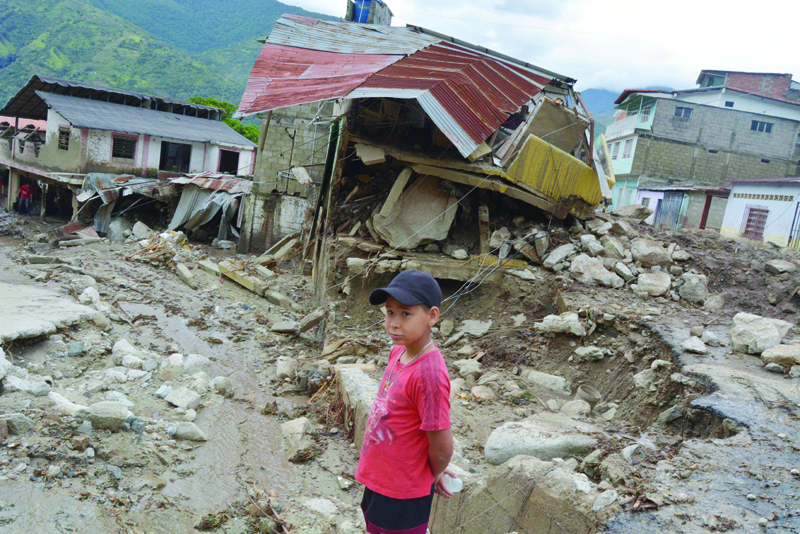 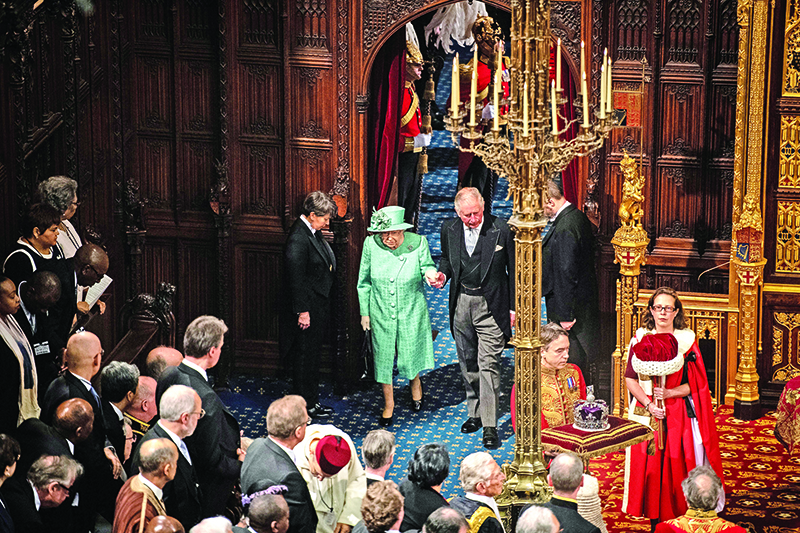