LARACHE: Fires ravaging remote mountain forests in northern Morocco have killed at least one person and forced the evacuation of more than 1,000 families, officials said. Fanned by strong winds, the fires that broke out on Wednesday have destroyed 1,600 hectares of woodland in the provinces of Larache, Ouezzane, Taza and Tetouan, the authorities said.

“The body of a person suffering from multiple burns has been found” amid one of the blazes in the Larache region, the authorities said in a statement. The rapid spread of the fires forced 1,100 families to flee some 15 villages in Larache, while about another 645 residents were evacuated in the provinces of Taza and Tetouan.

Four Canadair planes were deployed by the army to water bomb the fires. They were joined by hundreds of personnel from the civil protection service and water and forest department, as well as soldiers, police and volunteers. One fire had been extinguished and another was under control in Larache, according to authorities in the province.

The North African nation, which is struggling under intense droughts, has in recent days been hit by soaring temperatures approaching 45 degrees Celsius (113 Fahrenheit). On the other side of the Strait of Gibraltar, fires are also raging in southern Europe, from Spain and Portugal to France and Greece. Hundreds of Moroccan firefighters and soldiers battled to put out at least four infernos ripping through forests in the north of the kingdom, officials said.

Several villages that were evacuated also saw military planes dropping loads of water to extinguish fires tearing across the dry terrain, an AFP journalist said. Shocked by how fast the flames were spreading, residents fled their homes, with some families herding their cattle and horses – upon which their livelihoods depend – ahead of them. “I was with my family, and at one point, we heard people shouting, ‘Fire! Fire!'” said Samir Boundad, from Larache. “We ran out to flee and fortunately, thanks to God, the fire moved up the mountain.” – AFP 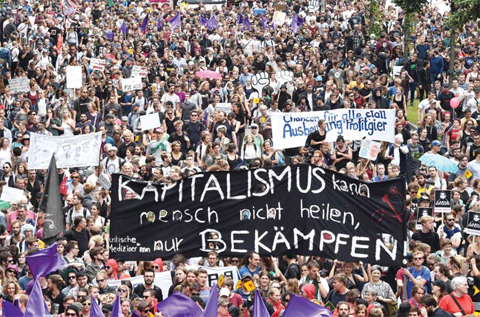 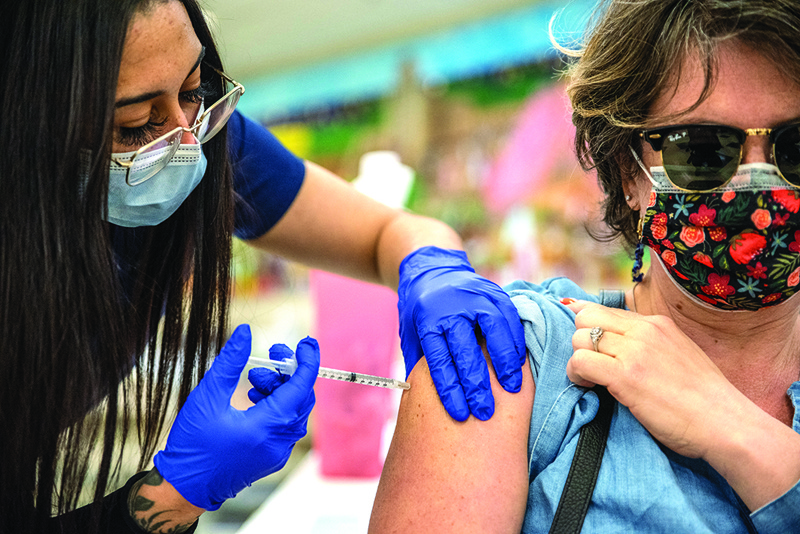 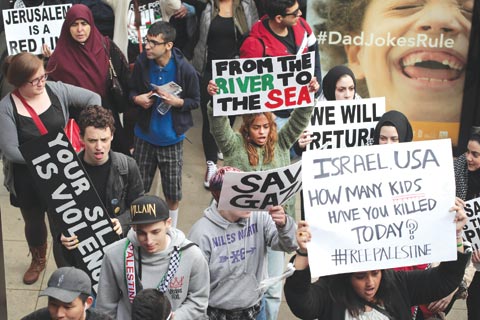 Gaza violence puts Palestinian cause back on global agenda 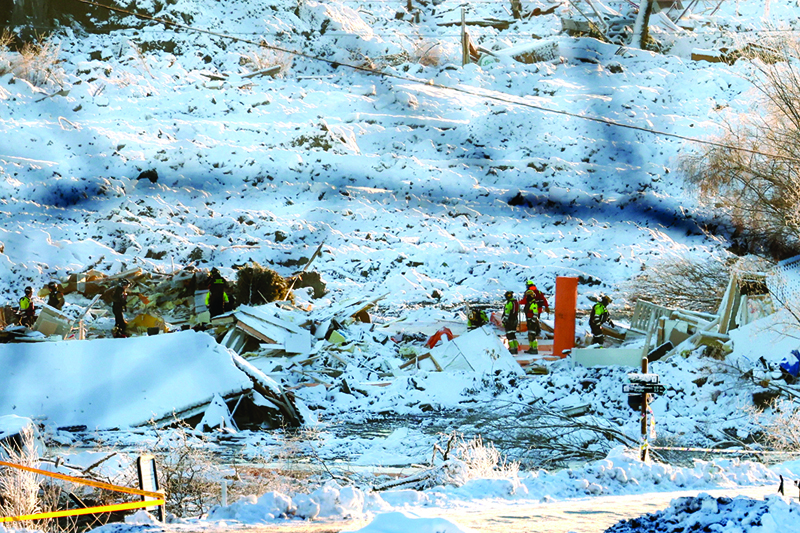