CASABLANCA: Fanny Mergui has no doubt: Moroccan Jews “are already packing their suitcases” to board direct flights to Israel after the kingdom normalized ties with the Jewish state. Morocco, home to North Africa’s biggest Jewish community and the ancestral homeland of some 700,000 Israelis, is also hoping for an influx of Israeli tourists when the COVID-19 pandemic eases.

“I’m very happy” that the five-hour route will be served by direct flights, said Mergui, a Moroccan Jew who lives in Casablanca. “It’s a true revolution.” The first direct commercial flight headed from Tel Aviv to Rabat in December to mark the three-way, US-brokered accord, under which Washington also recognized Moroccan sovereignty over disputed Western Sahara.

But tickets for regular commercial flights have yet to go on sale. Bureaucratic delays have been compounded by the pandemic, which forced Morocco to mostly close its borders since March and impose a nationwide curfew in December. Singer Suzanne Harroch, who had to wait 14 hours in transit at a Paris airport last time she visited Israel, called the Israeli-Moroccan rapprochement a “miracle”. “A lot of my family live there,” said the 67-year-old. “I can’t wait to see them more, and more often.”

Historical ties
Israel had established liaison offices in Morocco in the 1990s during a short-lived diplomatic opening. But they were closed again in the early 2000s as the second Palestinian intifada sparked a crushing Israeli response. Yet relations quietly continued, with some $149 million in bilateral trade between 2014-2017, according to Moroccan news reports.

The re-opening of the liaison offices could make it much easier for Moroccans to obtain visas to visit Israel. Morocco is also hoping to host more Israeli visitors. Official statistics show that prior to the coronavirus pandemic, up to 70,000 Israeli tourists used to visit the country annually. Most were of Moroccan ancestry and had kept close ties with their country of origin.

“The majority of Israelis of Moroccan origin are delighted,” said Avraham Avizemer, who left Casablanca as a toddler and has lived for decades in Israel. The fact their children and grandchildren can return “is huge”, he said. One Israeli already in Morocco is Elan. The 34-year-old sat in the library of a Casablanca synagogue, where along with other Israeli Jews, mostly of Moroccan origin, he is receiving religious classes from a Moroccan rabbi. “Direct flights would make travel easier,” he said.

Morocco’s Jewish community dates back to antiquity. It was boosted in the 15th century by Jews expelled from Spain, and by the late 1940s reached about 250,000 people – around a tenth of the population. But that figure tumbled as many Moroccan Jews headed to the newly founded state of Israel. Today, about 3,000 Jews remain in Morocco.

‘Happy, optimistic’
Businessman George Sebat, 56, said he was “very happy and very optimistic” about Morocco’s normalisation, citing positive impacts for tourism and the economy. Prosper Bensimon, speaking after the evening prayer at Casablanca’s Em Habanim synagogue, agreed. “Four of my Muslim neighbors want to accompany me on my first visit from Morocco,” he said.

But normalization has not been universally welcomed by Moroccans. Sion Assidon, an academic and prominent leftwing activist who backs the Boycott, Divestment and Sanctions movement against Israel’s treatment of Palestinians, is bitterly opposed. “The latest fad is to justify the shame of normalization by citing Morocco’s historical links with Moroccan colonists,” he wrote on Facebook.

Mergui, a former Zionist youth activist, said she had emigrated to Israel in the 1960s but returned to Morocco after the 1967 Six-Day War. “I could not accept that the Jewish state, which I believed in, should occupy Palestinian land,” she said. She urged Israel to support “the creation of a Palestinian state”. But, she added, she welcomes “every step towards peace”. – AFP 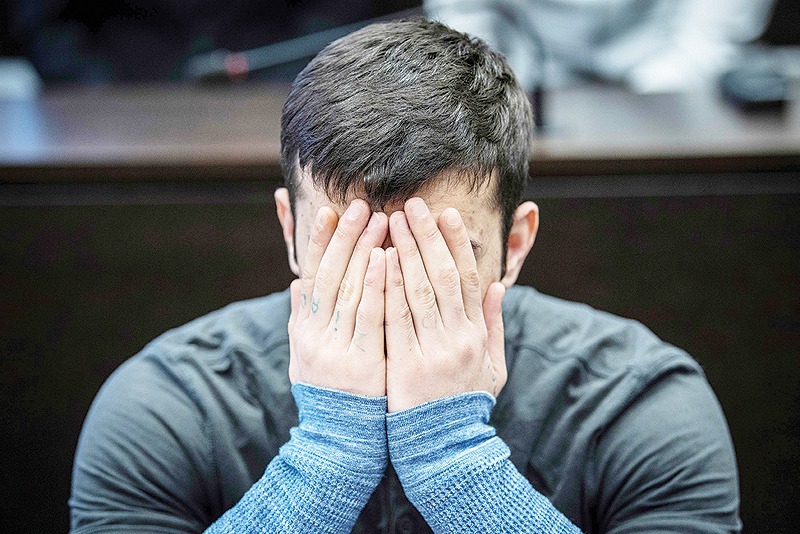 Fears of jihadist ‘academies’ increase as Iraqi jails fill up 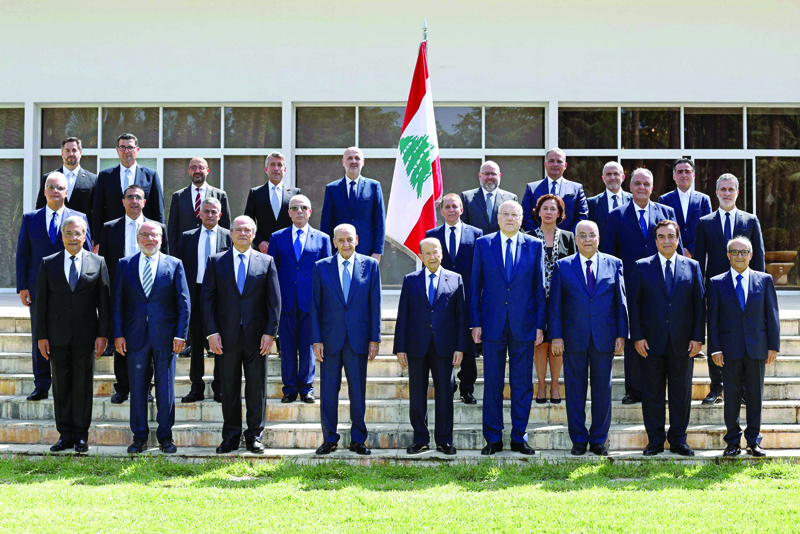 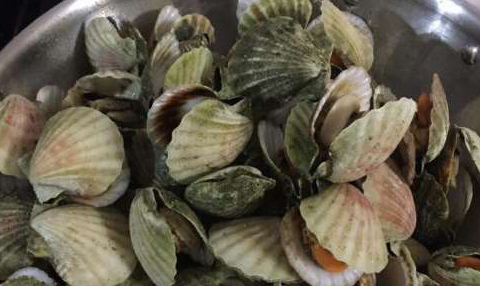 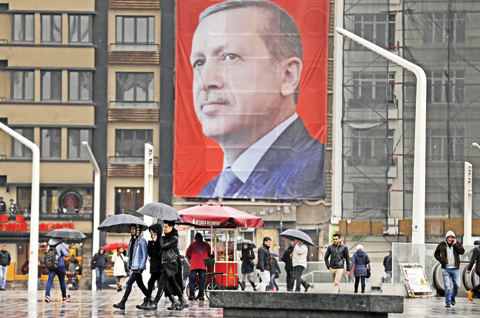