Morocco’s players unfurled a Palestinian flag during their on-pitch celebrations after the team’s stunning World Cup upset victory against Spain on Tuesday.

The Palestinian flag — which has been fluttering widely across Qatar during the finals — was seen being held aloft by Moroccan players following the dramatic penalty shoot-out win over the Spaniards. 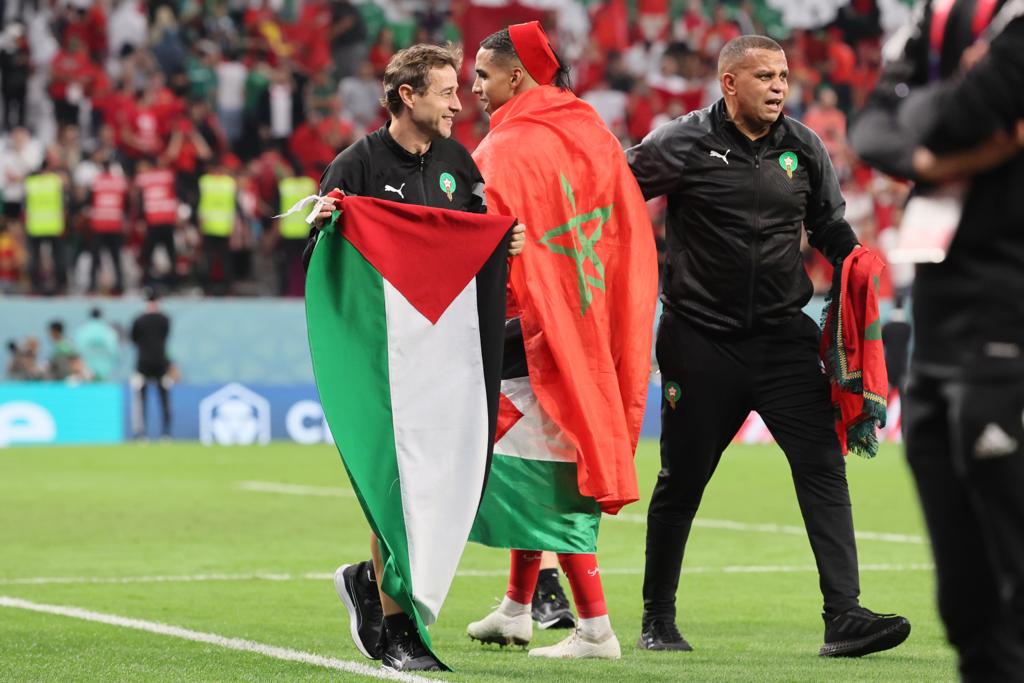 FIFA regulations prohibit the display of banners, flags and fliers that are deemed to be “political, offensive and/or discriminatory nature.” In the past, football’s governing bodies have issued fines for displays of the Palestinian flag inside stadia.

Morocco’s players also displayed the Palestinian flag after the team’s win against Canada during the group stage last week. 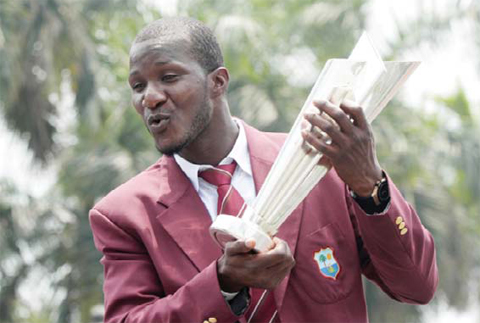 West Indies final triumph hailed as ‘one of the best ever’ 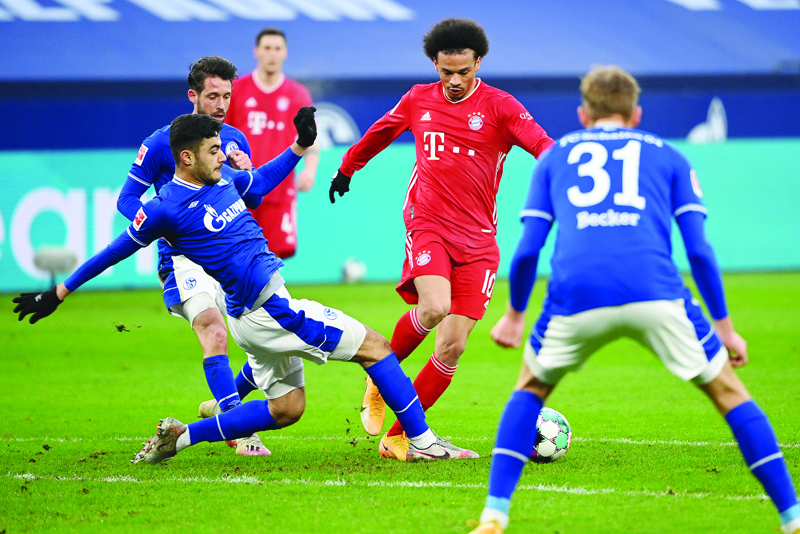 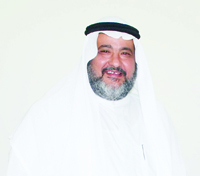 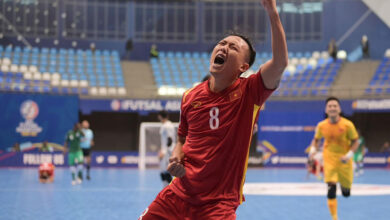