KUWAIT: Opposition MP Hamad Al-Matar said yesterday that he has started collecting signatures to force the National Assembly to convene an emergency session to discuss “regional developments” following the latest events. Matar was referring to the reports that pro-Iran militias in Iraq fired three Katyusha missiles into the Iraqi-Kuwaiti borders and said they were targeting US military bases in Kuwait.

The Kuwaiti army initially denied the reports early Saturday but later added that the army and the interior ministry found pieces of one of the Katyusha missiles “which fell near the area” of the joint borders. The statement did not provide a precise location of where the missile had fallen, but said there were no damages or losses.

“I will start today collecting signatures (of other MPs) to hold an emergency session of the Assembly to discuss the regional developments following the latest events” after the Kuwaiti army found parts of a Katyusha rocket near the joint borders, MP Matar said on Twitter. The Assembly is currently in summer recess which ends in late October and for it to convene urgently, at least 33 MPs must sign the petition. The session could end in one or more days.

Earlier, Matar had said that Defense Minister Sheikh Hamad Jaber Al-Ali Al-Sabah told him that nothing had penetrated or crossed the Kuwaiti borders with Iraq. MP Abdulkarim Al-Kandari called for investigating the contradictions in the Kuwait Army statements about the missiles. In the meantime, MP Abdullah Al-Turaiji said yesterday he has sent a series of questions to the ministers of defense, interior and foreign affairs over Kuwaiti preparations when the United States withdraws from Iraq later this year and the possibility that events in Afghanistan are repeated in Iraq.

The lawmaker said in his questions that all have been following the chaotic events in Afghanistan after the US withdrawal, and the firing of missiles near the Iraq-Kuwait borders. He said that such events create concerns among Kuwaiti citizens and therefore authorities should reassure citizens that they are well-prepared for any developments. 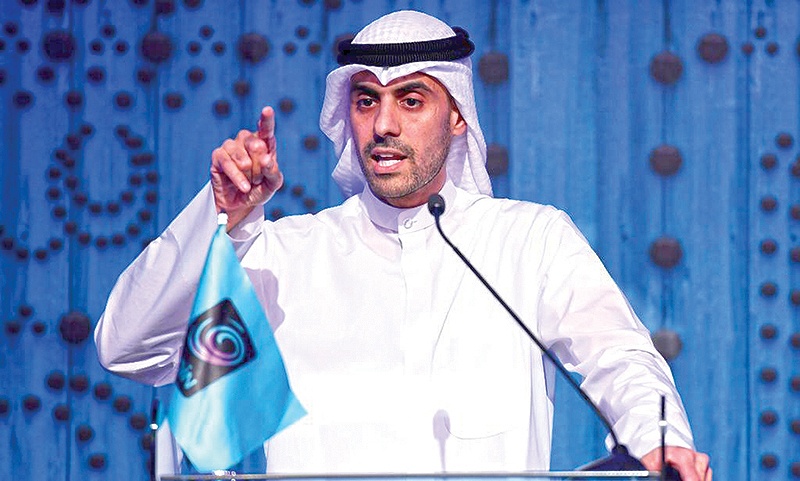 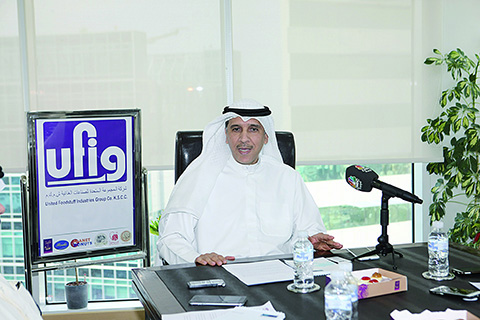 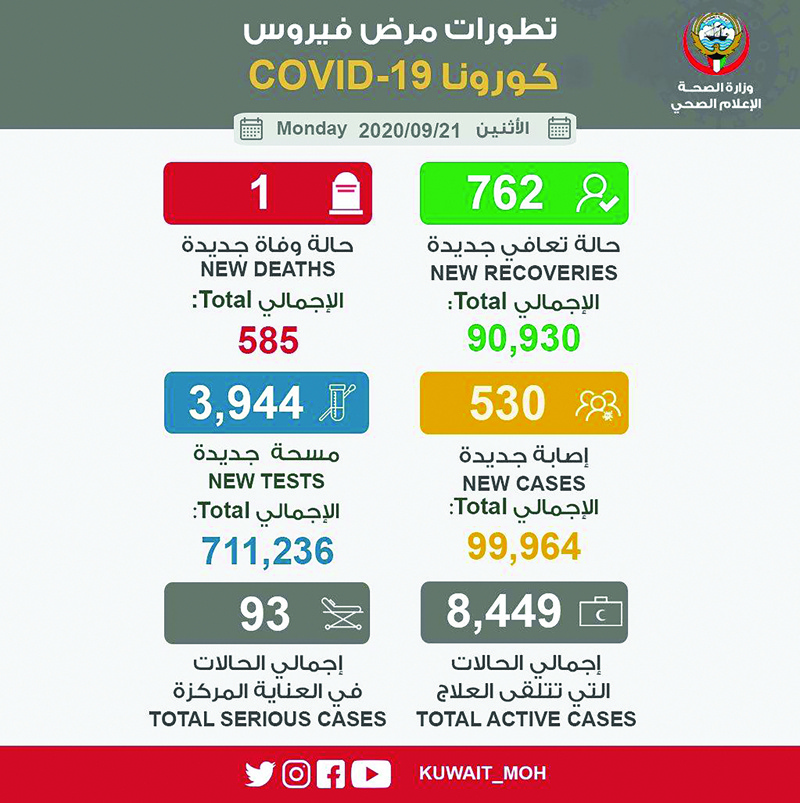