Call to speed up demographic balancing

KUWAIT: MP Safa Al-Hashem yesterday called for imposing more charges and taxes on expatriates to make their stay in the country very costly and pave the way for amending the demographic structure, which is heavily in favor of foreigners. She said in a statement that the government should increase electricity and water charges, impose new taxes like value added tax (VAT) and others and even road taxes on all expatriates living in the country.

The lawmaker said that if this policy is strictly implemented for the next three years, it will help rectify the demographic structure in the country, which now stands at 3.1 million expats against 1.34 million Kuwaiti citizens. Hashem, the only female in the 50-member National Assembly, said that by raising the cost of living for expatriates, Kuwaiti employers will recruit only high-skilled foreigners that the country needs. It will eventually lead to reducing the number of expatriates in Kuwait.

The lawmaker strongly criticized statements by Minister of Social Affairs and Labor Hind Al-Subaih that balancing the demographic structure requires between 15 and 20 years. She insisted the balance must be made within three years and this will make Kuwaitis enjoy what she called “social justice” that they had been lacking. She did not elaborate.

The government has been planning to raise a variety of charges on expatriates, whose incomes are far lower than their Kuwaiti counterparts. A law was approved in March last year to raise electricity prices almost sevenfold. It also stipulates raising water prices starting from August this year. The ministry of health has also announced raising the cost of many services on expatriates starting from mid-February. This includes raising the price of radiology services, drugs and even the cost of health insurance.

Subaih was quoted as saying yesterday that the government is raising charges for expatriates as a way of amending the demographic structure. But a number of lawmakers have already submitted two draft laws calling for scrapping the law stipulating to raise electricity charges and petrol prices because of their adverse impact on Kuwaitis, although they are excluded from the hike. The two draft laws have not been taken up by the Assembly.

Iraqi forces make gains against IS in Mosul 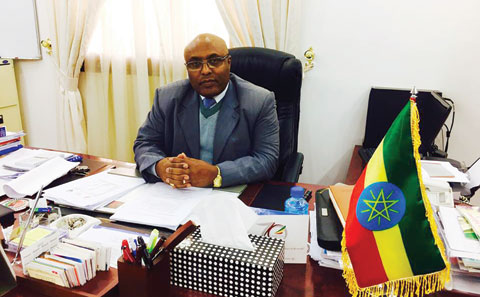 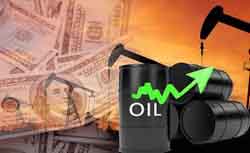 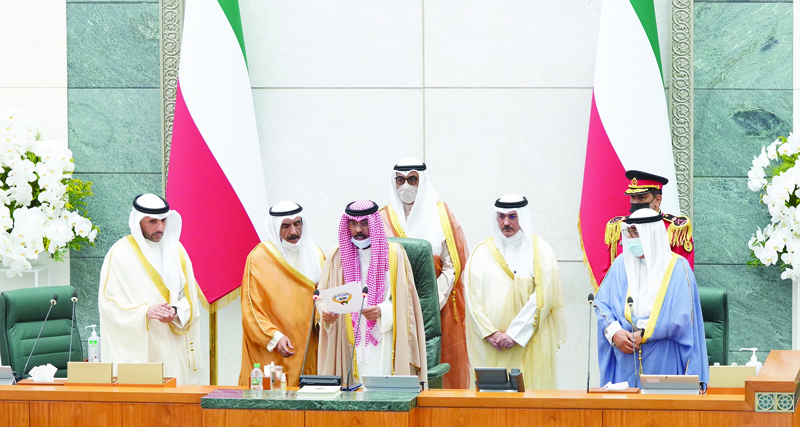