KUWAIT: MP Al-Humaidi Al-Subaei yesterday played down the value of the government’s highly ambitious statements on amending the population structure in the country to make Kuwaitis the majority. Subaei said although the prime minister has said the government hopes to make Kuwaitis 70 percent of the population – although currently they only make up just 30 percent – “we have not seen any action or plan to achieve this remote goal”.

HH the Prime Minister Sheikh Sabah Al-Khaled Al-Sabah told editors of local dailies earlier this month that the ideal composition is for Kuwaitis to be 70 percent and expats 30 percent of the country’s population. At present, expats number 3.35 million or 70 percent of the population, and Kuwaitis make up just 30 percent or 1.45 million.

The lawmaker said that to achieve that goal, the number of expats should be reduced to around 400,000, which does not seem to be realistic. A number of ministers have already announced plans to lay off hundreds of expat employees as part of a process to substitute them with Kuwaitis. But Subaei said these efforts lack coordination and are well short of achieving the target. Oil Minister Khaled Al-Fadhel said yesterday that he ordered the cancellation of a contract that would have hired 500 expat employees in the oil sector.

Meanwhile, several MPs yesterday criticized efforts by some to influence the government to reject a law passed by the Assembly last week that allows challenging final court rulings, which is not possible now. The law was passed unanimously and MPs say it was made by the cooperation of the Assembly, the government and the judiciary.

But around 300 judges have signed a statement strongly criticizing the legislation, saying it undermines the immunity of judges, could lead to convicting them for criminal offenses and will lead to disrupting court and public prosecution procedures.

MP Abdulkarim Al-Kandari said the anger of judges in their statement and calls for the government to reject the legislation or to challenge its constitutionality in the court are actions that distort the image of judges. MP Subaei said the legislation was originally a proposal by the government and another by lawmakers, and both were merged to reach the final law, which was unanimously approved in the Assembly. Former MP Obaid Al-Wasmi said judges are

The pencil and eraser 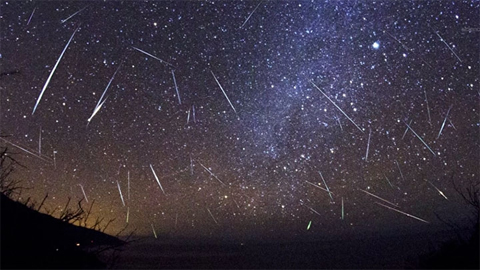 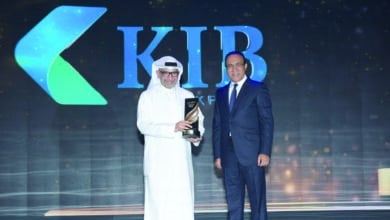 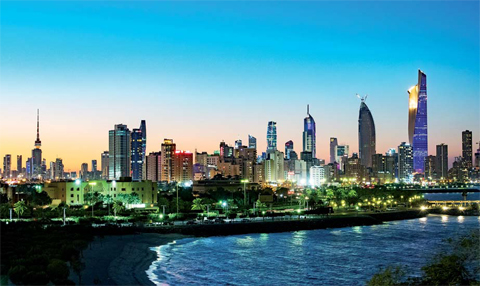