KUWAIT: MP Abdullah Al-Turaiji said yesterday that the proposed decision to impose a KD 2,000 annual fee on elderly expats is “exaggerated” and “illogical” and called on authorities to reconsider it. Turaiji was commenting on reports which said that the Public Manpower Authority has decided to impose the expensive fee on expats over 60 years of age and who hold a higher secondary certificate or lower. The decision was reportedly taken but has not yet been issued and came following criticism of an earlier decision to stop the renewal of work permits for that section of expats.

The lawmaker said the proposed decision does not achieve the objectives it has been taken for and also does not serve the official policy of amending the population structure, sharply tilted in favor of expats. Turaiji said the decision will lead to raising prices of commodities and services and Kuwaiti citizens will bear its consequences, especially on the health front since the beneficiaries of the decision will be allowed to receive medical services at government health centers.

He said that a number of those expats will not be able to pay the expensive fees although some of them were born and have spent most of their lives in the country. A large number of such expats, especially those who have businesses, will however be able to pay the fees but will seek to raise the prices of their commodities and services, he said.

Turaiji said the best solution is to introduce a health insurance scheme with reasonable cost for expats over 60 to receive medical care at private hospitals. The scheme can later be made mandatory for all expats. The lawmaker also said that charges on work permits and residencies for expats should be periodically increased but in a rational way. 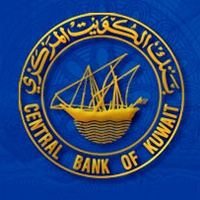 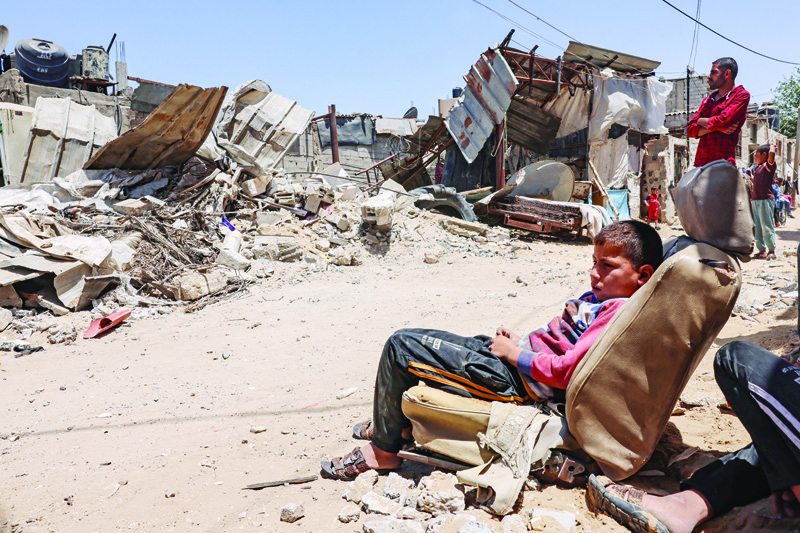 Palestinians face one of the largest, fiercest flagrant offensives: Kuwait 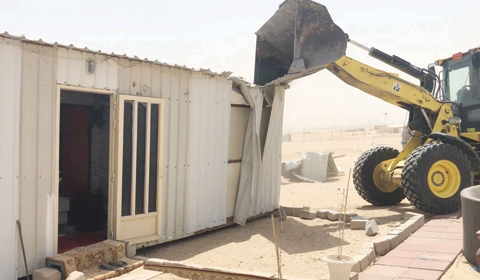 Fossil fuel to form 75% of global energy in 2035: Kuwaiti minister