KUWAIT: Opposition lawmaker Riyadh Al-Adasani yesterday threatened to grill Prime Minister Sheikh Jaber Al-Mubarak Al-Sabah if the government hikes public charges or reduces subsidies to increase costs on citizens. Adasani said that if the government resorts to such measures in order to boost non-oil revenues, he will grill the premier as he did last year over the same issue.

Minister of Finance Nayef Al-Hajraf said on Monday that the government may resort to hiking charges for public services and reduce subsidies as a way of financing the budget deficit, projected to be KD 6.5 billion for the 2018/2019 fiscal year. The minister also said that government wages and subsidies to public services, power and fuel account for as much as 73 percent of spending, estimated at KD 20 billion for the next fiscal year starting April 1.

Hajraf said these measures may be necessary until the National Assembly approves the debt law to allow the government to borrow from domestic and international markets. The bill has been sent to the Assembly. Kuwaiti MPs have strongly opposed government plans to hike prices of fuel and power and impose value-added tax (VAT) and other measures to finance the budget deficit resulting from low oil prices. Adasani said he will review the financial statements and highlight faults in them at a press conference tomorrow.

Meanwhile, the Assembly holds a special session today to vote on a no-confidence motion filed by 10 MPs against Minister of Social Affairs and Labor Hind Al-Sabeeh amid clear signs that the minister will defeat the motion. Fewer than 15 MPs have said they will support the motion, while to succeed, it requires the backing of 25 MPs. The motion was filed following a marathon grilling over alleged financial and administrative violations by the minister.

The three grillers – MPs Al-Humaidi Al-Subaei, Mubarak Al-Hajraf and Khaled Al-Otaibi – have claimed the minister failed to take appropriate measures to rebalance the demographic structure, which is massively tilted in favor of expatriates, who form around 70 percent of the state’s 4.5 million populace. They also accused the minister of failing to check visa traders who recruit thousands of expatriate workers for money and leave them without work, thus increasing the number of expats. The minister categorically denied the charges and said she has taken several measures to check the growth of expatriates and has referred dozens of visa traders to court. 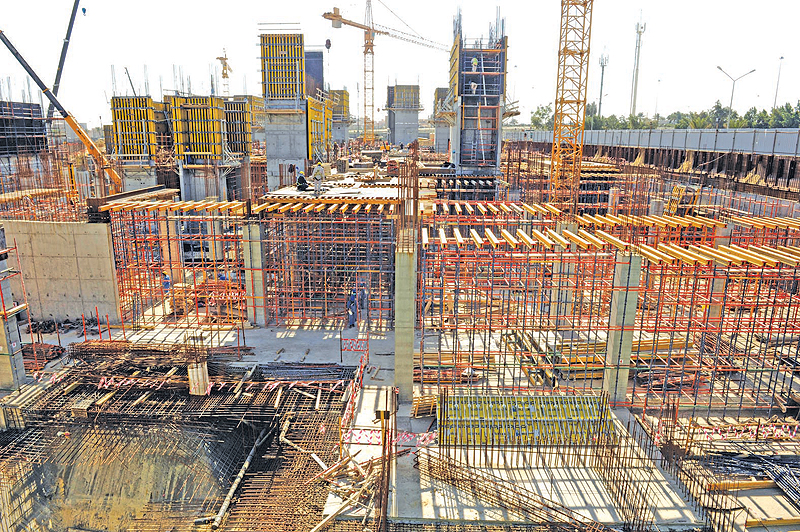 Construction of new Adan hospital to finish by 2020